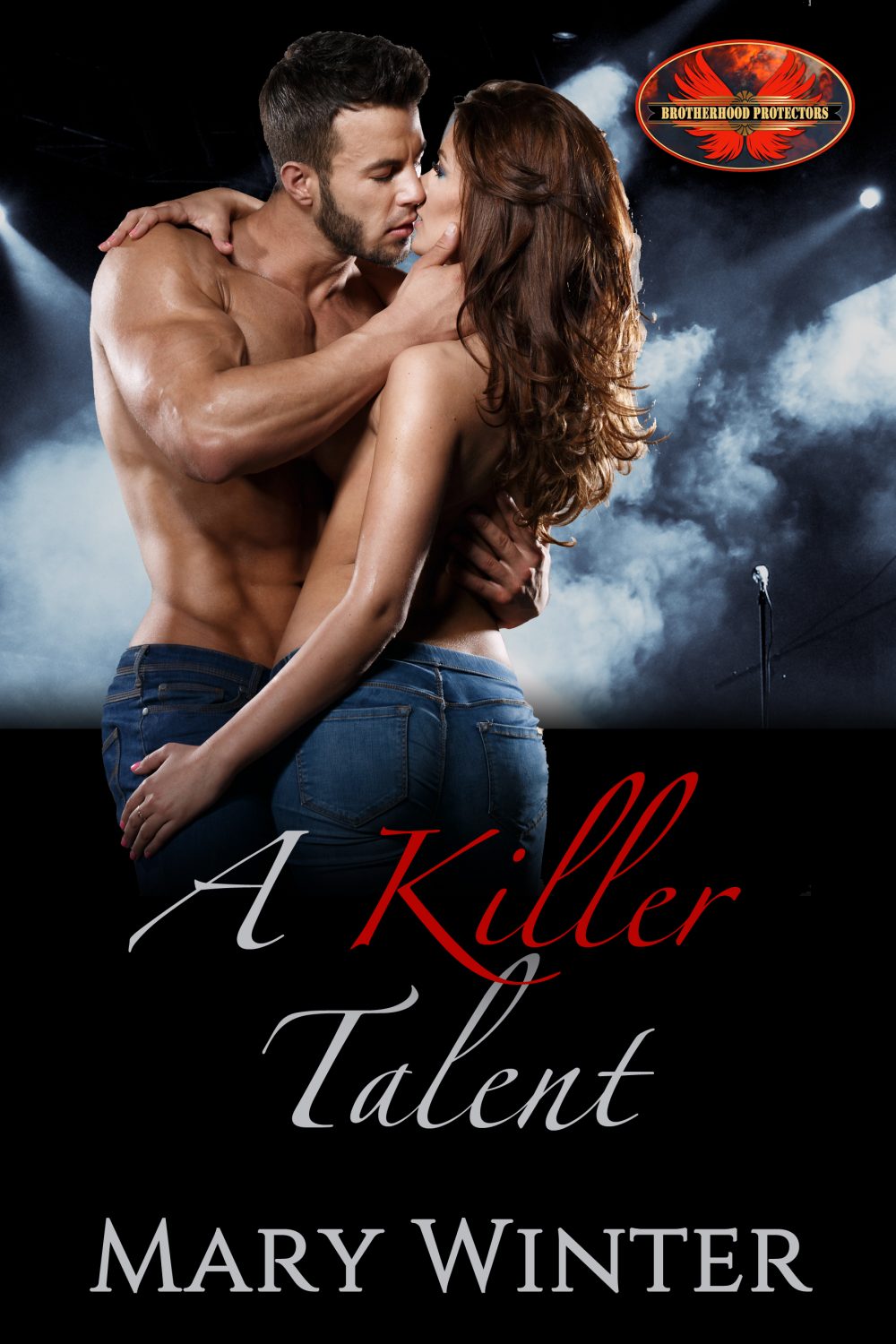 When her peaceful life as the announcer at an acclaimed children’s talent show is shattered by lewd photographs her ex-boyfriend sends, Charity Collins reaches out to her good friend, Vicky, who refers her to the Brotherhood Protectors. All she wants is her quiet life back. But the sexy agent they send make her want things she’s long buried and may force her to reveal a tragedy from her past.

Daniel “Gonzo” Vondorn expects his job in Branson to be yet another gig. Protect the star. Get the bad guy. Go home. It doesn’t hurt that his good friend and fellow agent, Luis, is in the area. However Charity quickly gets under his skin, and when he rescues a stray cat, he starts wondering if perhaps he is ready to settle down.

But first, he’s got to stop an ex-boyfriend bent on revenge… or worse.