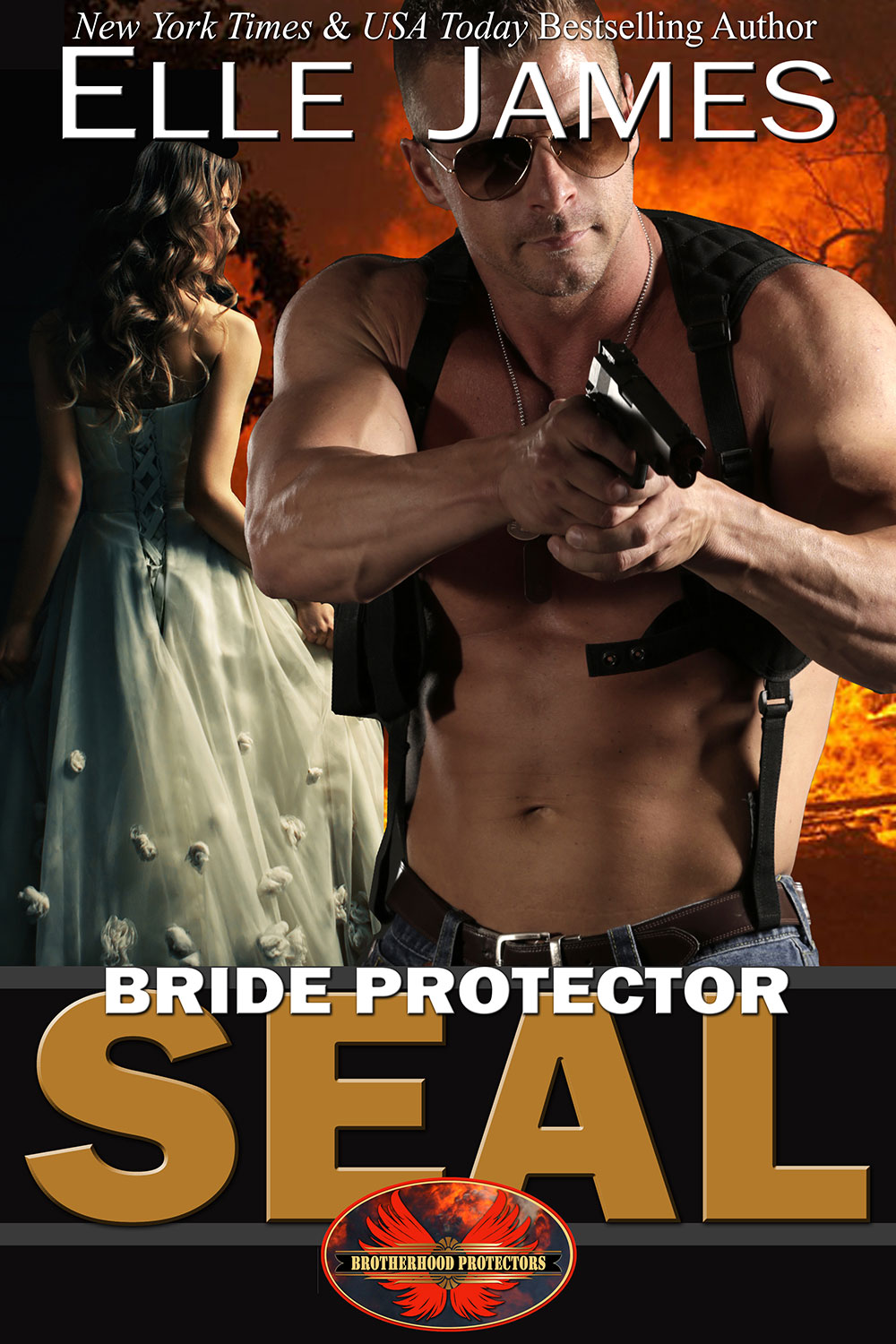 Ten years in the Navy, most with the elite brotherhood of SEALs, Axel Svenson “Swede” has dodged so many bullets, he knows his luck will someday run out. With younger blood pushing to take over for the older guys, and an injury that marks him for discharge, he takes the plunge into the civilian world. Since desk jobs aren’t what he’s cut out for, he checks on the pet project of one of his former teammates—Brotherhood Protectors. Providing personal security to rich people sounds like a walk in the park compared to where he’s been.

Prospective bride, Allie Patterson, thinks she’s marrying the man of her dreams. He’s rich, he’s handsome and mysterious—everything a woman should want. Until his secrets threaten her life. After several near misses, Allie reluctantly allows her fiancé to hire one of her brother’s bodyguards. The big, sexy, tattooed SEAL assigned to protect her is the kind of guy women drool over, and makes Allie question her decisions. Perhaps she’s marrying the wrong man for the wrong reasons. But her brother’s gruff friend can’t possibly be Mr. Right. Together, they traverse a dangerous journey to get Allie to the church on time…and alive.