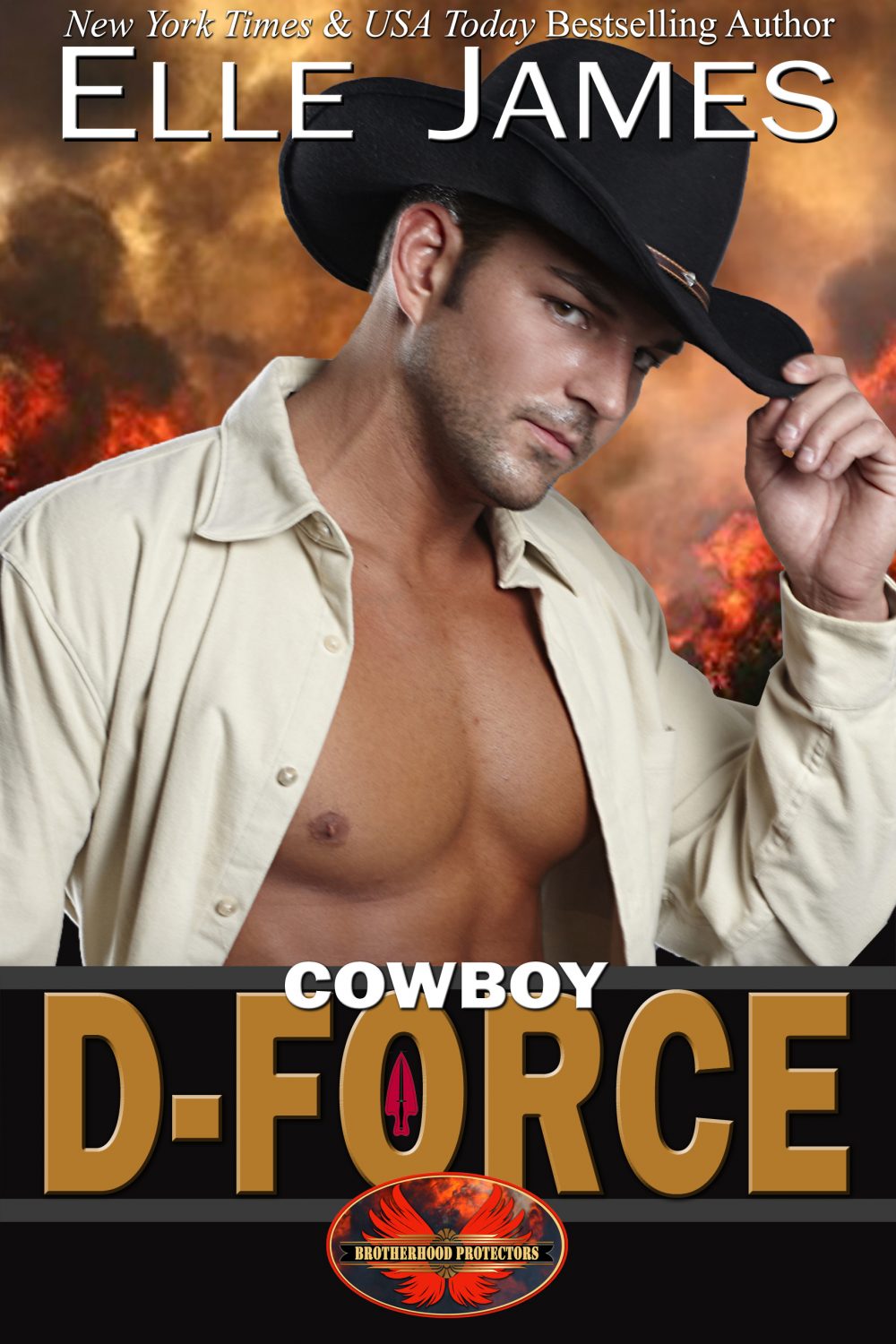 The characters you have come to love in Susan Stoker’s SEAL of Protection and Delta Force Heroes Series’ will be showcased in their very own Kindle World!

Fresh out of the military, John Wayne “Duke” Morrison is back in his home state of Montana, starting a new job in the Brotherhood Protectors security service. First assignment, protect film star and diva Lena Love from a stalker leaving her threatening messages. After fighting terrorists in the Middle East, Duke assumes this assignment will be a walk in the park.

Angel Carson, lovingly known as “The Angel of Death”, is a woman with a death wish. Her main claim to fame is her uncanny resemblance to Lena Love. Prior military, she’s seen combat, lost friends and now works as the stunt woman for the mega-star. When Miss Love is threatened, Angel steps in as bait to draw out the stalker on the diva’s 6,000-acre ranch in the foothills of the Crazy Mountains. To cover Angel’s back, Lena has engaged a bodyguard to watch her six and be there when the stalker reveals himself.

Unable to tell Duke she isn’t the real Lena, Angel must perform like a diva. As the stalker closes in, she reluctantly accepts Duke’s help to stay alive. In forced proximity, tempers and passions ignite, leaving Duke and Angel struggling to resist an irresistible attraction while alluding the stalker’s predatory game. When the stalker becomes the predator, the power of Delta Force brotherhood becomes a force to reckon with.