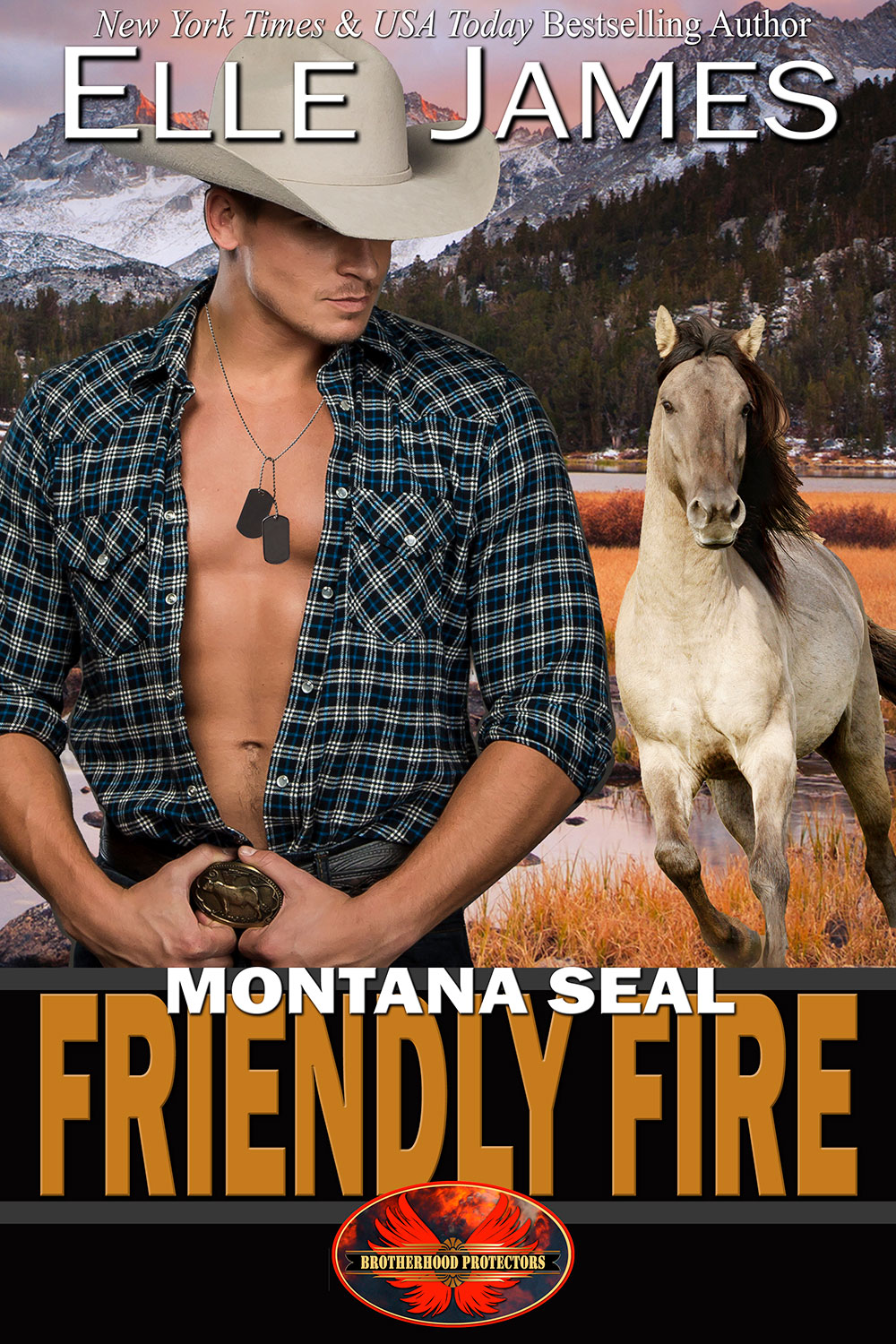 Trevor Anderson gave up his life as a Navy SEAL when he lost his best friend in an ambush. Before his friend died, he’d promised him he’d take care of his wife, should anything happen to him. Trevor left the Navy and returned to his home state of Montana to follow through on that promise.

Formerly married to a Navy SEAL, Lana worked for Homeland Security, harboring secrets even her husband didn’t know. She believes her husband’s death was a case of friendly fire as a warning to her. When Trevor proposes she move to Montana where he can look after her, she takes him up on the offer, hoping that hiding in the big sky state will cool the heat. She finds an entirely different kind of hotness in her relationship with her husband’s best friend. While their passions ignite, her secrets catch up to her, threatening to raze the walls she’s built around her heart.