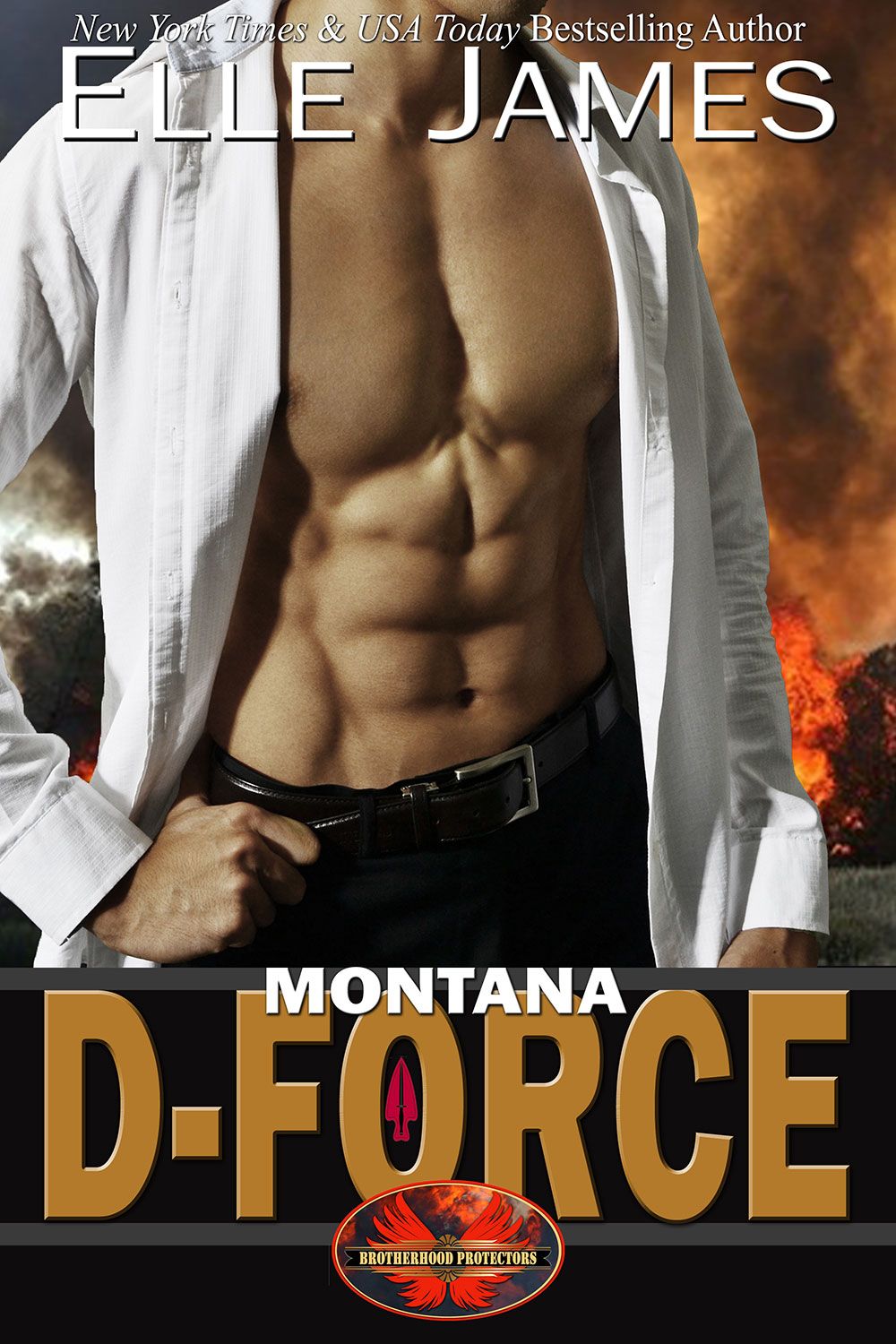 Former D-FORCE and troubled LA screenwriter struggle against their burgeoning desire while trying to stay alive in the crosshairs of a murderous rapist.

Medically discharged from the army, Tate “Bear” Parker, former Delta-Force soldier, now works for Brotherhood Protectors as a bodyguard. Gruff but outgoing, his in-your-face cheerful exterior hides wounds invisible from the outside. He hopes to keep those scars undercover and get on with his life and his job, with no one the wiser.

Mia Chastain grew up in Eagle Rock, Montana. Now a successful screenwriter, she’s hit a brick wall writing a movie script about a young woman struggling to come to grips with her life in the aftermath of a brutal attack. Mia returns to her hometown to face her own demons and write the script she knows she must. A secret she’s kept buried for a very long time makes her fearful of facing her homecoming alone. When her old school friend suggests she hire a bodyguard, she jumps on the idea, determined to stay the course, with the help of a strong, ruggedly handsome guardian.

In the performance of his protective service, the damaged soldier falls under the spell of the shy screenwriter. They forge an unlikely bond in an effort to keep her safe as the secrets of her past come back to haunt her and threaten to destroy the life she’s built.