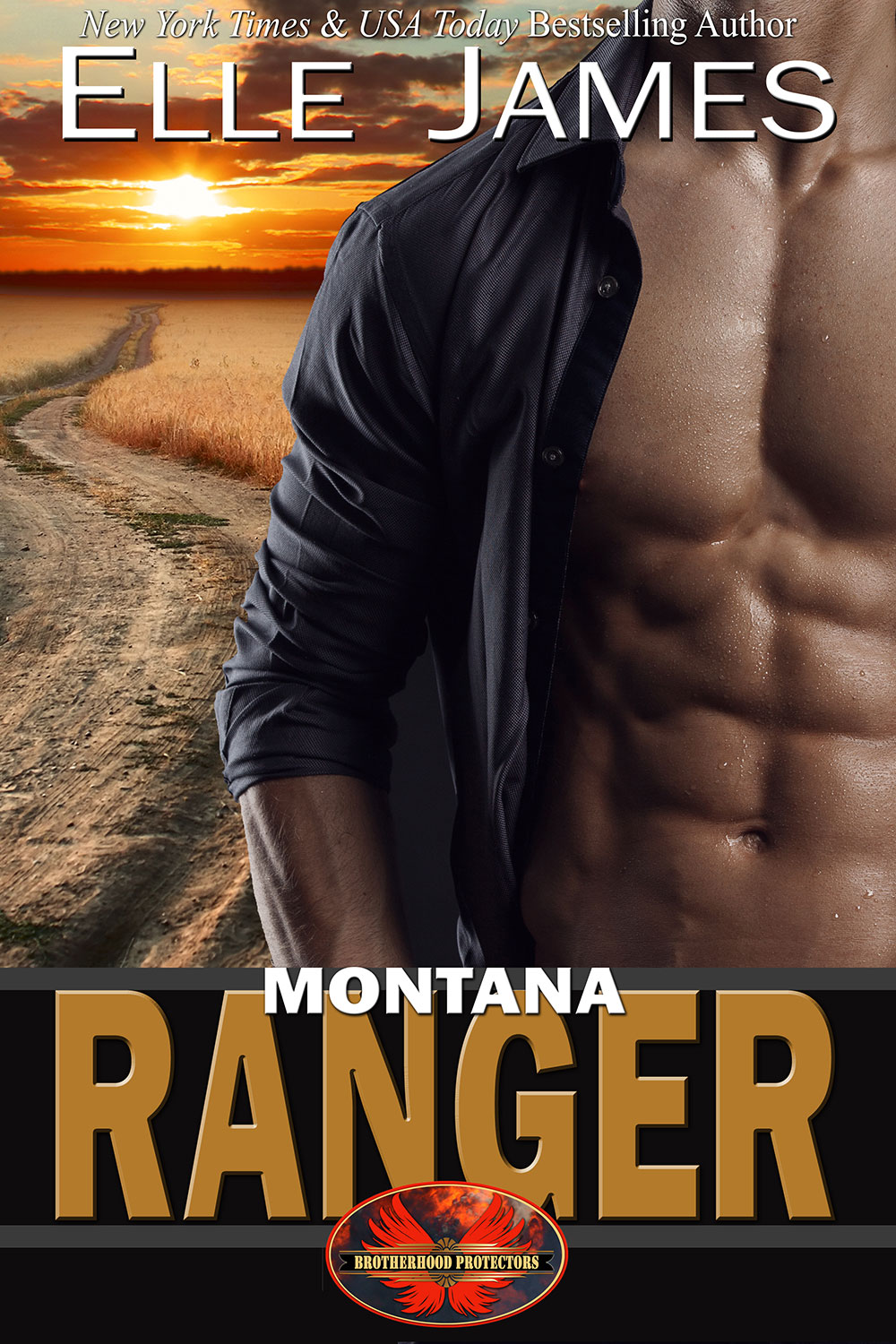 Forced into medical retirement from the army, Ranger Alex “Taz” Davila takes a job in the wilds of Montana with the Brotherhood Protectors. His first assignment seems harmless enough as an anonymous benefactor pays for protection of a physical therapist on a Veteran’s rehab ranch. Undercover as a veteran in need of therapy, he gets close to the pretty therapist in order to protect her from an unknown threat.

Hannah Kendricks never knew her father. Raised by her mother, she learned drive, determination and hard work were what got you places. When her best friend from high school was injured in the war, she geared her education to physical therapy and went to work for a ranch specializing in working with horses as therapy for veterans. Settled into the job of her dreams she’s open for a little romance. After one of her dates attempts to kidnap her, she’s not certain she’s ready for the scary world of dating. Until a certain patient makes a nuisance of himself, following her and being there whenever she turns around. Before long, she realizes he’s the only thing standing in the way of her and whoever seems to be after her. Accepting his offer to protect her, Hannah encounters a new problem. She’s attracted to the man! Together they struggle to find out who is after her and why, while fighting the growing attraction they are helpless to resist.