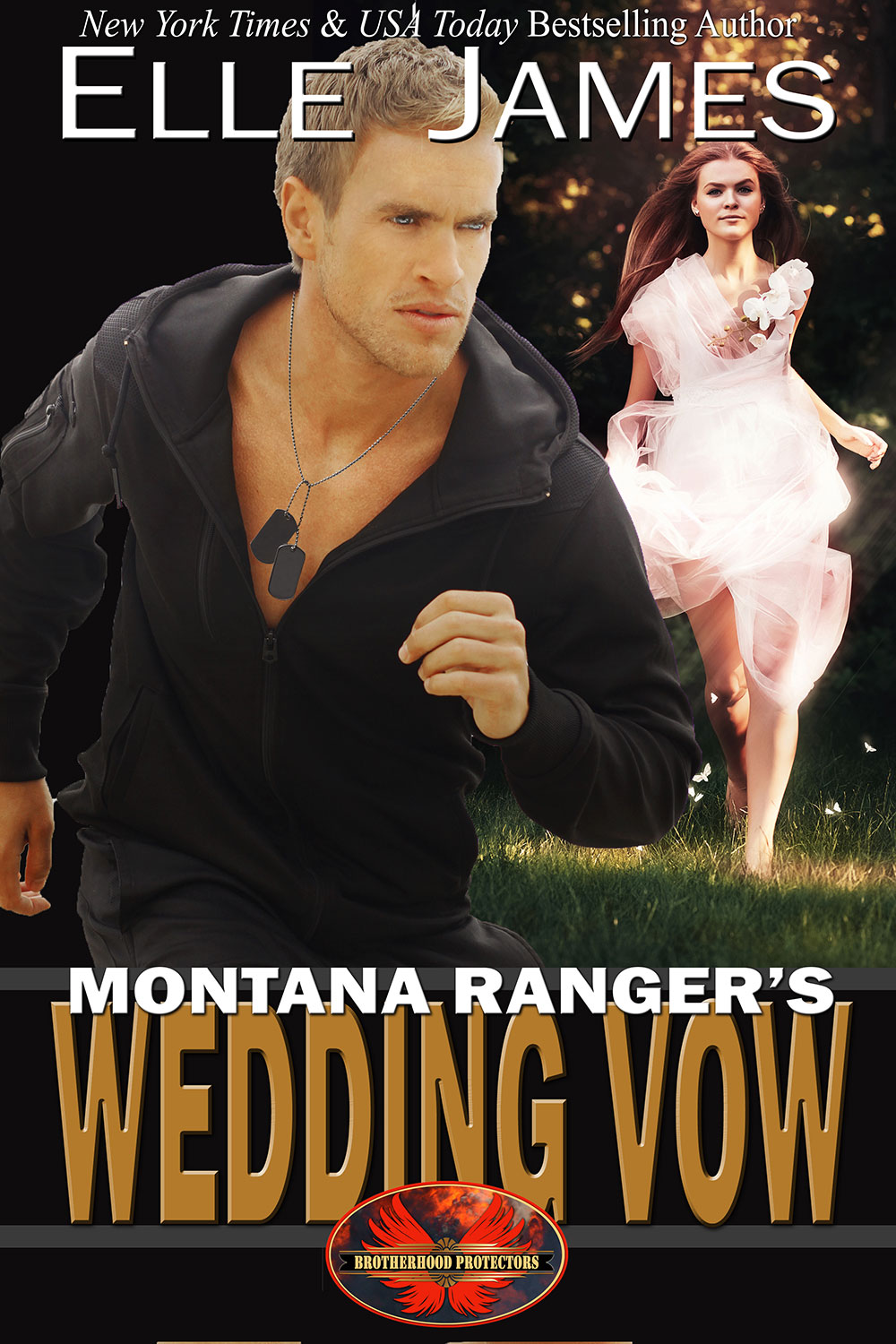 Dallas Hayes muscled her way through Army Ranger training only to be considered a curse on her all-male unit in an operation in Syria. When half the team is killed, she’s left Injured, losing the lower portion of her left leg. Back in the States, she’s fitted with a prosthetic, still jogs and works out, but she’s medically discharged. Angry and resentful, she doesn’t trust anyone. A fight with her physical therapist at Walter Reed lands her at the Brighter Days Rehab Ranch in Montana, with her last chance to get a grip on her new life as a civilian. Only she brings with her the curse that cost her the leg, her teammates and her life in the Army. By being at the ranch, she places the other veterans in danger. Determined to leave, she’s given another alternative, in the form of a bodyguard, courtesy of the Brotherhood Protectors.