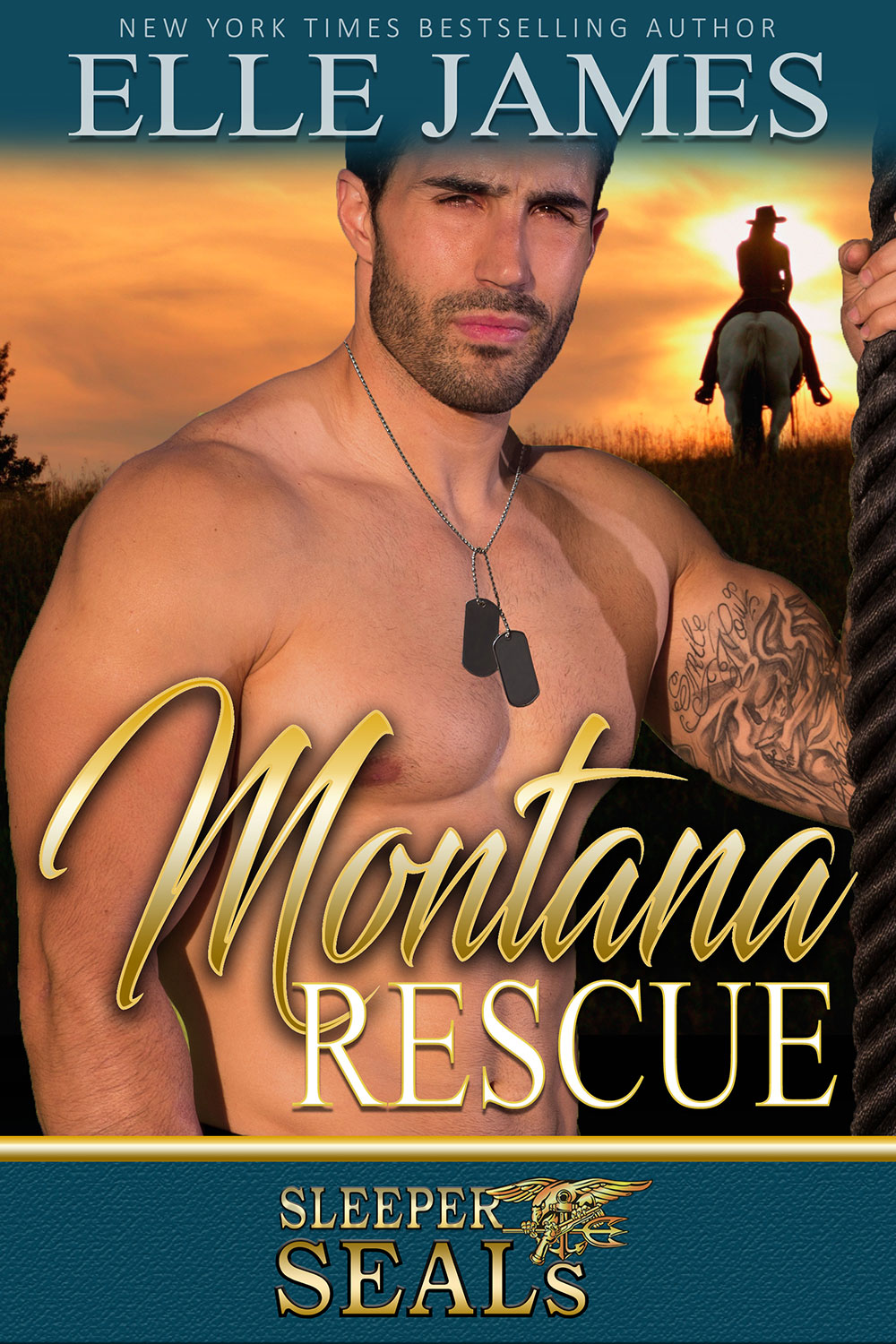 Plagued by survivor’s guilt and a bad knee, SEAL Maddog Maddox left the Navy and buried himself in a mountain cabin in Colorado where the only creatures he hunts now are those he puts on his table. Slowly going out of his mind with boredom, he’s on the verge of throwing himself off a cliff when an old friend, his former commander gives him a reason to live. His mission: Team with special CIA operative and assassin to reveal a terrorist on home soil.

Raised by her father in the Crazy Mountains of Montana, Jolie Richards learned to fire guns before she learned to do her hair. When her father was killed by a careless hunter, Jolie joined the CIA to get as far away from Montana and the emptiness of a home without her father. Her skills as an expert marksman land her as an assassin. When she kills one of a pair of brothers radicalized into ISIS, she becomes the target. In order to flush out the ISIS threat, she sets herself up as bait, but takes him to familiar ground in the Crazy Mountains. Used to working alone, she finds she’s been assigned a partner. She just hopes he stays out of the way of her accomplishing her mission.

Together Maddog and Jolie team with the Brotherhood Protectors, a protection agency comprised of former military members, to expose their enemy before he can kill more innocents.