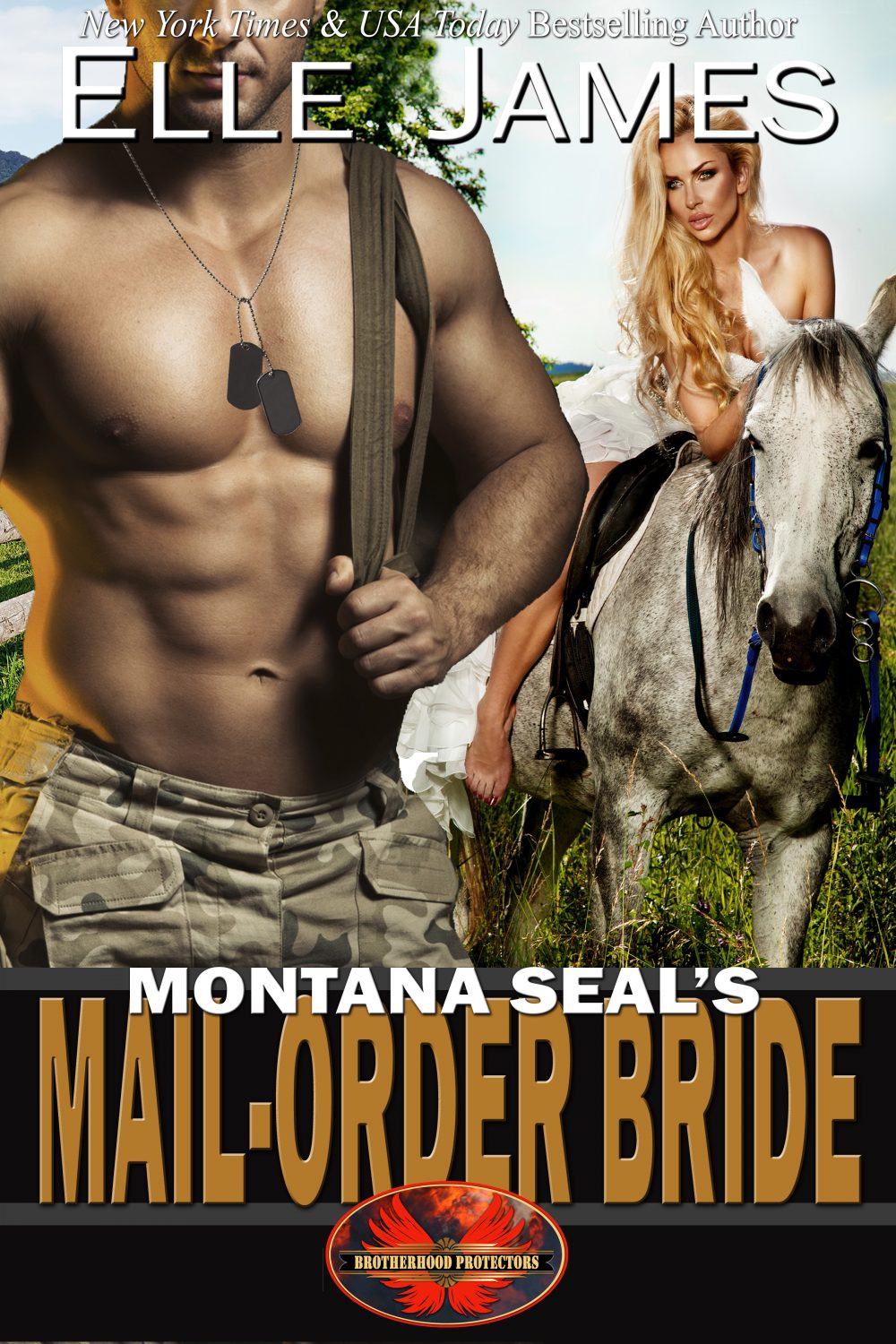 When Gavin Blackstock lost a leg in an IED explosion defending his country, he’d lost his job, his friends and his chances for a normal life with a wife and children. He figures he won’t ever find a bride who will accept him as an incomplete man. Until a friend points him to a mail-order bride service.

Wanted: Bride to live on a ranch in Montana. Must be willing to work hard and bear children.

As a princess of a small European nation, Aurelia St. George is required to marry and produce an heir before her thirtieth birthday or the kingdom will fall under the rule of the next person in the royal lineage. After two consecutive fiancé’s die before she can wed them, Aurelia is convinced she will have to go into stealth-mode to find a husband. Aurelia stumbles on an ad for a mail-order bride that might be just what she needs to make her royal deadline. Not only is the man willing, but she can hide in Montana until her birthday and the birth of her baby.

Response: Woman with biological clock ticking seeks groom with a family in mind. Willing to work hard and bear children.

Gavin can’t believe his luck when his pretty bride arrives, but soon finds out he’s got to protect her or lose her. Together, they navigate a wedding that could potentially be under fire, only to lose their hearts in the process.