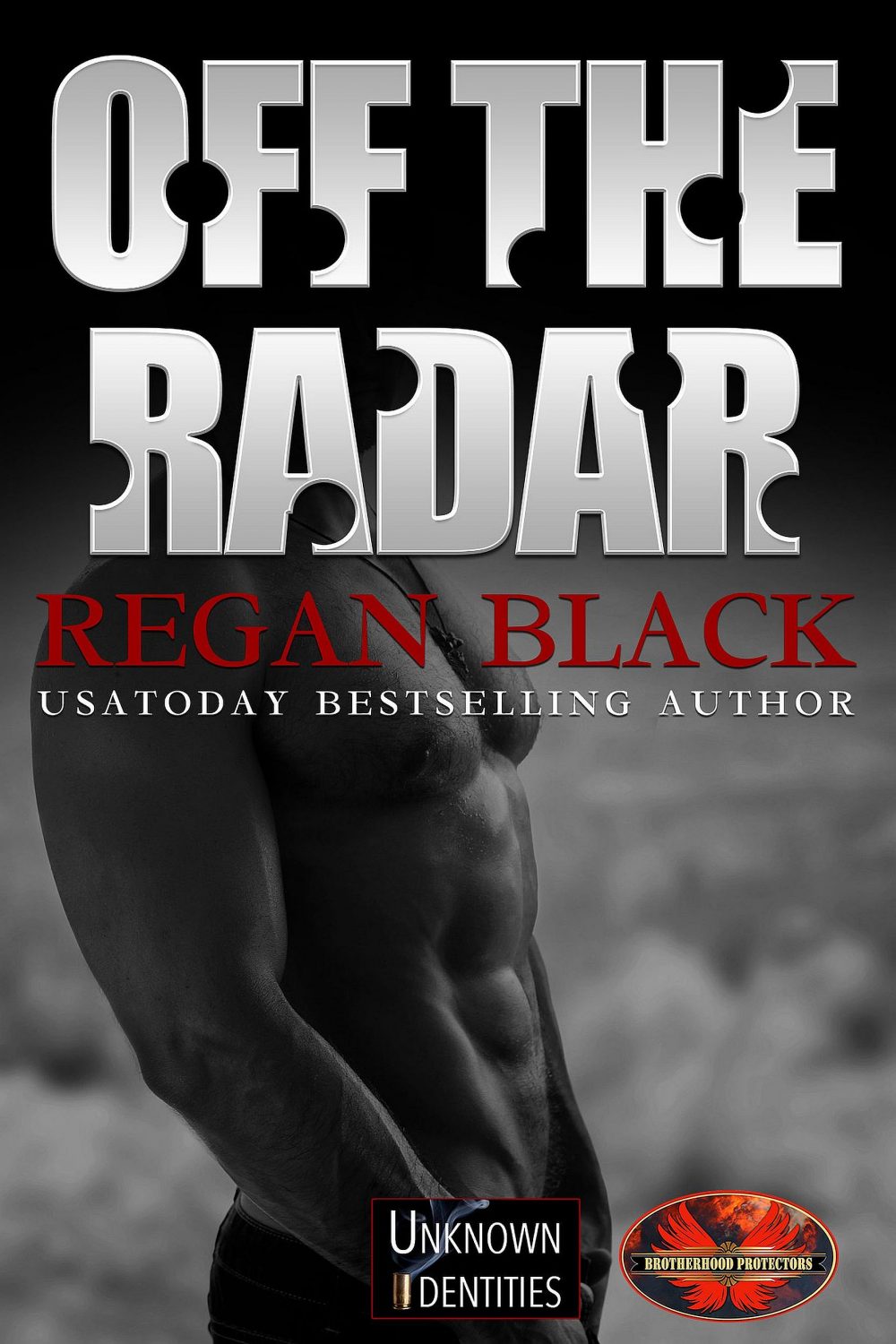 He thrived as a Navy SEAL… Can he survive as a spy?

Danny Connolly fell off the radar, presumed killed in action during a mission with his SEAL team. No one he trusts knows he was rescued by Unknown Identities, a covert agency that literally remade him to fit their specific agenda.

Special Agent Chloe Spencer has been tasked with unraveling an intel leak within a company working on cutting edge technology with civilian and military applications. Unfortunately, every minor lead is a dead end.

Danny’s new skills empowered him to compromise the company undetected, but Chloe’s persistence has made her a target. Unable to accept his orders to kill her, he chooses to save her instead, putting them both on the wrong end of a lethal equation.