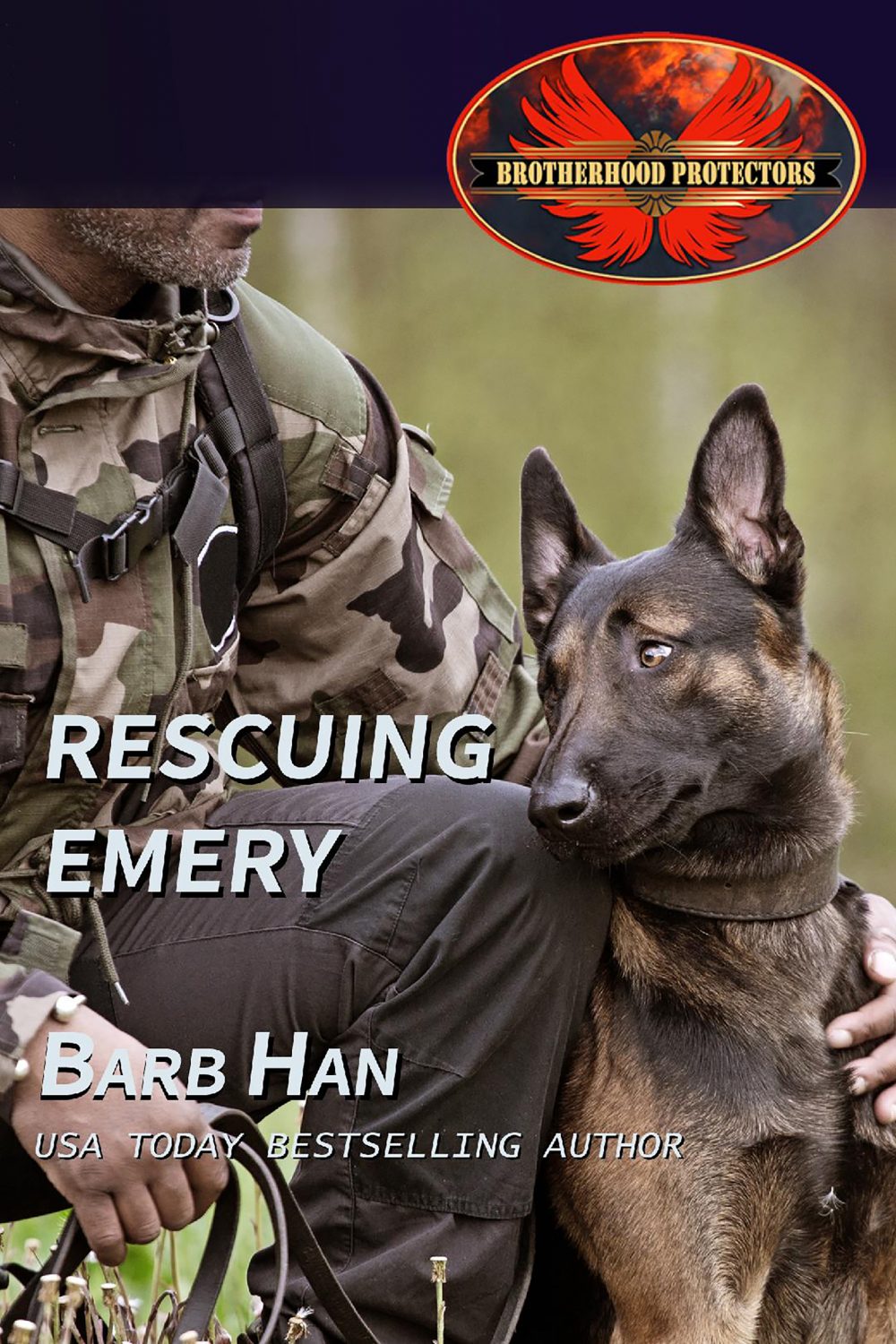 In Hero’s Junction, Colorado, Ash Cage tries to put the military, his home state of Texas and the past behind him working as a handyman despite nerve damage to his right hand. His plate is full since taking on retired military dog “Seven” who would’ve had a much worse fate if left to the military. Even so, Ash is starting to get his bearings in the civilian world. Until his life is turned upside-down once again when he comes to the aid of a beautiful car crash victim on the run from a killer.