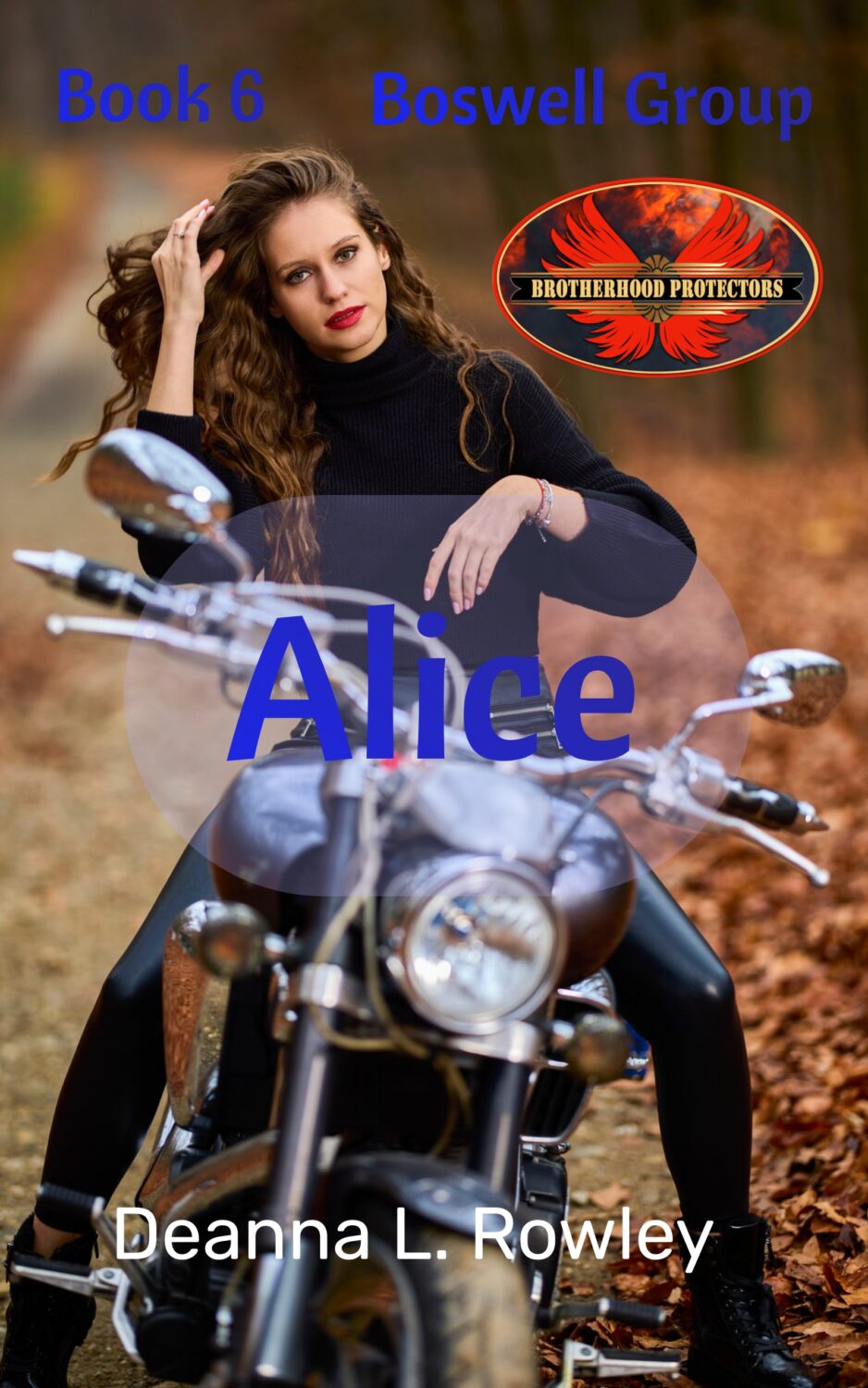 Alice Fischer is a take-charge woman, that never lets the grass grow beneath her feet. As a scout for her team while in the military, she has no problem taking that same role after she joins Boswell Group.

Josh Stuart is in a slump and does not know how to get out of it. It isn’t until he meets Alice that he begins to feel alive again. After only knowing her for a few days, he is sent on a mission with her. When they encounter a dead body, he was glad to have Alice by his side.

Will their investigation into their current line of questioning turn up more bodies? Is everyone for Boswell Group as well as the Flying E safe? Or have the suspects gone too far in trying to get what they want?