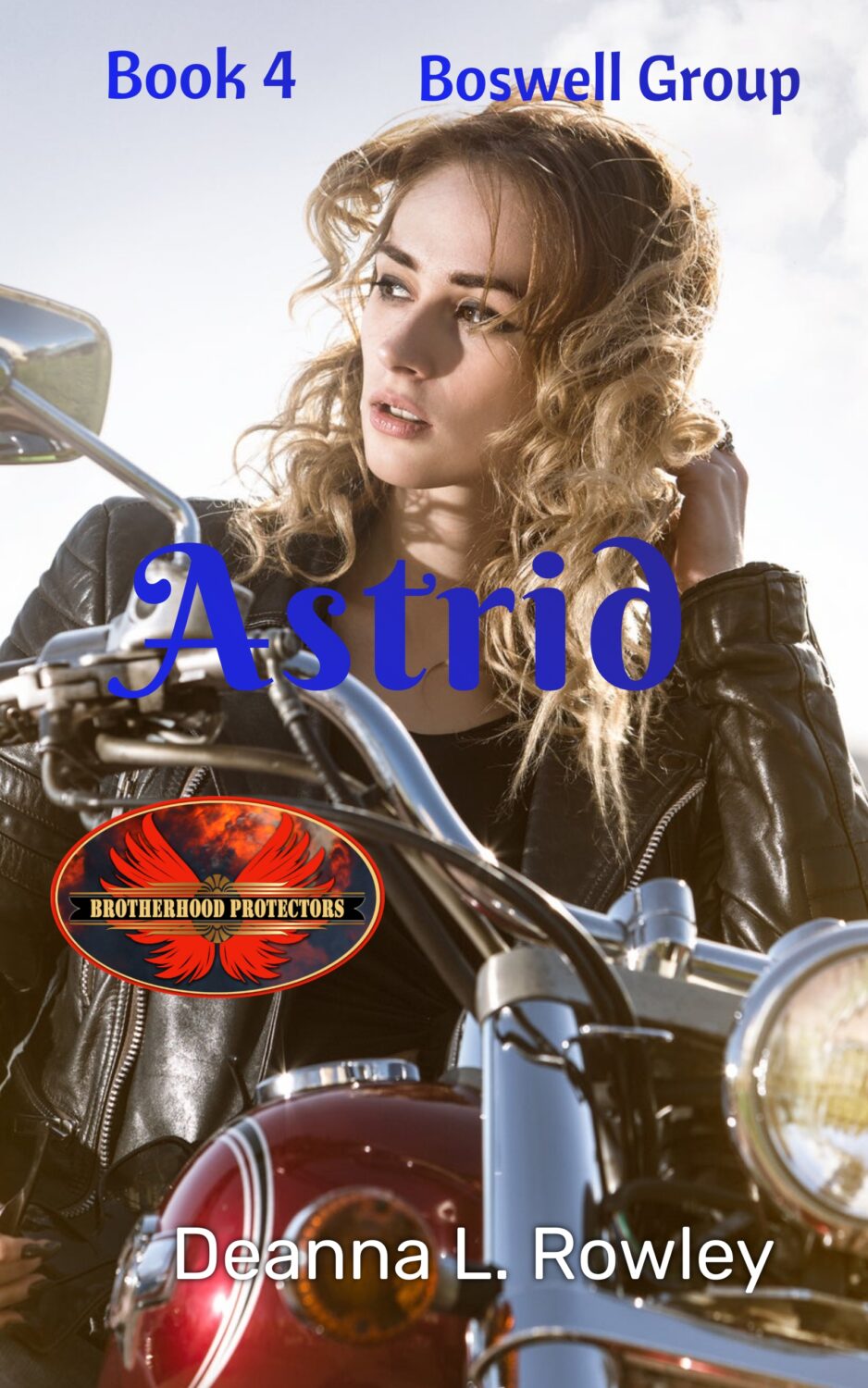 Astrid Montoya is the new operative to the Boswell Group. When she arrived she wasn’t sure if she would be staying, the job being too good to be true. After hearing about her responsibilities and learning where she would be living, she changed her mind and took the job offer.

On the worst day of John Stuart’s life, he met the woman of his dreams under less than ideal circumstances. Once everything was straightened out, and he convinced her he wasn’t an ax murderer, they got to know each other. After pulling a jealous stunt that hurt Astrid, John had to grovel to win back her trust. Was it enough for her to forgive him, or had he lost his chance to be with her?