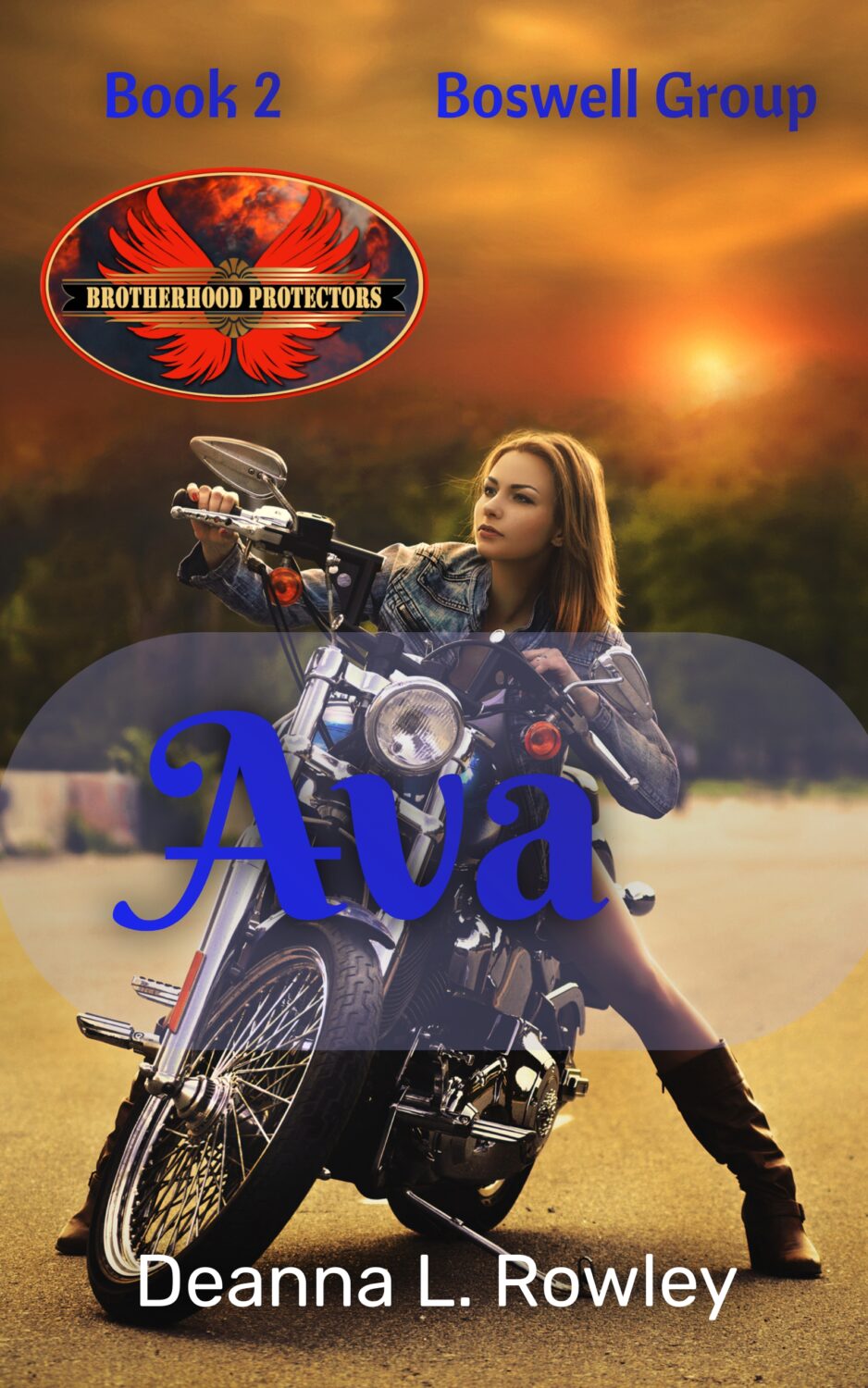 After being kidnapped and tortured on her last mission, Ava Hanson didn’t know what to do when she was finally released from the military. When a former military friend of hers contacted her about a job, she dropped everything to investigate it. Moving to another state didn’t stop her. She was on a mission to work this new position with all the training she’d acquired over the years.

Justin Stuart had always treated women like they were objects, never one to have a mind of their own. When he met Ava, he realized that he might have been wrong all these years. Or it might have been the women he’d been dating. Ava was different, and he set out to make sure she knew just how much she meant to him.