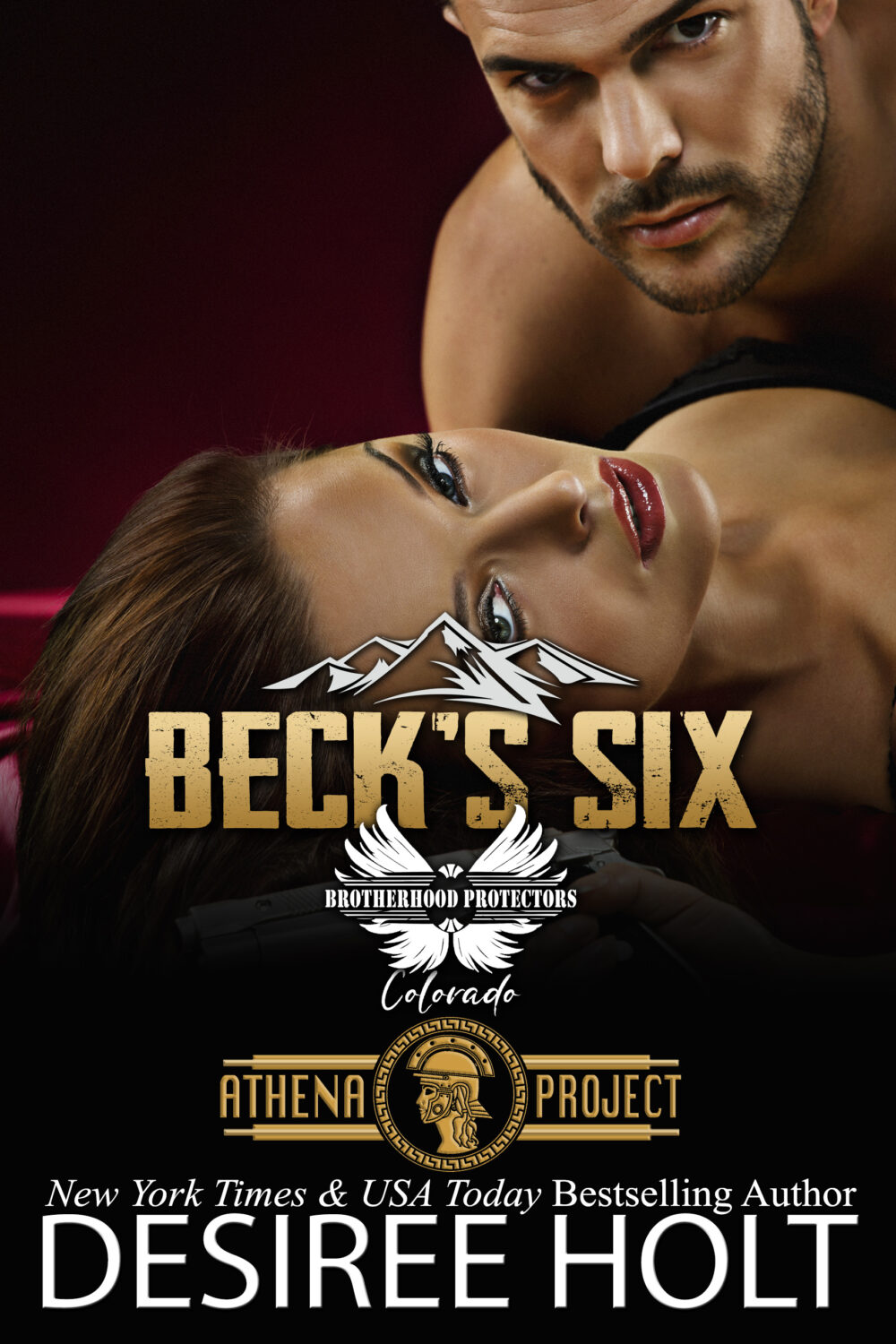 Rebecca “Beck” Morrissey likes her black ops work but she’s tired of government politics, as are her closest friends. She’s spent way too much time working for secret government agencies, and she is fast approaching burnout. Her option? Join Hank Patterson’s Brotherhood Protectors—if she can convince him it’s workable. The last person she expects in the meeting is Roman McClain, the man she shared both a dangerous op and incendiary sex with four years ago. And it seems that attraction is still alive and ready to explode. How will that affect them when Beck and her friends join the Brotherhood Protectors for an extended training session in Wyoming’s Wind River Mountains?

Things get even more complicated when Beck’s sister disappears, just as they learn that a radical, anti-government group, headquartered in the Wind River Mountains, is preparing for an attack on a major target. In all likelihood, they have snatched Beck’s sister to use her as a bargaining tool. Now it’s up to Beck and her group of friends and Roman and the Brotherhood Protectors to pull off a rescue and thwart a disaster, all while she and Roman deal with an attraction that is hotter and stronger than ever.