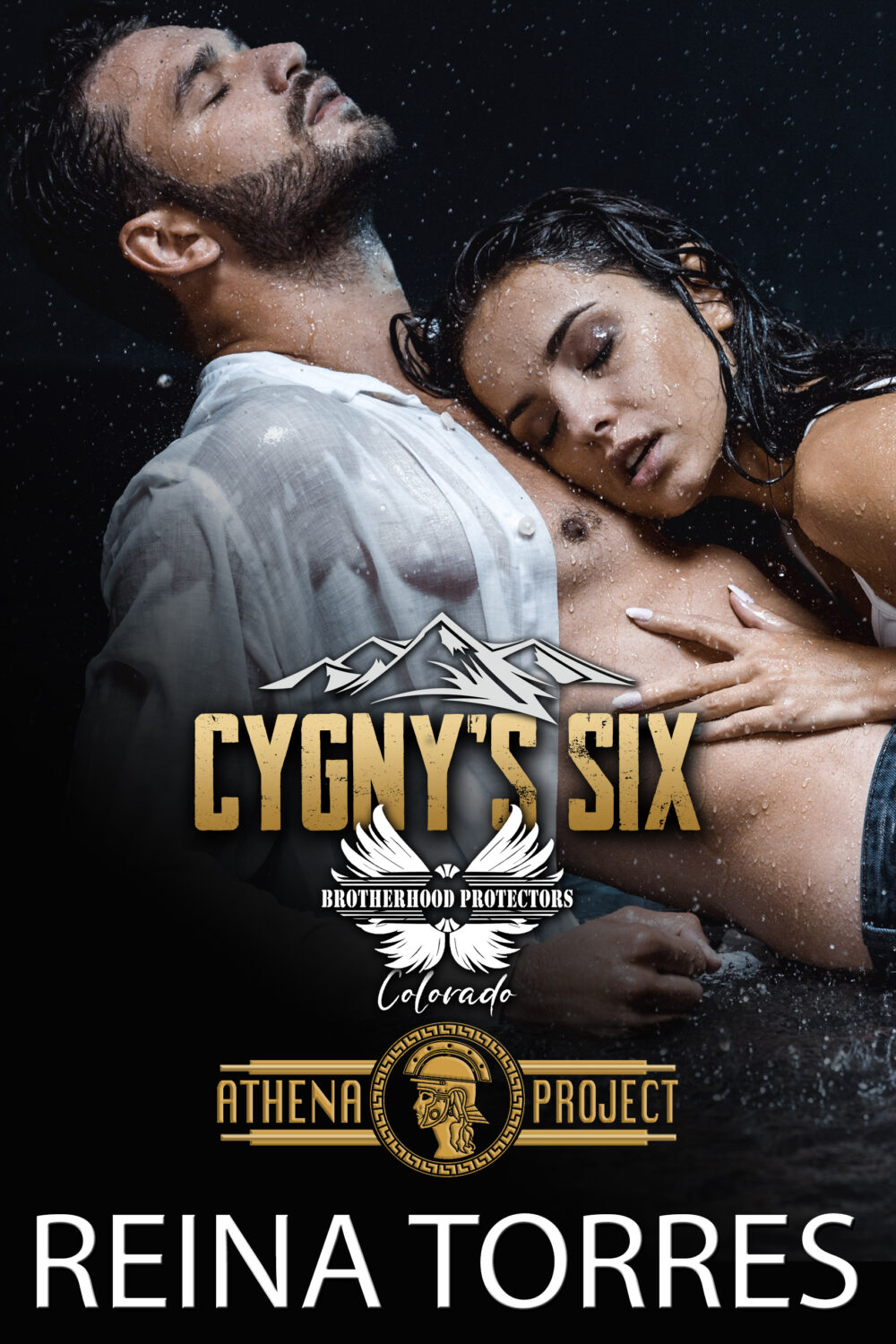 Cygny Devoy wasn’t sure she was ready to get back into covert operations, but her good friend convinced her to give it a try. It couldn’t go bad again, right? All of her good intentions come crashing in on her when she arrives at the training camp in Wyoming’s Wind River Mountains and comes face to face with the man she’d almost sent to prison because manufactured evidence put him in her crosshairs.

Leo Chandler had intended to stay a SEAL until he retired from the Navy, but he didn’t count on being framed for espionage. Selling secrets to foreign governments was the last thing he’d do, but not only did the Navy cast him out, his team turned their backs on him. Even the woman he’d fallen in love with seemed to disappear on him. Oh right, she was the operative who turned him in!

Now they’re being forced to work together as part of the Athena project and try as hard as he can to keep his rage burning for her betrayal, he finds out that there more to what happened than he knows. Will they find a way to work together? Will he ever let her explain what really happened behind the scenes? And will they survive their first assignment when someone from her past comes after her to settle the score?