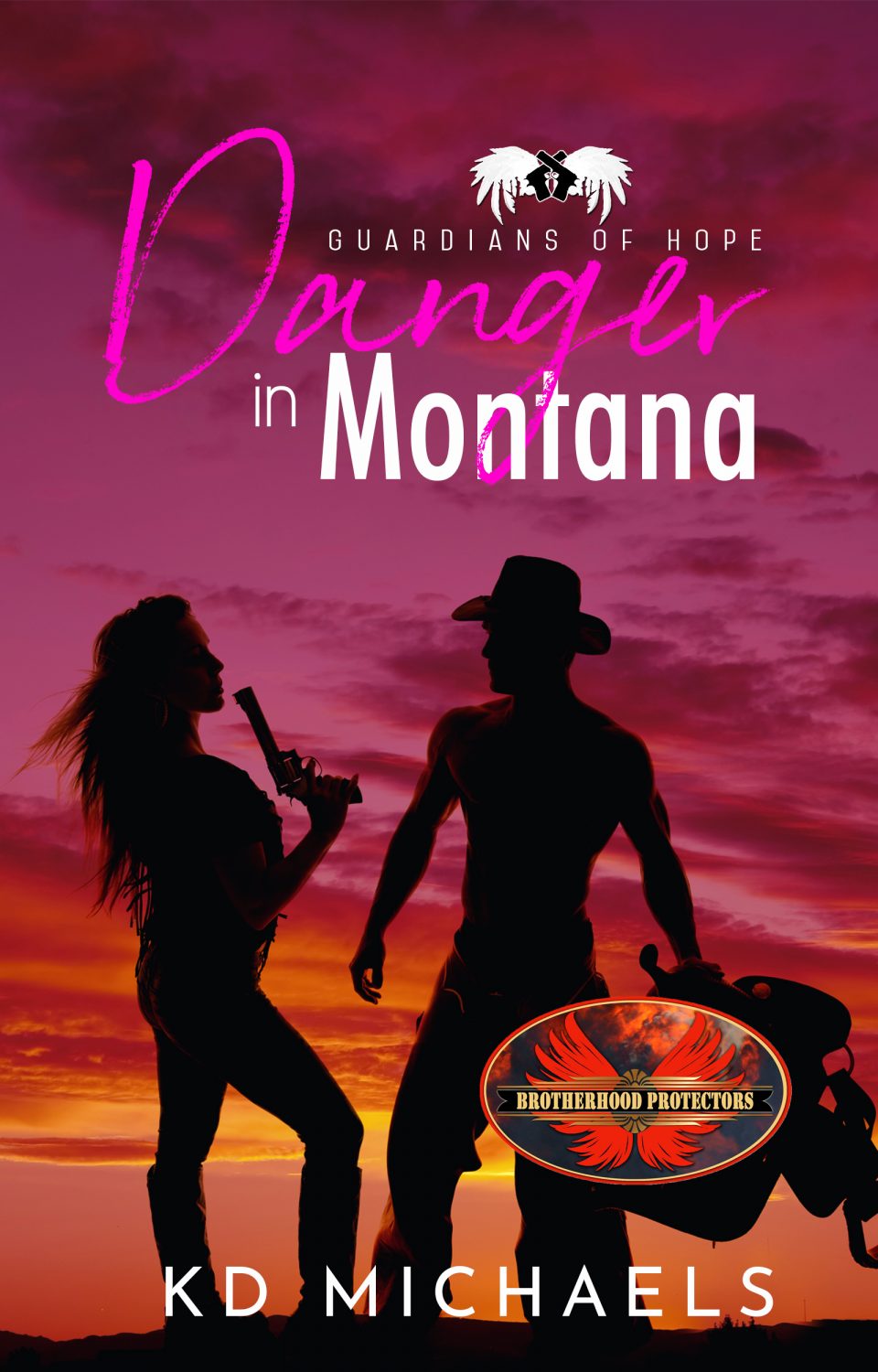 Emma Patterson is missing. With no clues as to where she is and who took her, Hank Patterson and the Brotherhood Protectors are running around in circles, something they don’t do very well. Hank has called in every marker to help search for his daughter. When things aren’t going right, he makes the one phone call he never thought he would have to make.

Alpha Squad goes to Eagle Pass, Montana to help Hank find little Emma. Secrets become exposed about the town that Hank has called home since the day he was born, some known, some not known. The Brotherhood Protectors, Alpha Squad and the SEALs race against the clock to try finding where Emma could be and who is causing the chaos. Can they find little Emma in time or are they too late?