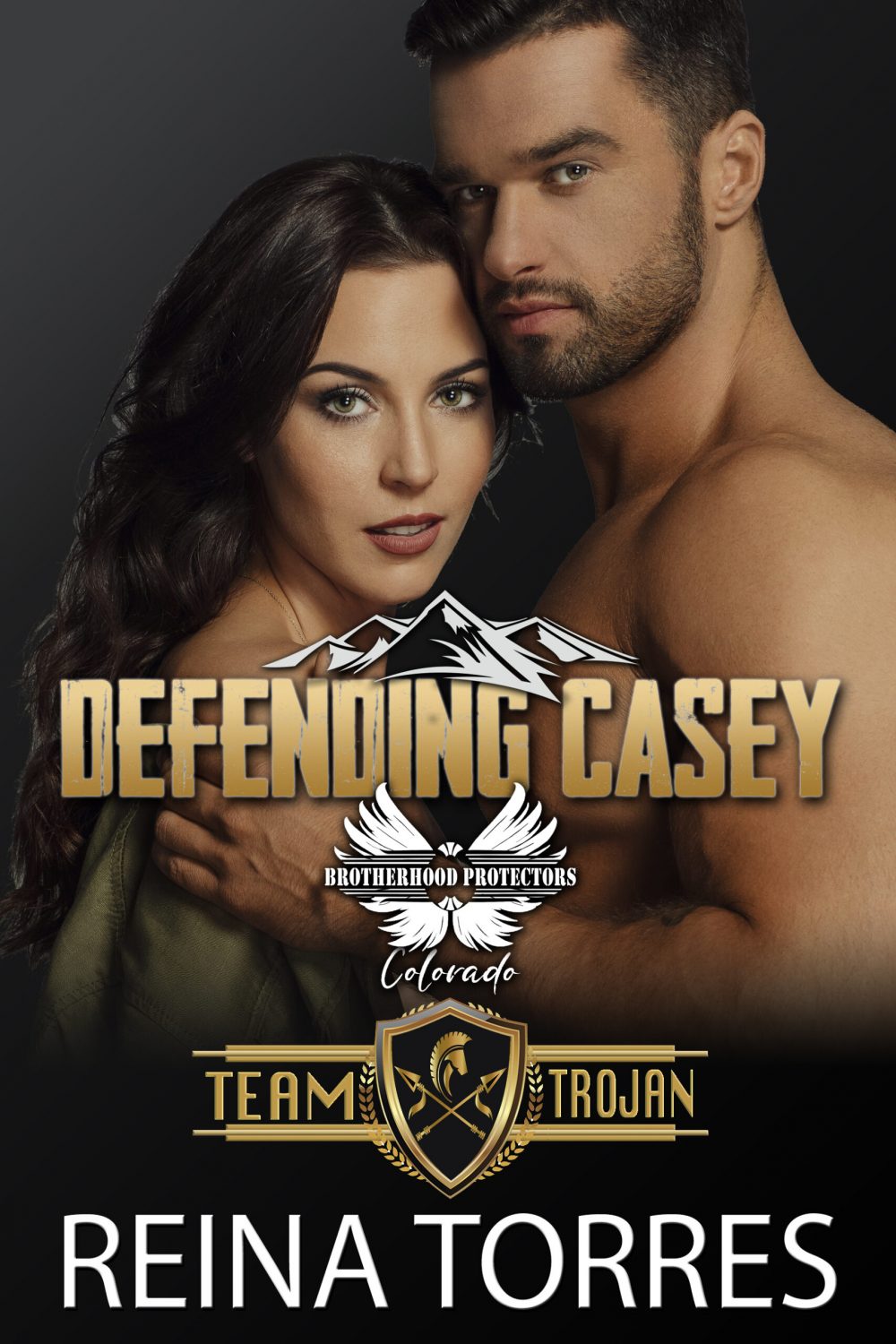 Hale “Hondo” Foster never intended to come back to Fool’s Gold, Colorado, but maybe it was time to put some ghosts to rest. He left, heartbroken, and found himself in the military. He built a career but there was always something missing.

Now that he’s back in Colorado, he knows who it is. Casey, his high school sweetheart. Before he starts working for Hank Peterson’s Brotherhood Protectors, he needs to know… what went wrong.

Casey Jones is a woman stretched thin by life. Like the American Folk Tale, she’d accidentally been named after, her early life was a complete train wreck. She’d rebuilt her life because she had to. But when she sees Hale, her heart aches for him as strongly as it did ten years ago. A decade of time had done nothing to change her heart, but she’s sure that her impetuous decision drew a line in the sand that he would never cross.

Well, she thought wrong. And Hondo, named for a western hero who walked out of the desert after an ambush, was ready to do whatever it takes to give Casey her Happy Ever After.