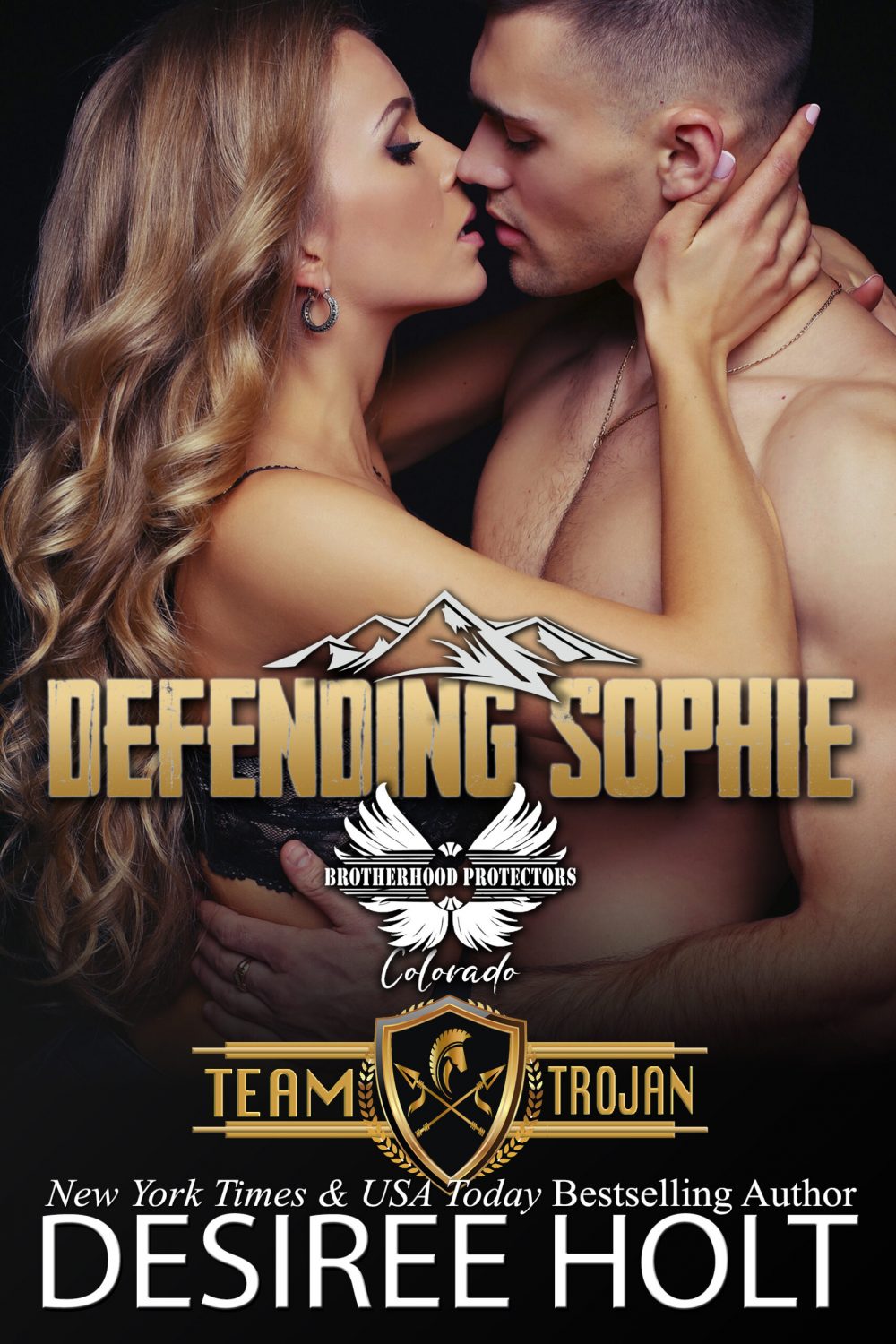 Being unceremoniously discharged from 10th Special Forces due to internal politics, five members of Team Trojan needed to find a use for their specialized skills. They were fighting men, trained to protect, guard, extract and rescue. Sitting around being bitter about it only made things worse but what the hell was out there for them? An invitation to join the Colorado division of Brotherhood Protectors gave them an unexpected opportunity to show the world what they could continue to do.

For Bodie Jackson, leader of Team Trojan, who only knew a life of service in the military, the invitation was a lifeline. As he listened to the founder of Brotherhood Protectors, former SEAL Hank Patterson, he realized the military may have done him a favor. He now had a place where he could still use his knowledge and skills to serve others and keep his team intact. The one thing he didn’t have, and at the moment wasn’t worried about, was a woman in his life. Then a photographer with deep blue eyes and honey brown hair blew into his life.

Sophie Hart came to Fool’s Gold, Colorado, hoping to distance herself from a bad relationship that had turned into a nightmare that almost destroyed her. Accepting her close friend’s invitation to do the photography for her wedding was exactly the change she needed. Lots of girl time and lots of fun. That is until she photographed a killing in a ghost town. And met Bodie. All her good intentions to avoid men flew out the window when the tall, hunky, sexy guy became her defender, along with Team Trojan.

Try as they might, they couldn’t fight the blaze of attraction consuming them. But first they had to find the killers who were searching for Sophie.