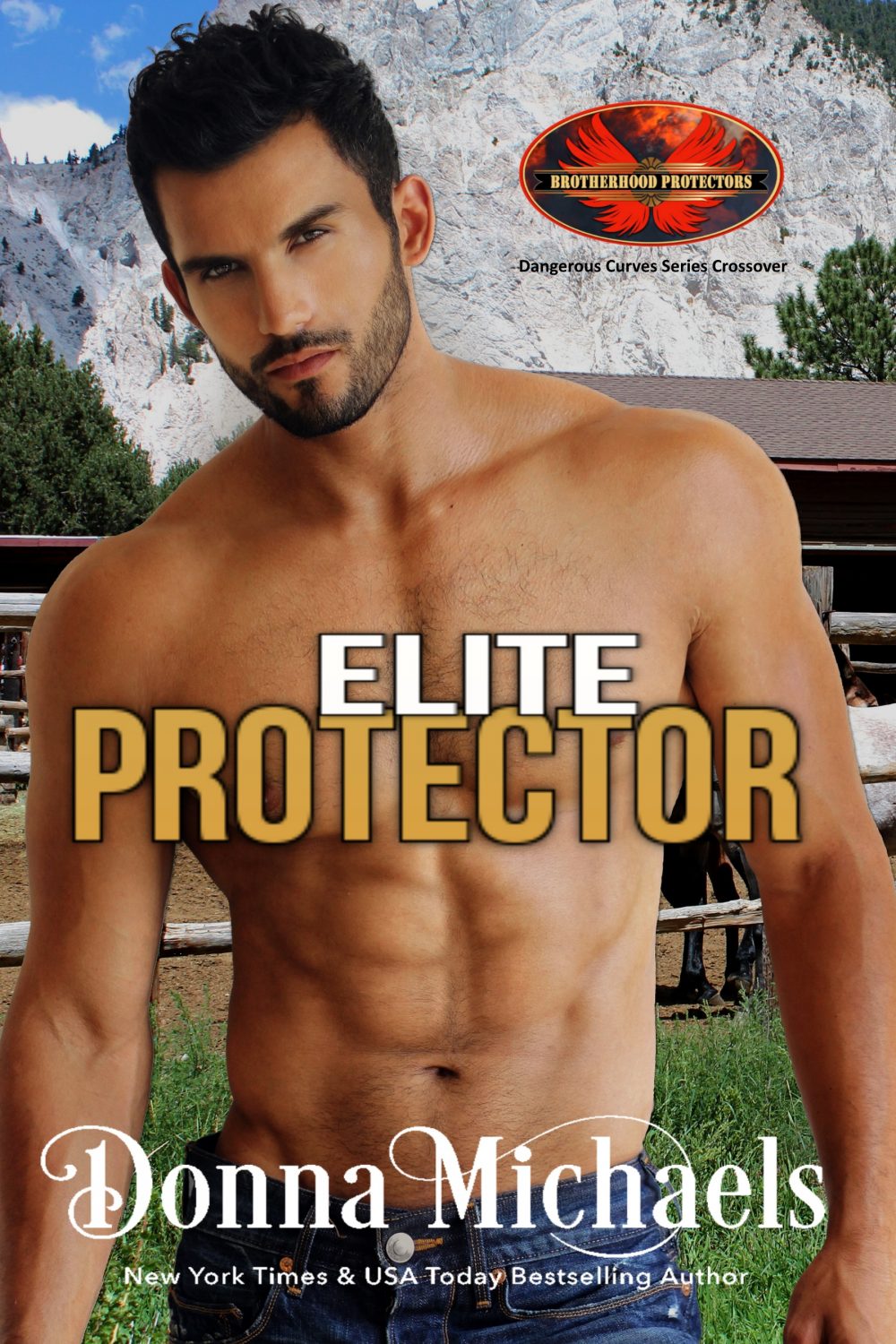 He risks more than his life protecting the commander’s niece.

Lured to the mountains of Montana under the assumption her uncle and her godfather recommended her as a bodyguard for Brotherhood Protectors—an agency started by one of their former SEALs—Kat Crawford, former NIO, discovers too late, she’s really there as a client.

Former DEVGRU SEAL, Brogan “Sonic” O’Neal, dropped his packet to return to Montana to take over his grandfather’s woodshop and care for the dying man. A deathbed promise to “not” return to the teams sentences him to life without the adrenaline rush he craves, until an old SEAL buddy hires him as a part time bodyguard for Brotherhood Protectors.

A request to protect the niece of a former CO lands Brogan his first assignment, but it could be his last. Keeping objective is impossible. He’s watched the woman grow up through pictures in the commander’s office. Now she’s at Brogan’s cabin. Their chemistry is off the charts. And giving into their attraction is as inevitable as a Montana sunrise.

But when Kat suggests the Brotherhood uses her as bait to end the threats once and for all, Brogan realizes his feelings for the woman run deep. Can he resist the alpha need to protect her? If he does, will she survive? If he doesn’t, will their relationship?