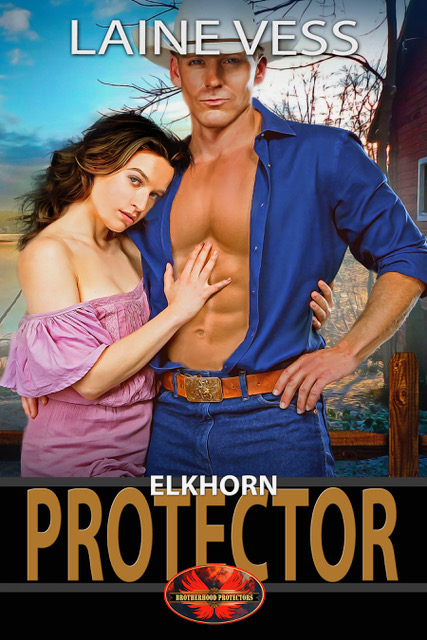 Jenae Raiford’s band, Elkhorn Sound, has hit the jackpot. They’ve gone viral with one of their songs, and now they’re in the running for a prestigious music award.

There’s only one problem: a stalker is threatening to put an end to their tour and their award eligibility.

Gabe Landon is an ex-SEAL who is waiting for his next great opportunity. When he learns about the Brotherhood Protectors he signs up for a temporary gig, figuring it will be an easy way to escape the boredom while he waits for bureaucracy to place him in a new government job.

What he doesn’t prepare for is the captivating star power Jenae wields and the fact that it will take a great deal of effort to resist her charms while trying to keep her safe from the stalker.