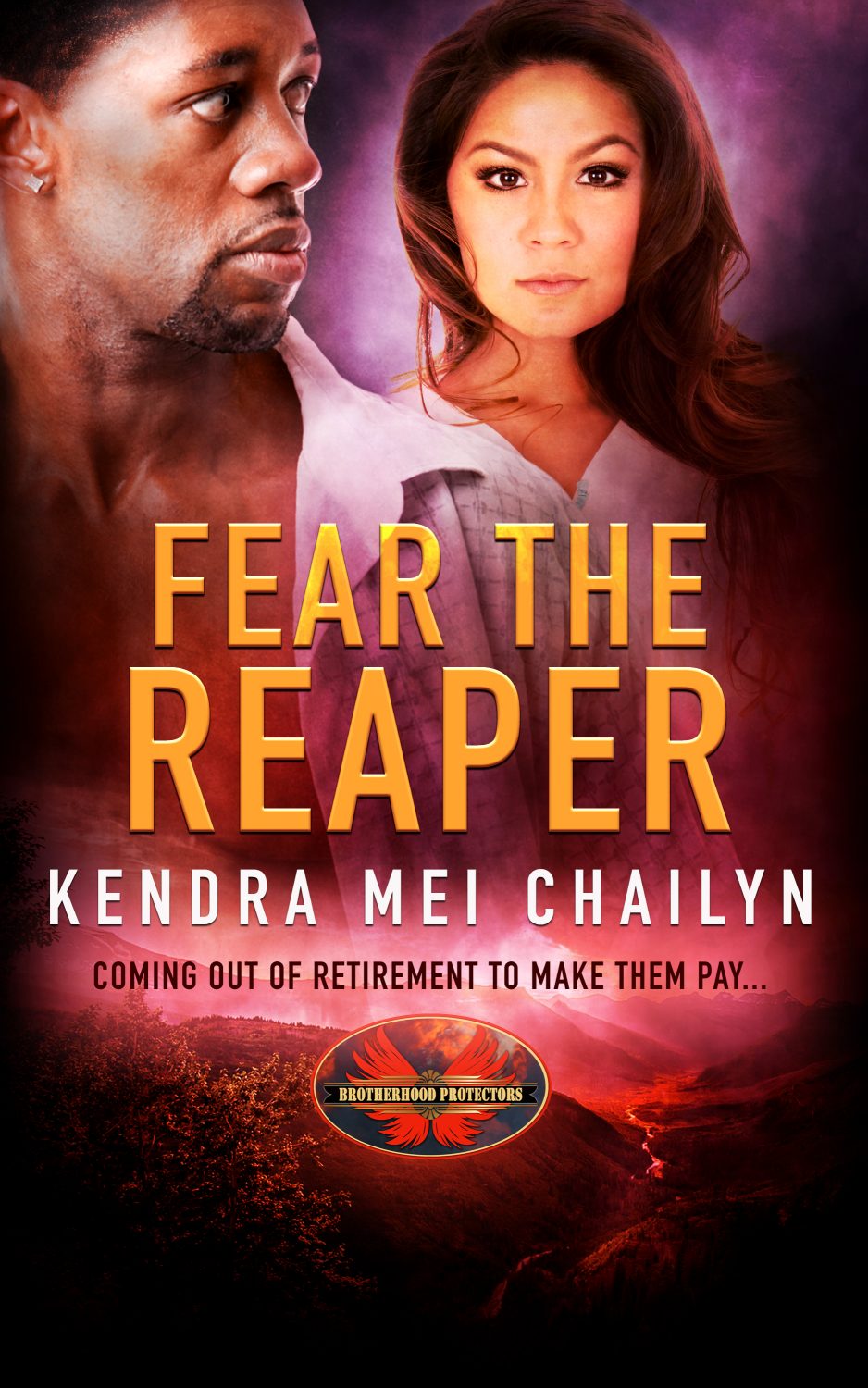 Nova “Star” Shuman has spent her entire career making enemies. As an investigative journalist, she has repeatedly stuck her nose where she shouldn’t to bring down some powerful people. When the usual death treats begin evolving into something sinister, she knows she needs more help than the cops can, or is willing, to give her.

Maverick “Reaper” Forge left the SEALs abruptly then promptly falls off the grid. He wants nothing to do with people, even Montana and his band of do-gooders. That is until Swede tracks him down with a job, Reaper knows he should refuse but doesn’t.

But what he takes as a regular babysitting job soon explodes into something far more dangerous. Not only is Reaper fighting to keep Nova alive, but he’s fighting his body and the way it reacts to the feisty journalist.

What will be left of that attraction, when the smoke clears?