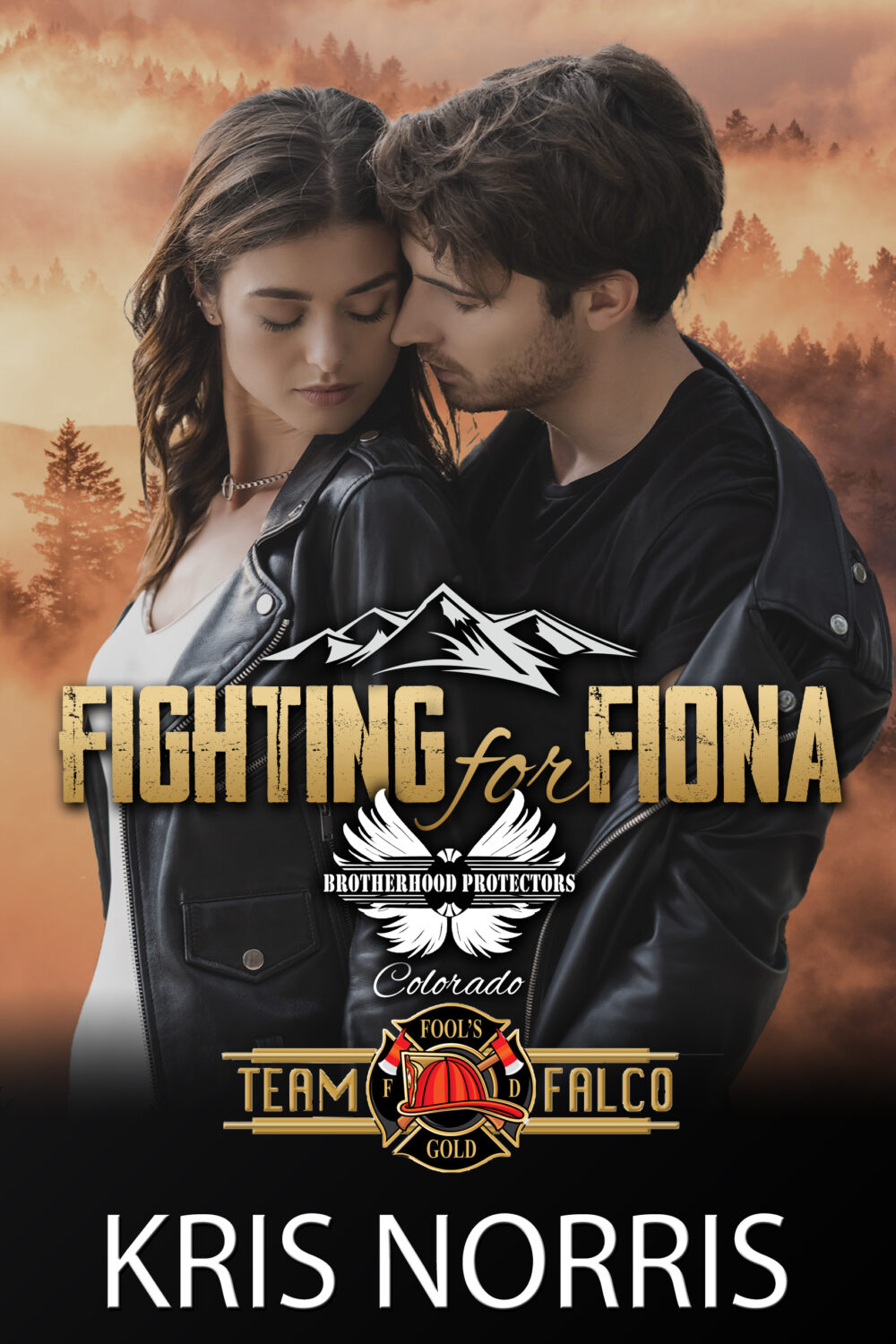 Trent Falco has dedicated his life to fighting fires. First, with the Air Force. Now, as part of Team Falco. Alongside his brothers, he’s splitting his time between the Fool’s Gold fire department and Hank Patterson’s Colorado division of the Brotherhood Protectors. At least, that’s the plan. Not having anyone in need of his unique skillset is just a temporary setback. Until he inadvertently crashes a sting operation, leaving ATF Special Agent Fiona Kingsley’s cover hanging in the balance.

Despite the intense unspoken connection simmering between them, Fiona doesn’t want his help. In a last-ditch effort to try to salvage her investigation, he blindly jumps in, posing as her partner. Thoroughly unimpressed, she threatens to shoot him. But Trent’s not about to back down when it’s clear that far more than a simple arrest is at stake. And when the entire op goes sideways, he’s determined to be her first and last line of defense.

Whether it’s raging fires or a barrage of bullets, he’s got her six. He only hopes they both live long enough to finally act on the scorching heat smoldering between them. Because the future’s worth fighting for… And he’s hell-bent on fighting for Fiona.