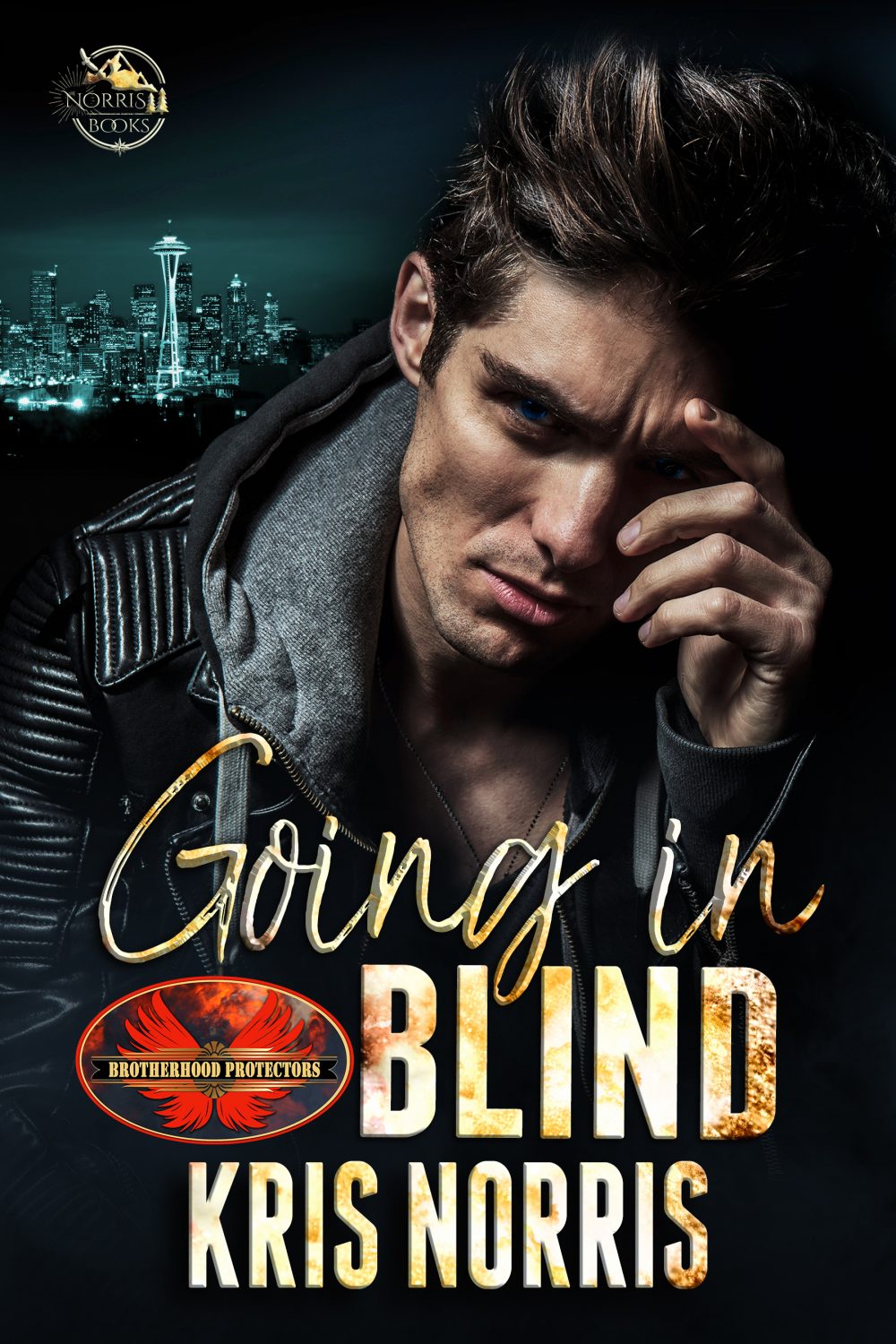 He’s spent his life preparing for every form of warfare—except the one against his heart.

When in doubt, blow it up, has been Kent “Rigs” Walker’s motto—words he’s used to carve out a life. Until an encounter with an IED takes more than just his military career. Left to forge a new life—scarred and beaten—he’s accepted an offer to join Hank Patterson’s company, Brotherhood Protectors, on the premise Hank will keep Rigs right where he wants to be—deep in the trenches and away from society.

Until he finds himself at a high-class charity auction with all of his failures on display. Exposed. He didn’t plan on bumping into Addison Bailey. Or having her affect him on a level that feels etched into his DNA. And for the first time in two years, he’s considering stepping back into the light.

When things go sideways, coming to Addison’s aid is natural—a part of his genetic makeup. Wanting to kiss her, touch her, take her to bed? That’s new. And scarier than any mission he survived in the Marines. But failure has never been an option. With Addison’s life on the line? Even less. He doesn’t have any intel. Doesn’t know what forces he’ll face. But he’ll do whatever it takes to keep her safe and at his side. Even if it means, going in blind.