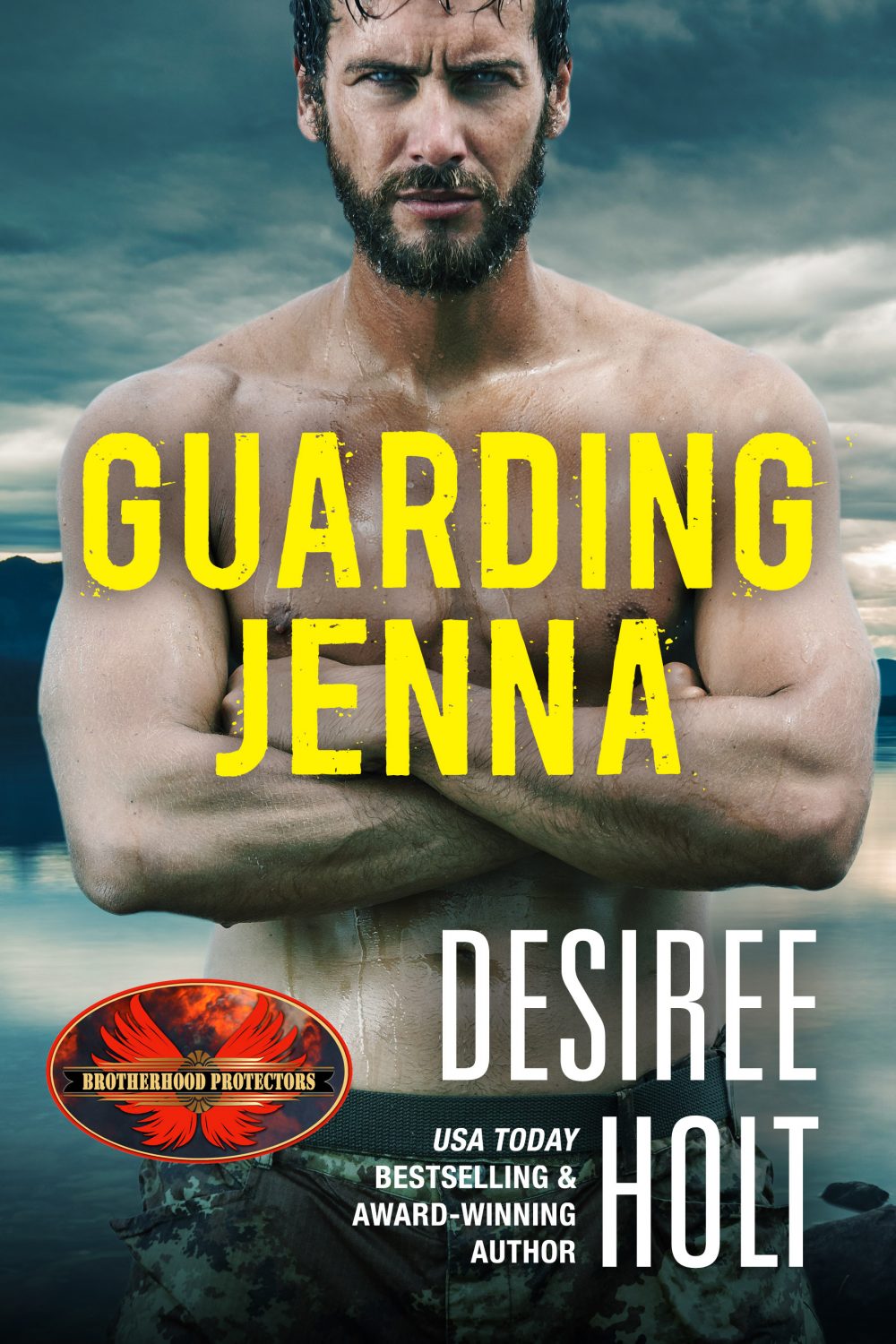 Jenna Daniels grew up in a world of great wealth and privilege. Powerful men and women from all over the country attended the lavish parties that her stepfather hosted on their Montana ranch. But the night of one party, one of those men crept into her bedroom, blindfolded her and viciously raped her, threatening to kill her if she spoke out. Years of therapy have helped her deal with it but she still freezes at the thought of an intimate relationship. Now she’s a true crime writer specializing in unsolved rape cases, determined to find others similar to hers and track down the rapist. When she uncovers several committed over the past fifteen years, she knows she must return to Montana to find her answers.

Medically discharged after twelve years in the SEALs, Scott Nolan doesn’t know what to do with himself. There’s not much in civilian life for a former sniper. Then a friend puts him in touch with Hank Patterson who heads Brotherhood Protectors and he feels as if he’s found a home again. He’s just finished his first assignment when Hank receives a call from Grey Holden, head of The Omega Team in Tampa, who asks him to have someone keep an eye on Jenna. Good thing, too, because she’s hardly settled into her rental cabin before someone leaves a threatening note under her windshield followed up by a dead skunk on her doorstep with another note.