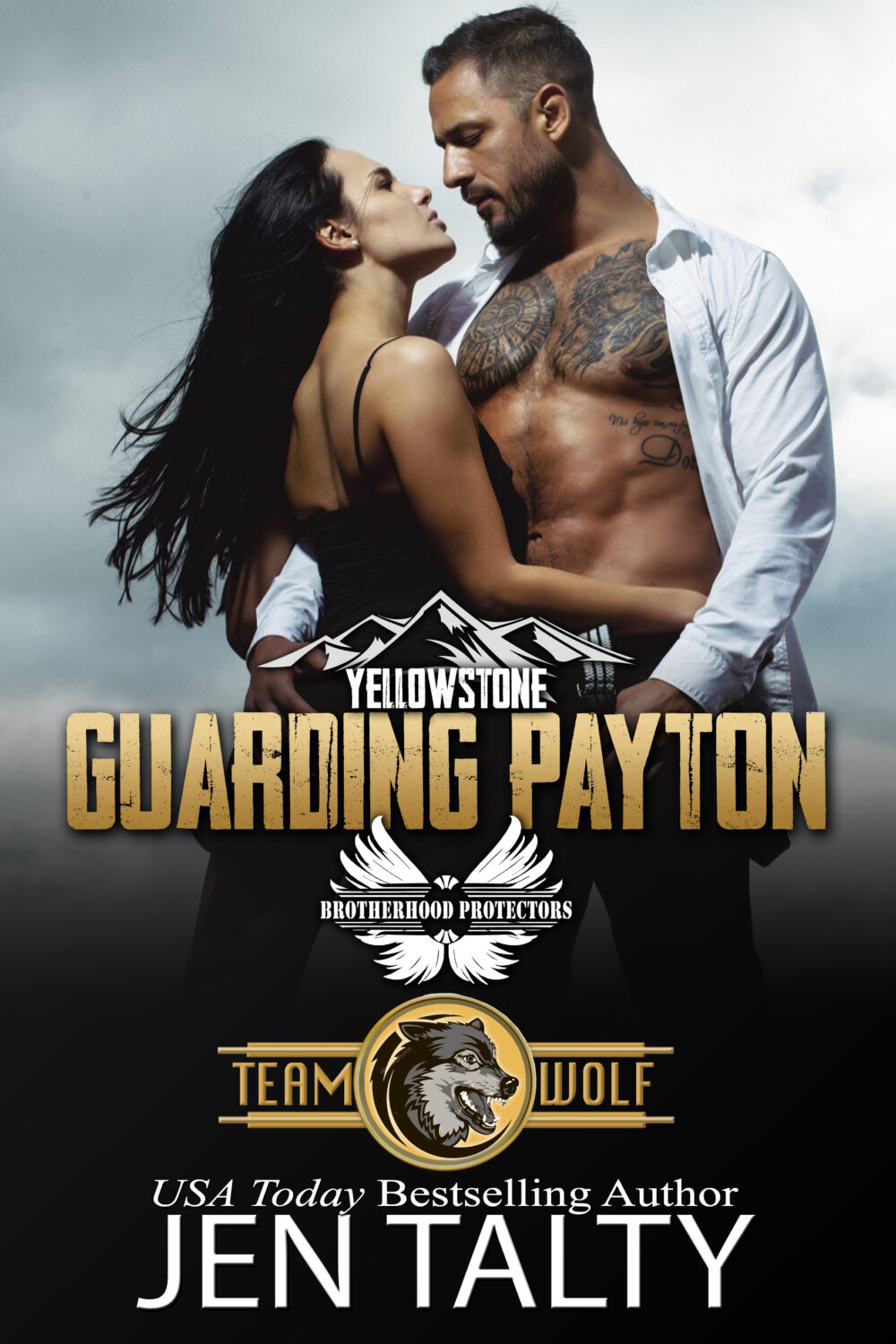 Life has a way of coming full circle—we just have to open our hearts and let go of the past.

As a little girl, all Payton Wheeler dreamed about was coming to Montana and living at her grandfather’s ranch. However, life took a different turn and instead of following her dreams, she followed the path of least resistance. That is until her granddad passed away and left her the Wheeler Creek Ranch. Only, the people of Montana view Payton as an outsider and it appears they will do whatever it takes to scare Payton right back to where she came from, including murdering a gray wolf on her land.

However, nothing is as it seems and those responsible for the threats to Payton might be closer than she thinks.

Justice Kane grew up in a world where he couldn’t trust those around him and love was a foreign concept. It wasn’t that he didn’t believe in it. He’d seen what true love could be like for other people.

However, because of his past, Justice would never be able to open his heart and allow himself to be vulnerable. That is until he was assigned to protect Payton Wheeler. She changed everything.

And he would do whatever it took to protect her from the pains of the past.

Even if that meant it had to rip open a few old wounds to do it.