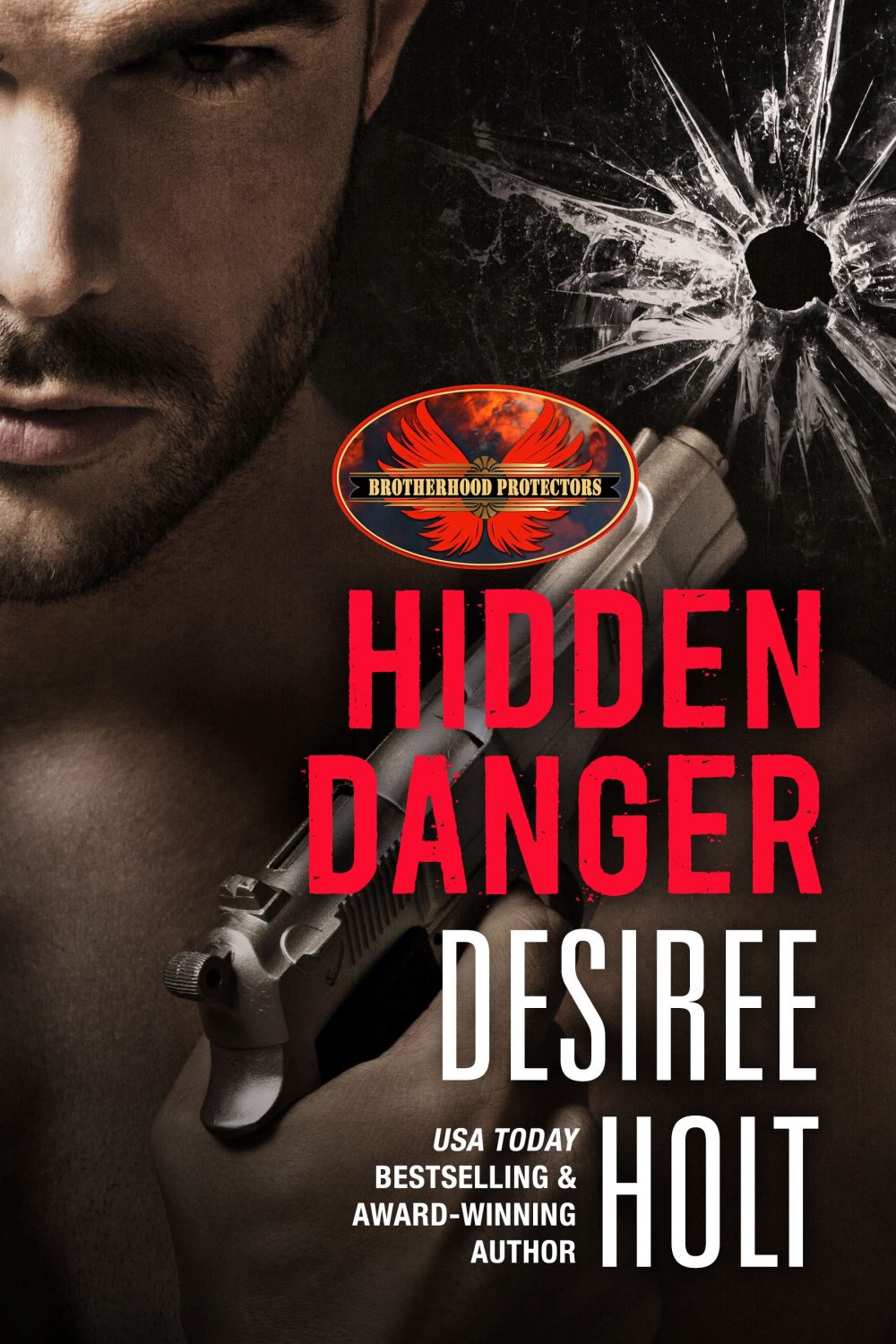 Something is wrong in Alix Bonner’s marriage. Maybe in her life. How can she pick two losers in a row? But her husband’s lack of attention is nothing compared to the shocking graphic she sees on their television screen when she arrives home unexpectedly. Now she has to get away before he knows she’s seen it…and erases her.

Charlie Zalman—otherwise known as Charlie Zero or Zero—is heading home after a long assignment for Brotherhood Protectors. All he wants is a hot shower, a cold beer and a soft bed. He’s still nursing the damage to his arm that got him his medical discharge from the SEALs and chased away the woman he thought loved him. No more women, at least for more than one night. Until he finds Alix Bonner stranded on he highway and frightened out of her mind.

Lee Bonner has built an empire on corrupt business but now it seems to be closing in on him. Someone has snitched to the feds and his wife has seen information never meant for her eyes. She can tighten that noose around her neck if he doesn’t find her.

But he doesn’t know about Brotherhood Protectors, trained former military led by Hank Patterson, who will do anything to save their own. In less than twenty-four hours everyone’s life will change.