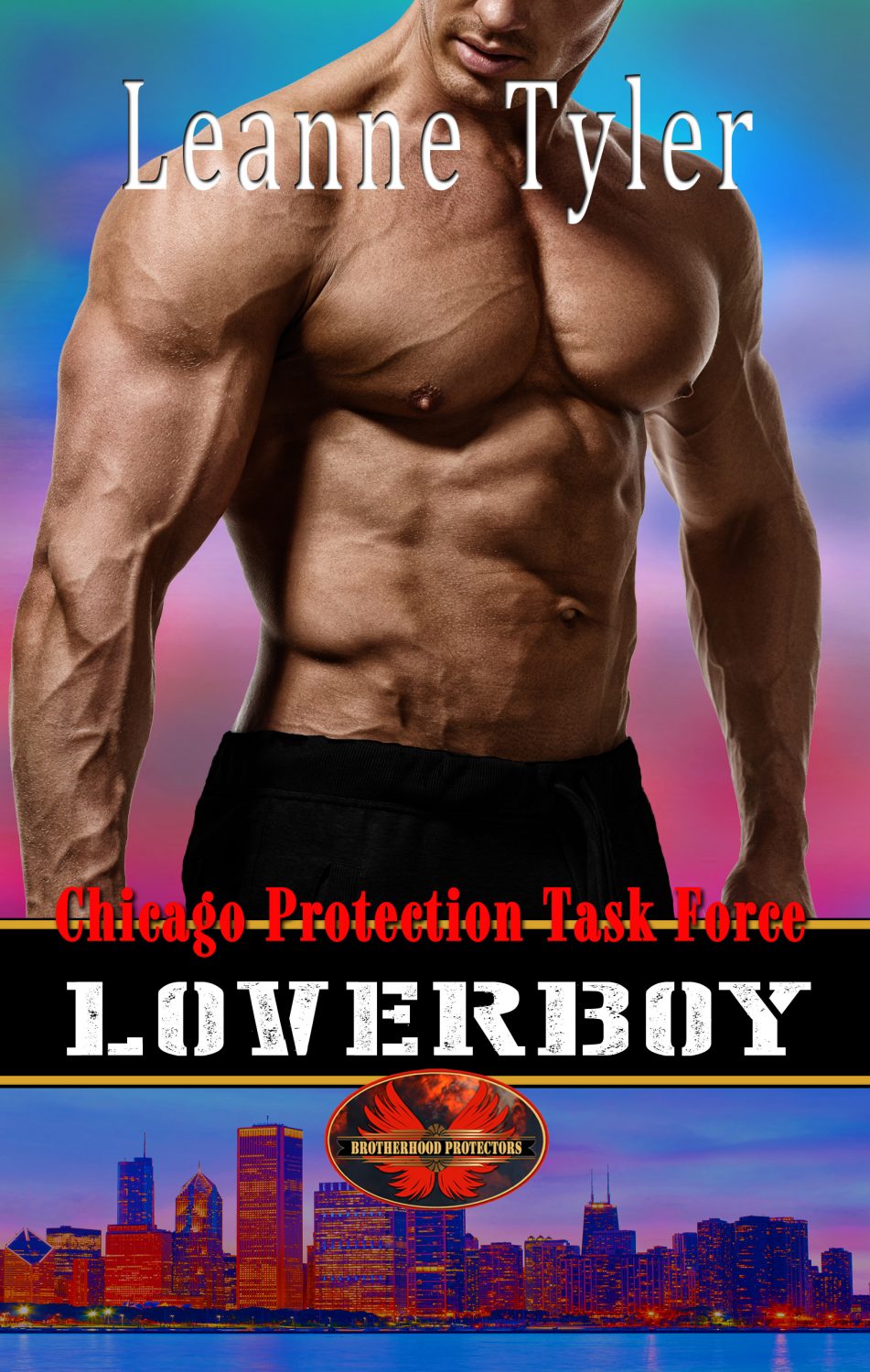 After a night on the town with her three friends at the Pied Piper Bar, Jules Gentry witnesses a dark car with the Twin Cobras emblem driving up as she is leaving. What sounds like a car backfiring sends Jules running back to the bar in time to see two of the gang members fleeing.

Retired Army Ranger Will ‘Loverboy’ McLeod and his three teammates are in Chicago promoting Hank Patterson’s Brotherhood Protectors to the metro police department when they’re recruited to help with a shooting death at the Pied Piper.

Assigned to protect Jules until she can testify at the murder trial, Will must keep her and the kids at the youth center where she works safe from the Twin Cobras gang.

With the growing attraction between Will and Jules, can this playboy Army Ranger protect himself from this smart and determined youth counselor who’s found herself in this unlikely predicament? Or has he found the one woman to make him finally want to put roots down and make Chicago his home?