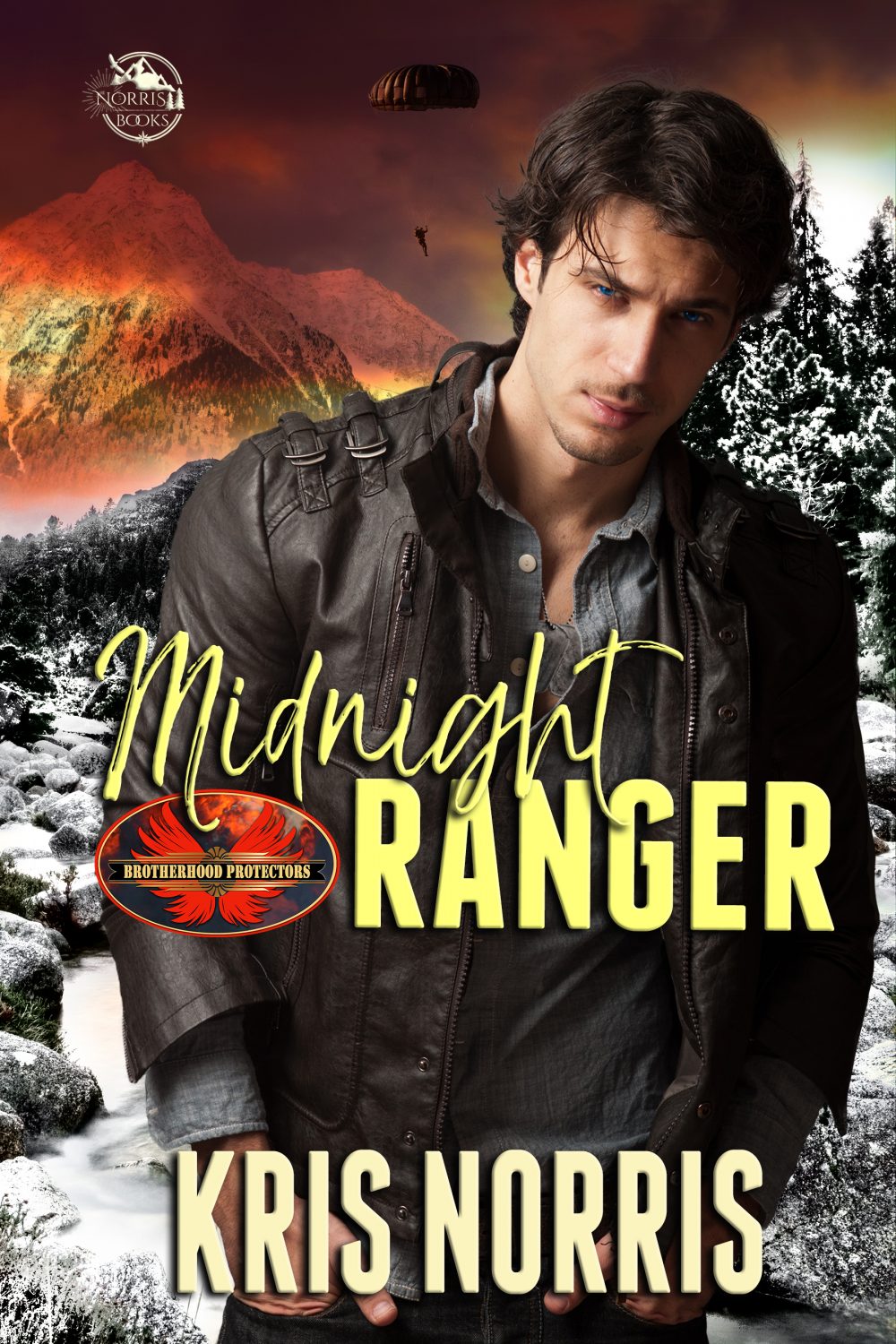 A single moment can change everything.

That’s all it took for Sam “Midnight” Montgomery to find himself discharged, stateside, and struggling to fit into civilian life. So, when Hank Peterson threw him a Hail Mary in the form of a job working for Brotherhood Protectors, Sam stepped up. Shifted his focus from protecting his country to protecting souls in dangerous situations. A role he’d excelled in until his latest mission became Bridgette Hayward—a feisty US Attorney and the reason Sam joined the Army Rangers all those years ago.

She doesn’t want his protection. He gets it. Bridgette is smart, confident and determined to take care of her stalker on her own, while making his job—and his life—as difficult as possible. Not a problem. Sam’s accustomed to adversity. He’s faced worse and survived, so if Bridgette needs to go a few rounds before being able to move forward, he can take whatever she dishes out. Especially, if it means moving forward together.

He thought he’d successfully buried his feelings for her in the Afghanistan desert, but he’d only been fooling himself. Though, he’s discovering it was easier to infiltrate enemy fortresses than charm her back into his bed. Thankfully, he doesn’t know the meaning of the word quit—not with his heart and her life on the line.

He has until the trial begins to make his move without compromising her safety, or risk losing his last shot at a second chance.