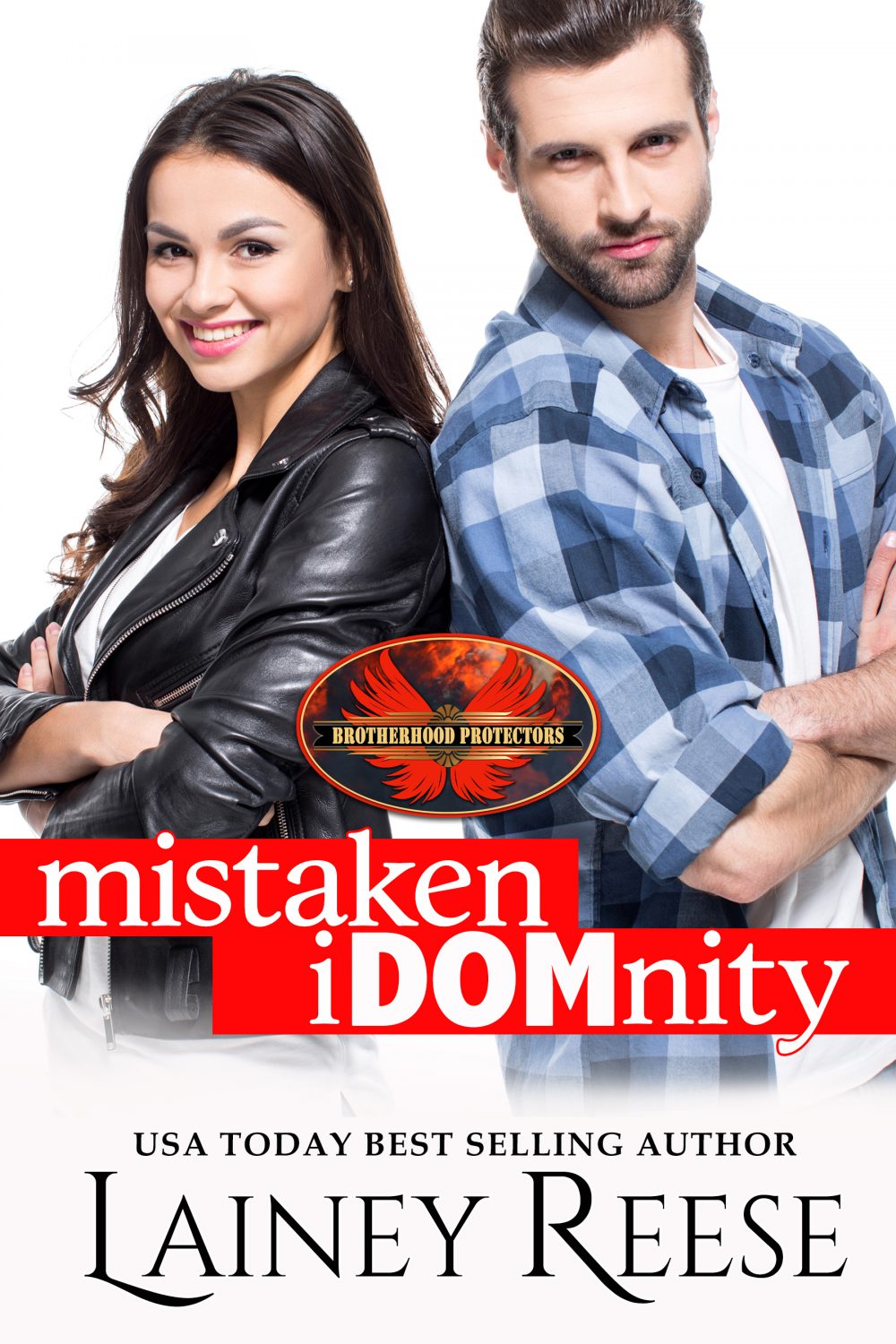 With the blind leading the blind, neither Nate nor Bailey has any idea they are in for the ride of their lives. This case of mistaken identity might just lead to a very kinky happy ever after.