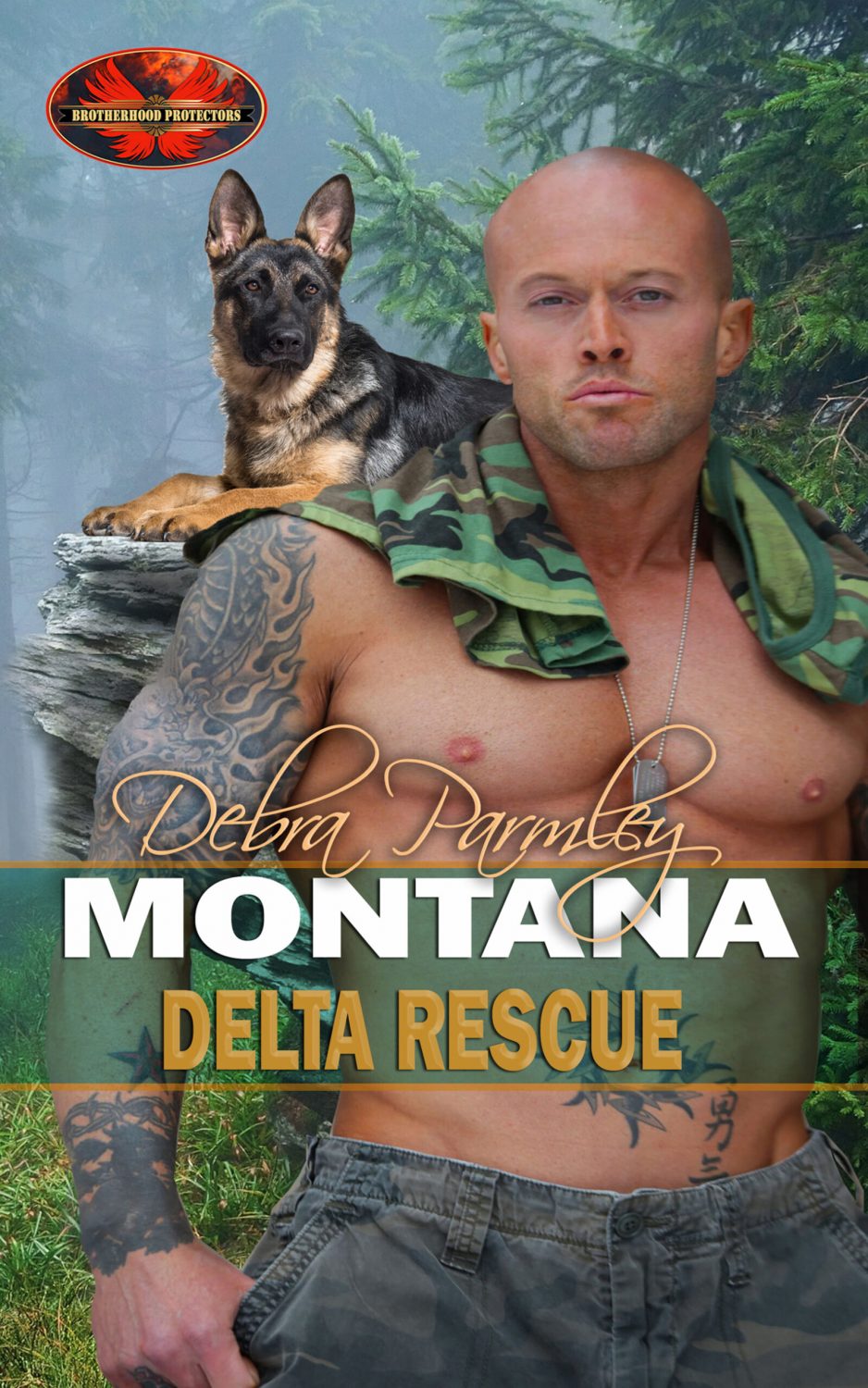 Delta Force K9 handler Ricky “Rock” Trumbull is on a mission with his German Shephard K9 Hercules “Herc” when a bomb goes off burying him in rubble. He comes to and feels Herc’s cold nose trying to wake him.  After he gets out on a medical Hank Patterson invites him to join the Brotherhood Protectors.

When Rock gets a call that Herc is being retired from the military, he works to be reunited with the wonderful K9 who saved his life. Soon they’re both in Eagle Rock, Montana working for the team.

Actress Marilyn Mae Teals goes to see her boyfriend, Tony Santoro, to surprise him with her new hairdo. He’s out by the pool with his man Cleo, and another man. Tony never allows anyone to take photos of him, but she has to sneak just one. Suddenly Tony and Cleo shoot the other man and she jumps, taking more photos. Now she has to run. He can’t know she was there and saw them. He can’t know she has those pictures.