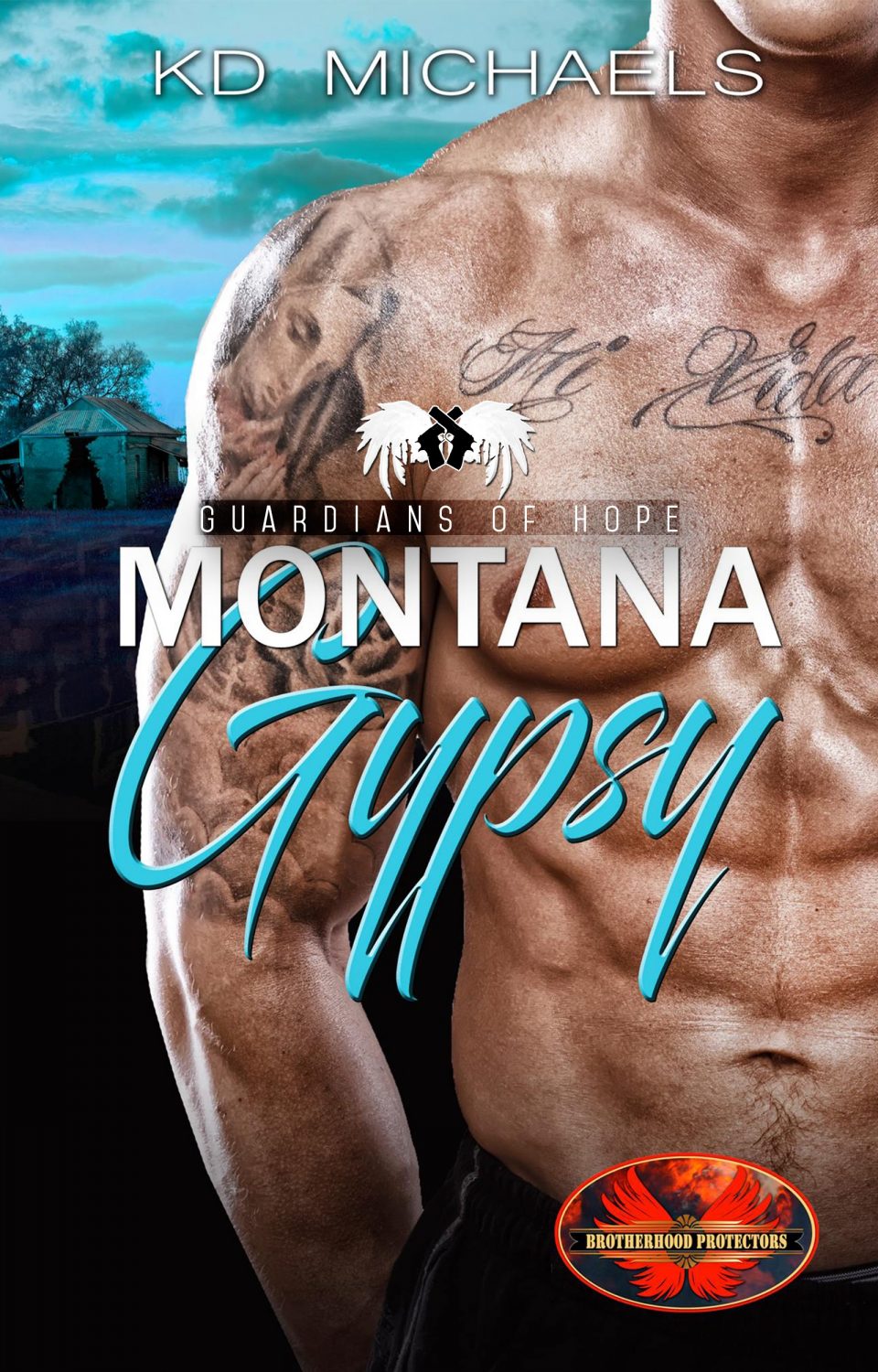 Guardians of Hope series crossover. This book will be part of Elle James Brotherhood Protection Kindle World. I went a little different with this one. Ladies and Gents….Introducing book 3…. Montana Gypsy

Gypsy Monroe has finally put her past behind her and has found success as a make-up artist for Hollywood’s A list starlets. Just as she’s making a name for herself, her past comes back to haunt her. In a world that thrives on scandal, where can she turn for help?

Jerry “Elmo” Davidson, former Navy SEAL, thought his world was over after surviving a perilous mission that forced him to leave the service on a medical discharge. But after discovering the Brotherhood Protectors, he feels as if he has a new purpose.

When his first assignment brings the sassy Gypsy into his life, he may need the support of his fellow brothers to keep the beautiful artist safe from the threat that stalks her from the shadows.
Will the danger bring them together or destroy their newfound peace?