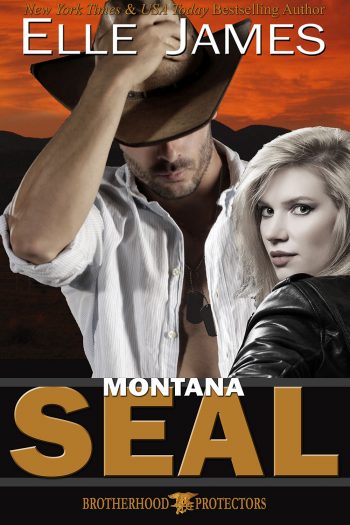 Former SEAL and shining Hollywood starlet struggle against their burgeoning desire while trying to stay alive in the crosshairs of a murderous stalker.

Hank “Montana” Patterson never thought his call to duty would force him to leave his band of brothers in the Navy SEALs to return to the family ranch in the foothills of Montana’s Crazy Mountains. News that his father was shot, sends him rushing home to take over the reins of the Bear Creek Ranch. His forever belligerent father refuses his help, insisting Hank find the person who shot him. What Hank learns is the bullet was meant for the neighboring ranch owner, a Hollywood celebrity, a beautiful actress who once stole Hank’s heart.
Hometown girl, now a Hollywood temptress, Sadie McClain shot to fame and fortune on the big screen, earning her star on the walk of fame and a stalker who won’t back off. Escaping to her ranch in Montana, Sadie hopes to avoid her stalker, only to be hunted there as well. In need of a bodyguard with combat skills, Sadie hires her old flame, Hank to do the job.

Together they struggle to overcome their rekindled desire while fighting to stay alive in the crosshairs of a madman.