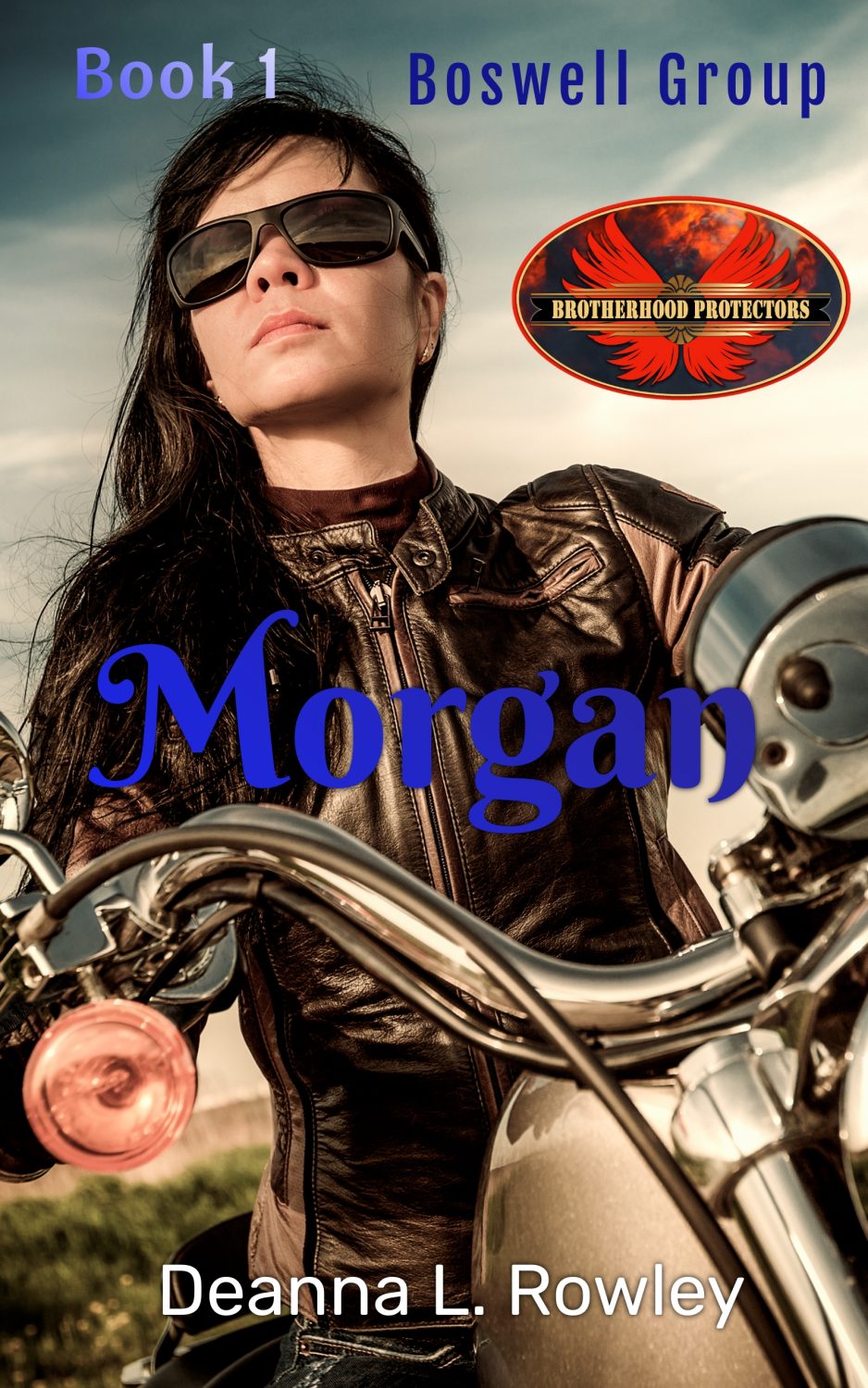 Morgan Stuart woke in the hospital with no memory of who or where she was. With no place else to go, she went home to her rescuer’s ranch. She didn’t know if she’d worked on a ranch before, but she settled in with no problems. Until she fell for the ranch’s owner.

Wyatt Erwin knew spending time with his house guest, Jane Doe would be a huge mistake. However, he couldn’t seem to stay away from her. Every time they were together, he told her how bad it was. Until one day, he returned from the range and found her missing. The only sign where she’d gone was a brief note telling Wyatt she had regained her memory, and she went home. He was happy for her, but with her gone, it left a lot of unanswered questions.

Will they be able to put their differences aside and realize they love each other? Or was Wyatt’s treatment of Morgan, when she was Jane, too deplorable to accept?