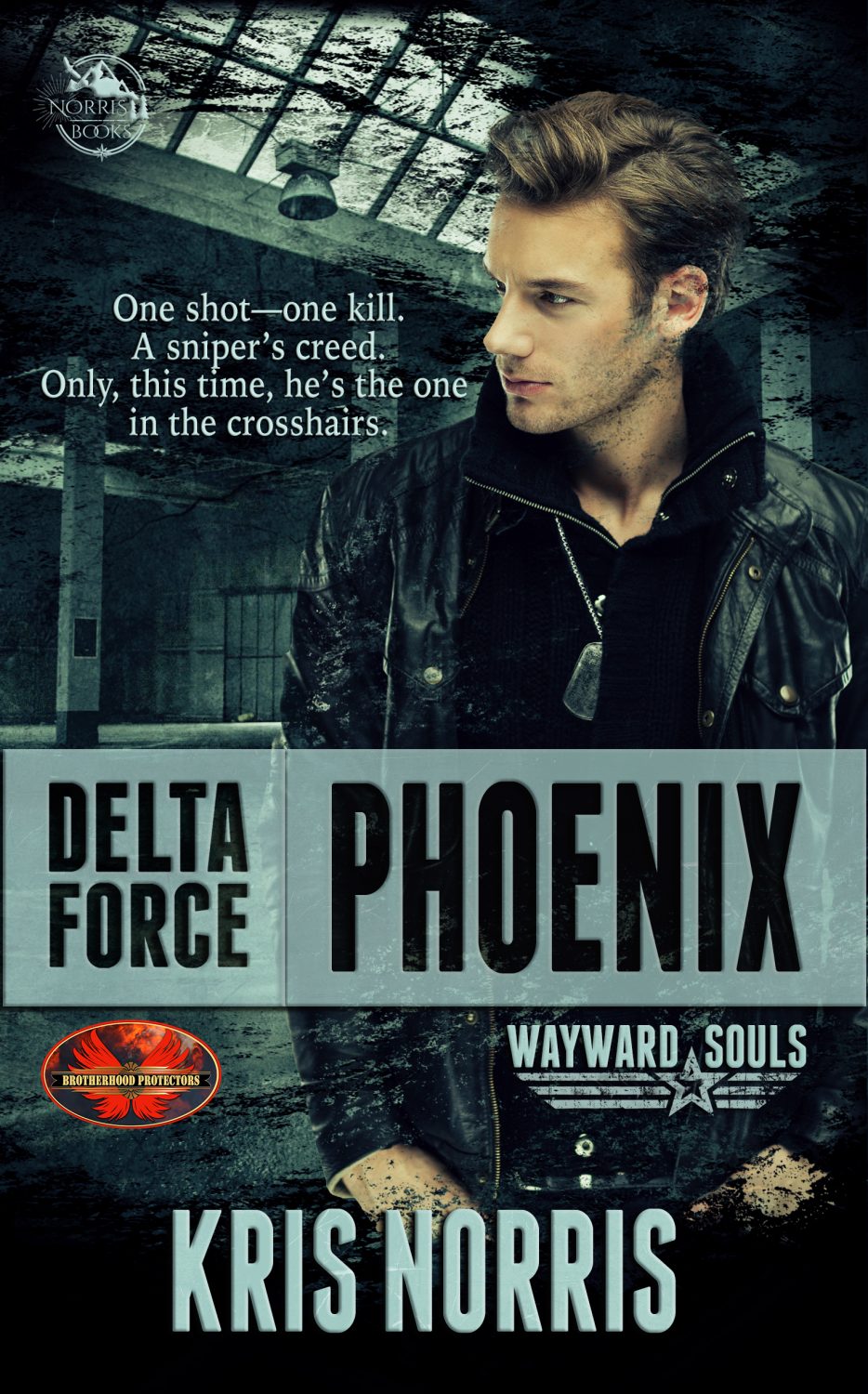 One shot—one kill. A sniper’s creed. Only this time, he’s the one in the crosshairs.

Normal isn’t something Ethan “Phoenix” Vale has any experience with. And it definitely isn’t what he has planned for the future — unlike his ex-team leader, Cannon. The man already has the next six months of Phoenix’s life mapped out, starting with a joint mission with Hank Patterson’s company, Brotherhood Protectors. And saying no, isn’t an option.

Discovering Olivia Blake is part of the team almost has Phoenix breaking ranks. Heading for the Mexican border with no intentions of returning. She’s the one person he’d hoped to spend the rest of his life with, until he discovered she’d played him. The fact she’d been with MI6 all along only solidifies the reality that Phoenix isn’t cut out for civilian life. That, the two of them together might be more than the mission can handle.