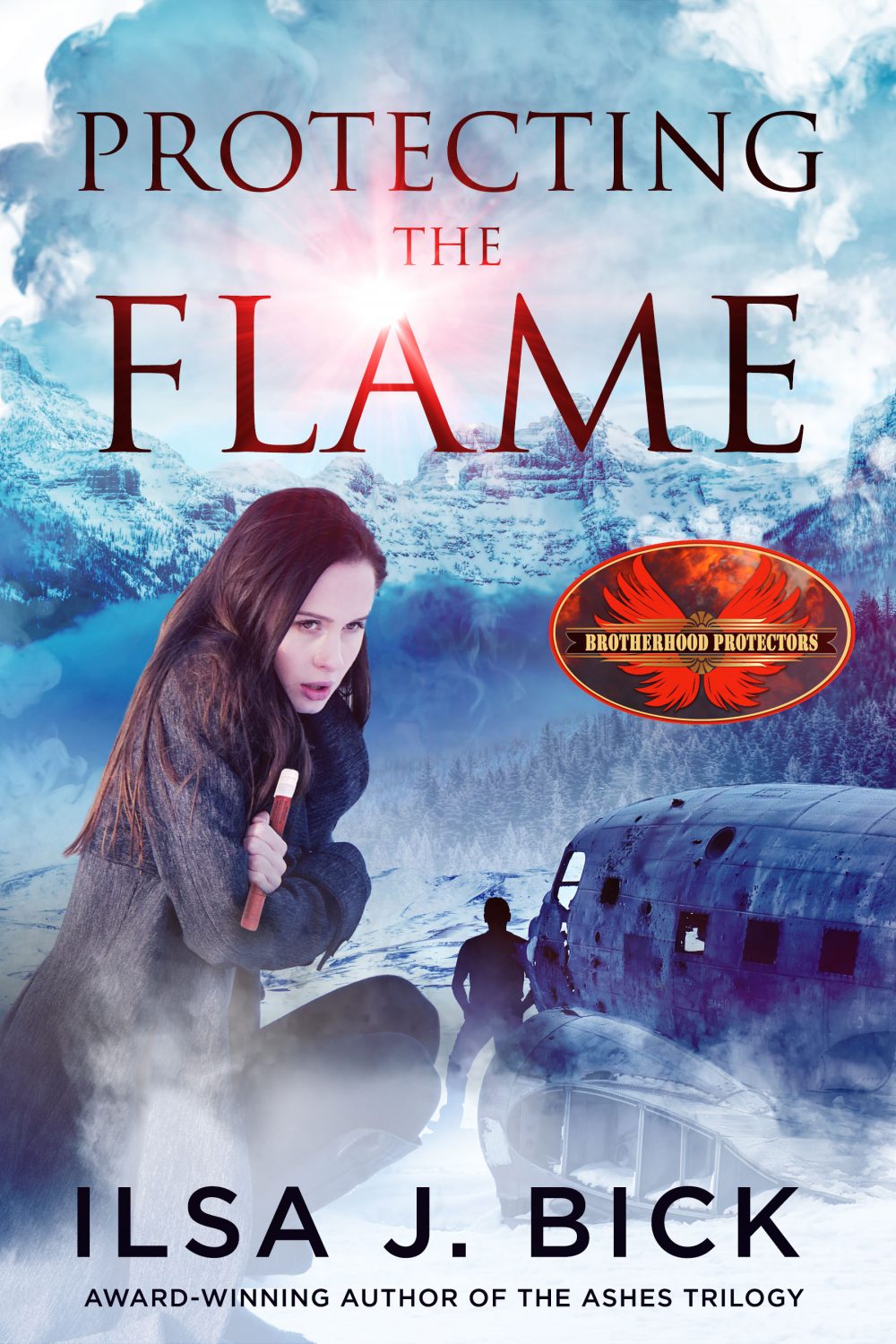 Emma Gold had plans. She and Ben were going to live happily ever after. They were going to be a team, the hotshot photojournalist and the crackerjack special investigations officer taking down the bad guys.

Except Ben’s dead. A suicide, the Air Force said. She knows better, though. After all, she was the one who fed Ben that tip about a smuggling ring operating out of a base in Idaho.

Her first mistake was shouting cover-up. When she made too much noise, she got thrown on a military psychiatric ward. Even after she wised up, zipped it, and got out, her second mistake was trusting the wrong man—Ben’s CO—with her information. Instead of investigating, the CO got rid of the evidence. Her parents died in a crash she is certain wasn’t an accident. But she has no proof.

And her third mistake? Sleeping with the CO. More than once. She was lonely, she was hurting, she was vulnerable—and she was an idiot. Because now she’s in big trouble and the clock is ticking.

Enlisting Hank Patterson’s help, Emma’s editor has gotten her a gig doing a spread on Joseph Kuntz and the Brotherhood Protectors as well as Lonesome’s Sarah Grant and Hank Cooper who broke up a smuggling ring a year ago. Except snow’s on the way and Emma’s flight has been cancelled. Desperate to get out, she grabs a seat on a small charter plane. And things aren’t all bad because one of her fellow passengers, Will Shirer, is a good-looking doctor on his way to a wilderness medicine conference. Best of all, she thinks Will is Jewish. Just a feeling. So, nu, now she has a ride, a plan. What can go wrong?

Thrown off-course by a savage storm, the plane smashes into a mountain. The survivors are stranded and some are too injured to be moved. Worse, there are wolves and mountain lions happy to make them into a meal. As their supplies dwindle and they count the days by lighting Hanukkah candles in Emma’s travel menorah, Emma struggles against the elements, desire, and with keeping her secret: protecting the flame.