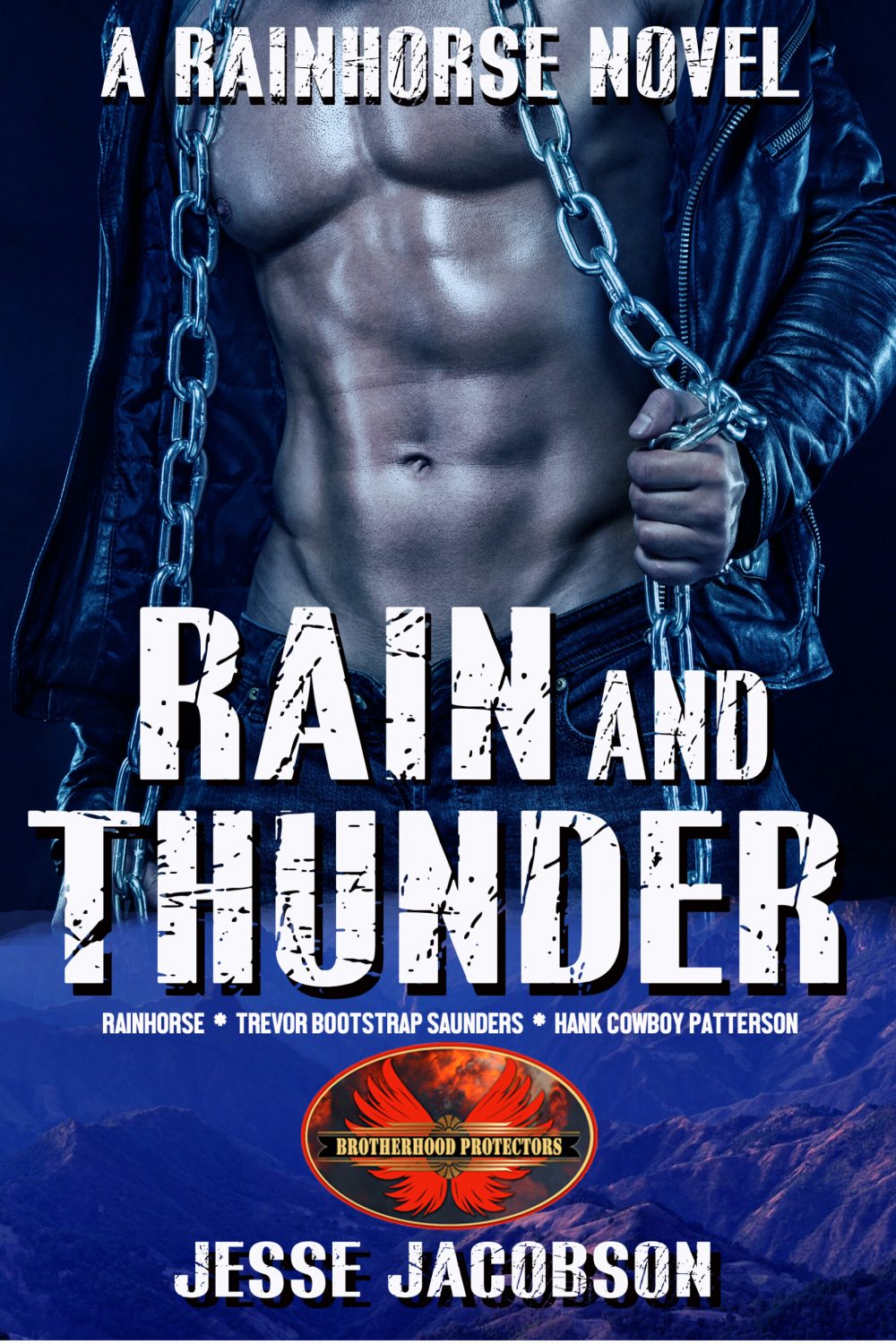 It had been two and a half years since Rainhorse freed the small Mexican Tribe of Tarahumara from the tyranny of the Zedec Cartel and saved over thirty young women and children from a life of sex slavery. The feat came at a heavy price, however. The former assassin had been forced into retirement by way of Witness Protection, but the cartel never forgets its’ enemies. They hire three of the deadliest assassins in the world to find and kill Rainhorse. These assassins, known as ‘the three united,’ kidnap the young, beautiful Tarahumara Chief and use her as bait to lure Rainhorse out of WITSEC, but the Native Cheyenne has a surprise of his own, coming in the form of two key allies, Hank “Cowboy” Patterson and Trevor “Bootstrap Saunders. When Rainhorse and his friends finally meet the three united, a game of cat and mouse turns into hell unleashed.