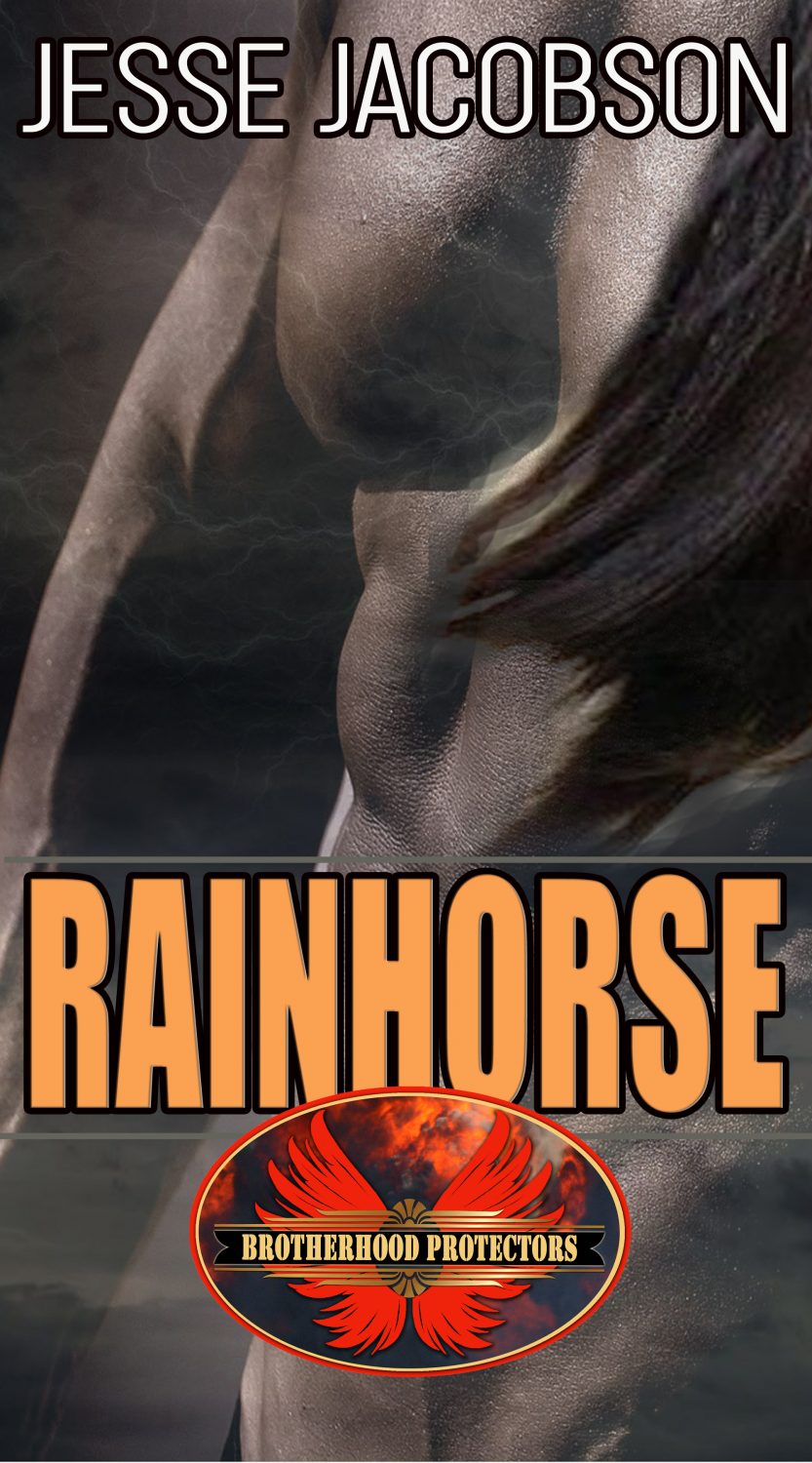 He leaves his life as a killer-for-hire and goes deep into hiding. Two years later the former Ranger learns that the daughter of his high school sweetheart has been kidnapped from a Montana Indian reservation. She is to be sold as a human slave by a criminal sex and drug organization that has been terrorizing the people of the entire reservation.

Lindsay discovers the whereabouts of Rainhorse and decides to seek out her benefactor, unwittingly throwing herself into the middle of the chaos as the Cheyenne races against the clock to put an end to the tyranny.