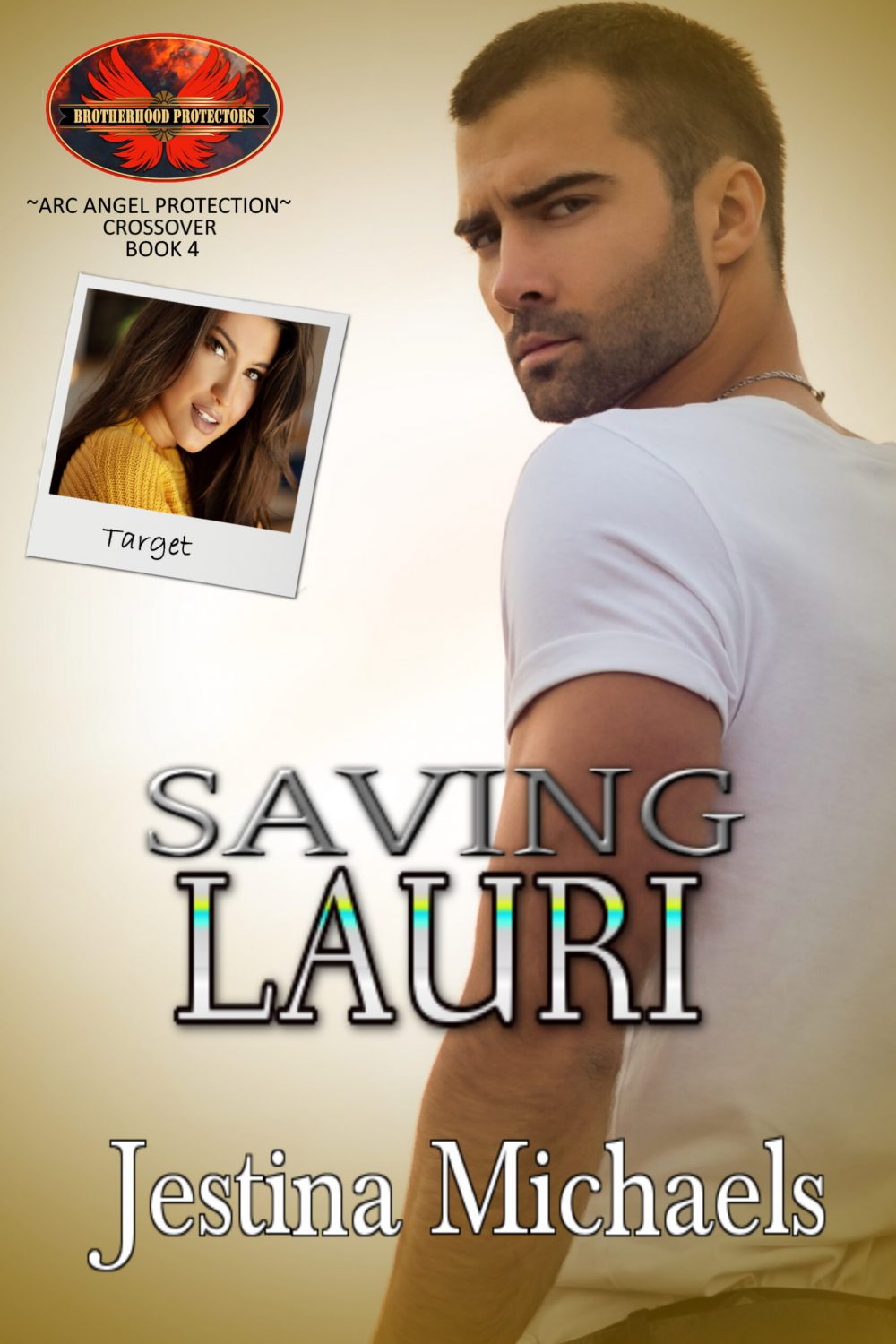 After an injury forces him out of the military, Army Ranger, Mitchell “Mav” Maverick joins the Brotherhood Protectors in Montana. The change of pace helps his recovery and focusing on the job is a great distraction from his lackluster personal life. So when he’s tasked with a job from an old Army buddy, Mav expects it to be plain and simple. But he arrives to find the client is anything but plain or simple.

Thanks to traumatic events of her past, Lauri Hart has been battling PTSD and anxiety for years, keeping mostly to herself and her work as a comic book creator and online streamer. When a crazed stalker sends flowers to her home address, Lauri hops on a plane to Montana to an old family cabin, in hopes of hiding out. After all, running away from her problems has always been her strong suit. She never expected her stalker might find her out in the woods, or that she’d fall for her sexy new bodyguard sent by a friend to check on her.

It isn’t long before Mav and Lauri give into their attraction and realize there’s a lot more going on between them than just sparks. Leaving once the job is done isn’t a priority for Lauri anymore, but when she comes face to face with the stalker, she might not have that choice.

Saving Lauri is Mav’s mission, but loving her is his privilege, and nothing is going to stop him from doing both.