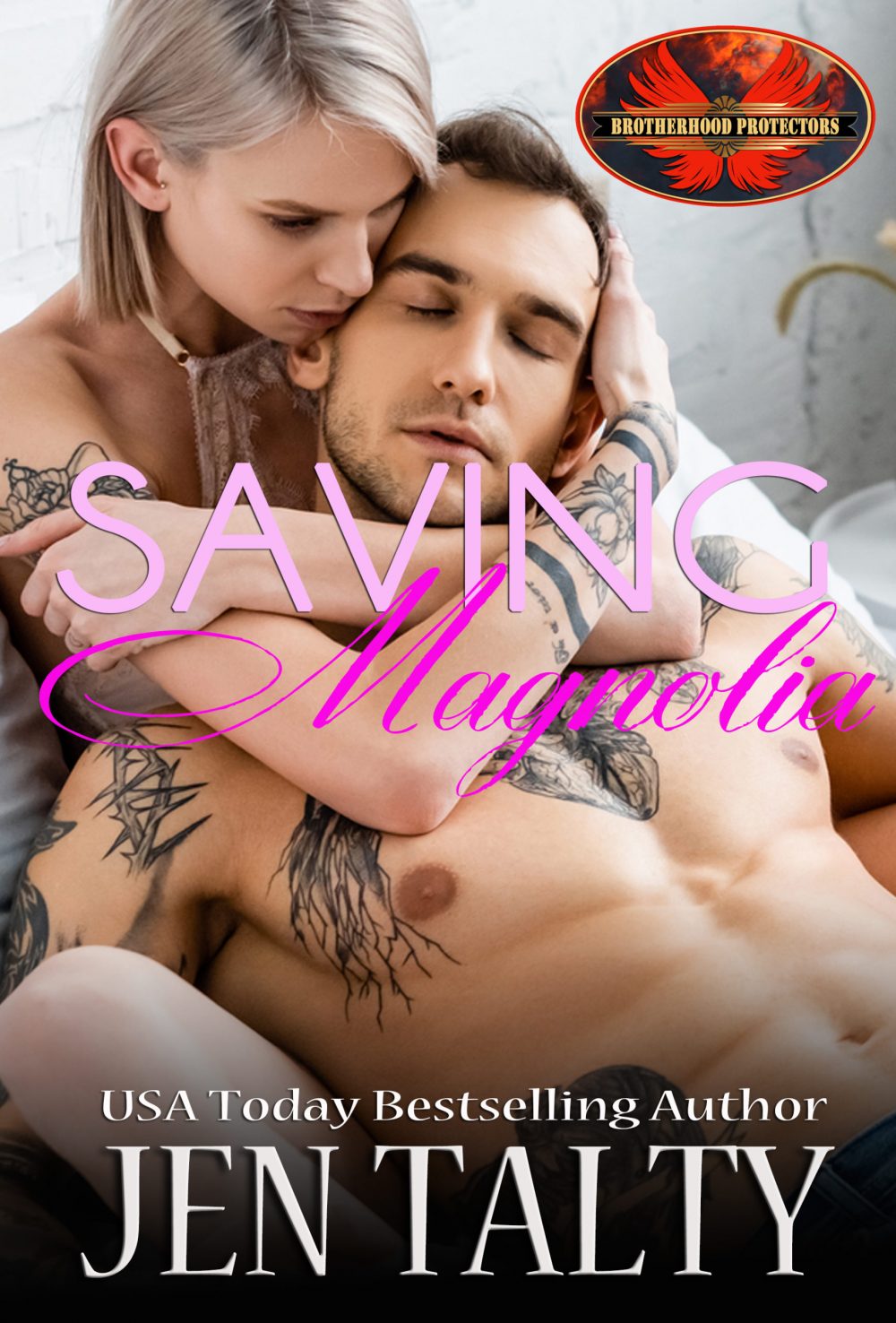 Dewey Stone spent seventeen years serving his country and more than ten of them as a fighter pilot with a death wish. He constantly searched for that one adrenaline rush that would make all others pale in comparison.  He found it the day his Super Hornet stalled and subsequently spun out of control and crash landed in the Mediterranean Sea.  But Dewey hasn’t quite been the same and for the last two years, he’s focused finding his new normal and for the first time in his life, relaxing and maybe even finding the right woman to settle down with.

Magnolia Clarke had been dealt a crappy hand since the day she’d been born. She did her best with what she had. Her sole goal in life was to make sure she didn’t end up like her parents.  Dead or in prison.