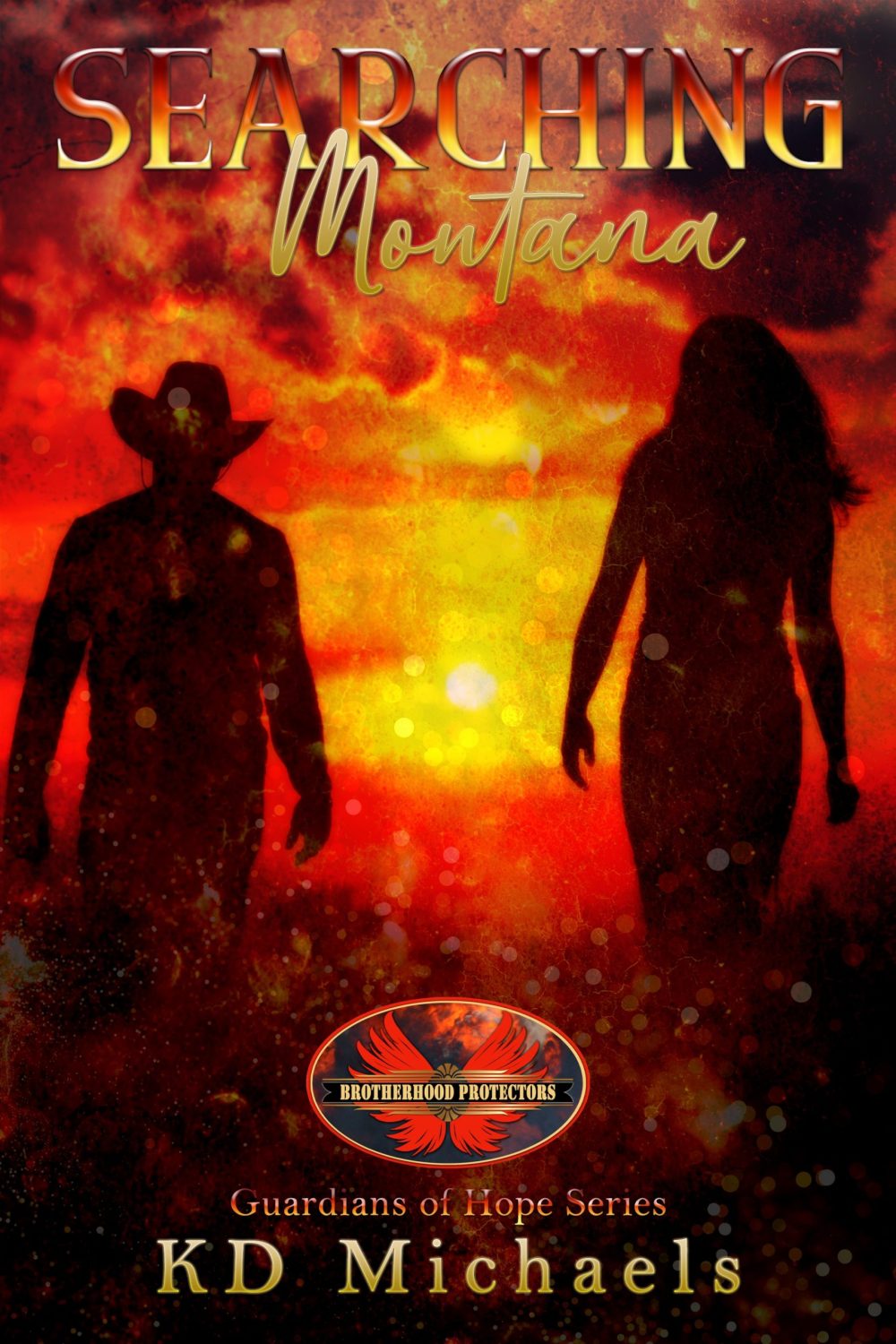 Alpha Squad and Highlander’s SEALs take a much-needed group vacation to Eagle Rock, Montana. The SEALs spending time with Hank and Swede from the Brotherhood Protectors in the Crazy Mountains, doing what boys do, while Alpha Squad spends time with Sadie and Allie on the ranch, doing what women do. All is well, laughter is had, shopping is done, relaxation is commenced for Alpha Squad. Or is it?

Highlander, Hank, Swede and the SEALs are being hunted in the Crazy Mountains. Someone has made several attempts on the group to take them out. Lucky for the SEALS, both active and retired, they still have their skills the government drilled into them in BUD/S. While the SEALs are tracking who their attacker is, Alpha Squad steps in when word gets to them about the SEALs being hunted down.

The hunters are now the hunted. The bad guys are about to learn one of the most valuable lessons they will ever learn in life, Never…Never, ever piss off Alpha Squad.