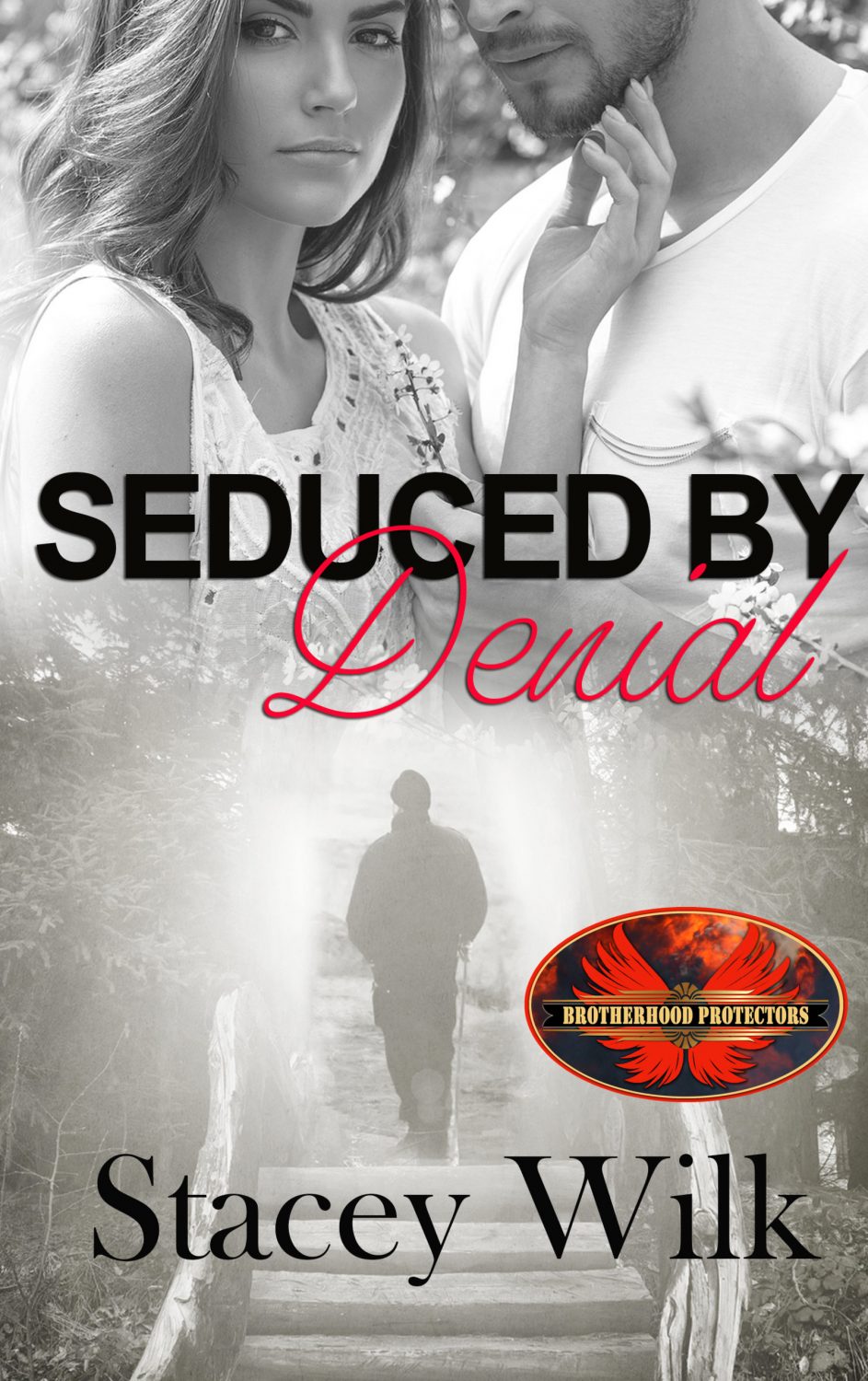 When home renovator and television star Bebe Murano is shot, she decides it’s time to take a break from her famous life and recuperate in beautiful Winter, Montana. She hires a bodyguard as an extra measure even though her stalker is firmly behind bars. Or is he?

Retired Army Ranger Reade Brewer accepts a new position with the Brotherhood Protectors, but he doesn’t plan on sticking around long. He’s a drifter and prefers it that way. His first assignment is to guard a television star. Too bad he doesn’t like celebrities.

Reade’s unexpected attraction to Bebe distracts him from his job and puts her in harm’s way. He will do everything in his power to save the only woman worth putting down roots for, but danger can be deceptive, and time is running out.