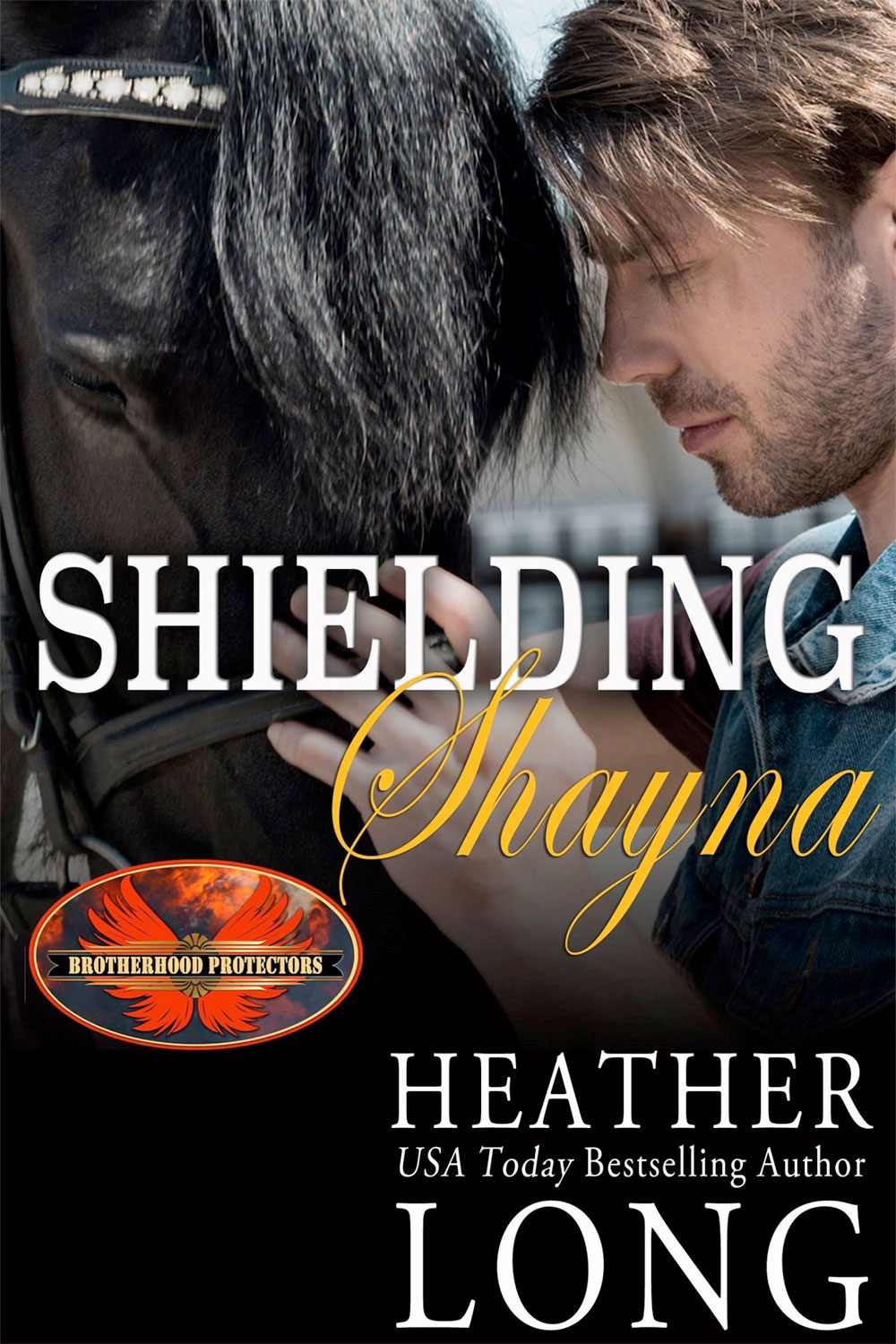 Honor comes in all sizes.

Shayna Morgan has been a little bit of everything in her life—a daughter, a niece, a sailor, an investigator, and homeless. Nerve damage has left her with only partial feeling on her right side, and pain threatened to cripple her. Family pulled her home from where she slept in her car outside of DC, but it was the men and women of the Brotherhood Protectors who inspired her and gave her a purpose. She may not be able to fire a gun with any accuracy, but her new project fulfills her in so many other ways—helping other female vets just like her. It’s all hard, honest work and good sweat until a shadowy threat takes aim at her ranch.

Purpose comes in all shapes.

Fergus “Oddjob” Roper went into the Air Force at 18 and left the SEALs when he was 33. After 15 years of service, two wars, multiple deployments and 3 degrees, he’s looking for his next mission. After a year in Texas working with a horse trainer specializing in equine support animals, he’s heading to Montana to visit with old friends. He came for the beer, and stayed for the women…one woman in particular. Oddjob doesn’t mind mucking stalls, or helping out on the project—but what he wants is to shield the woman who saved his life, even if she doesn’t know it.

Danger doesn’t always take a direct approach, but Oddjob plans to have Shayna’s back as she gets ready to tangle with a whole new kind of enemy.