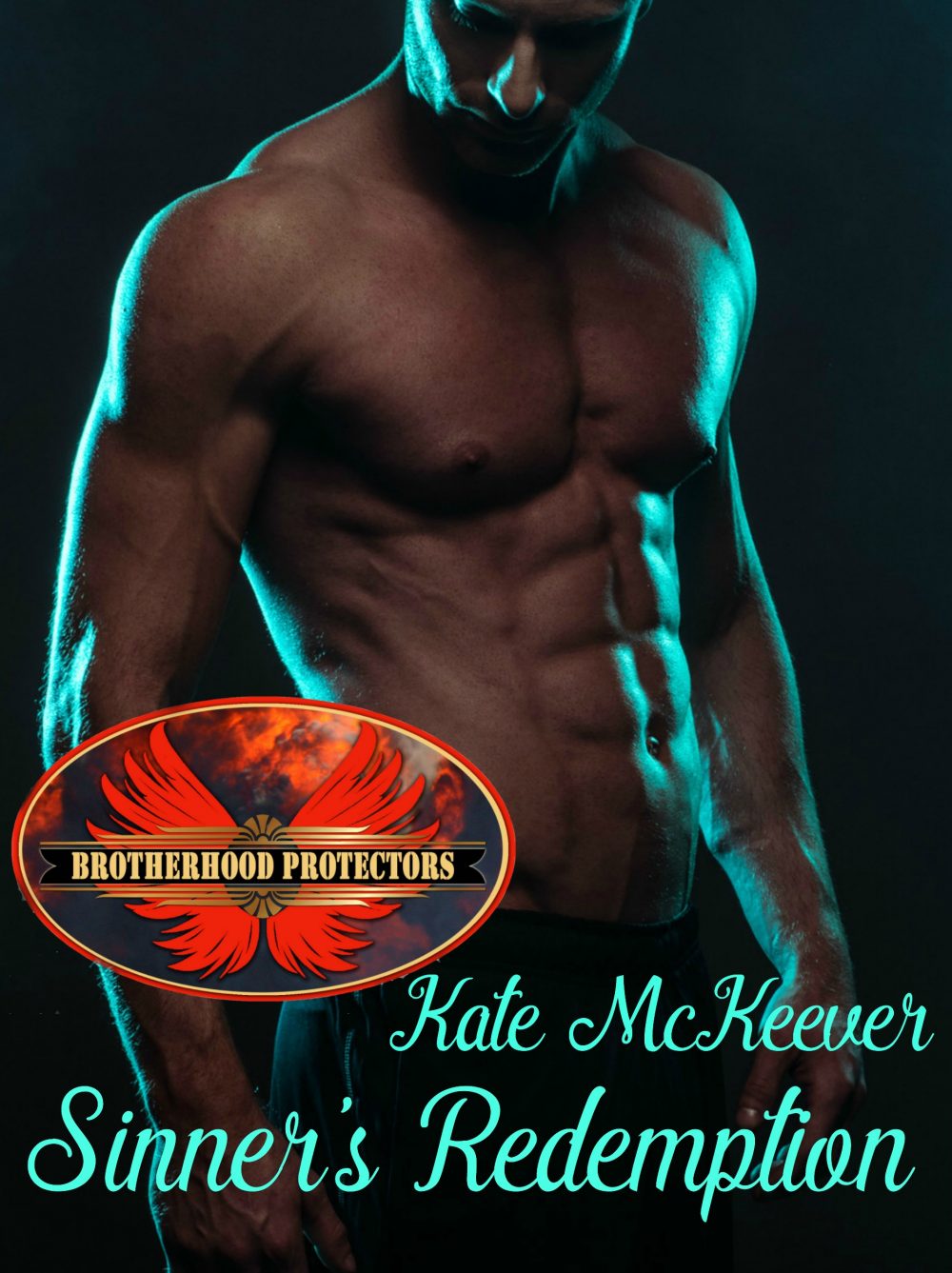 Ex-SEAL sniper Cole “Sinner” Ramsey left the service when one mistake ended an innocent’s life. His job now, that of a rehabilitation counselor at the Brighter Days Ranch outside of Eagle Rock, Montana, keeps him busy and is fulfilling his desire to be of service. He’s put his past behind him. Or so he thinks until Vanessa “Van” Hastings shows up at the ranch with PTSD and memory loss after being held hostage in the Middle East. As Cole tries to put his resentment of her role in his career-ending mistake on the back burner, Van’s beauty, bravery and vulnerability make him rethink this woman’s purpose, both in his life and for her own. As Van recovers her memory, the couple realize more may be at stake than their affection for each other. Can they stay alive long enough to find out if love is possible for them?