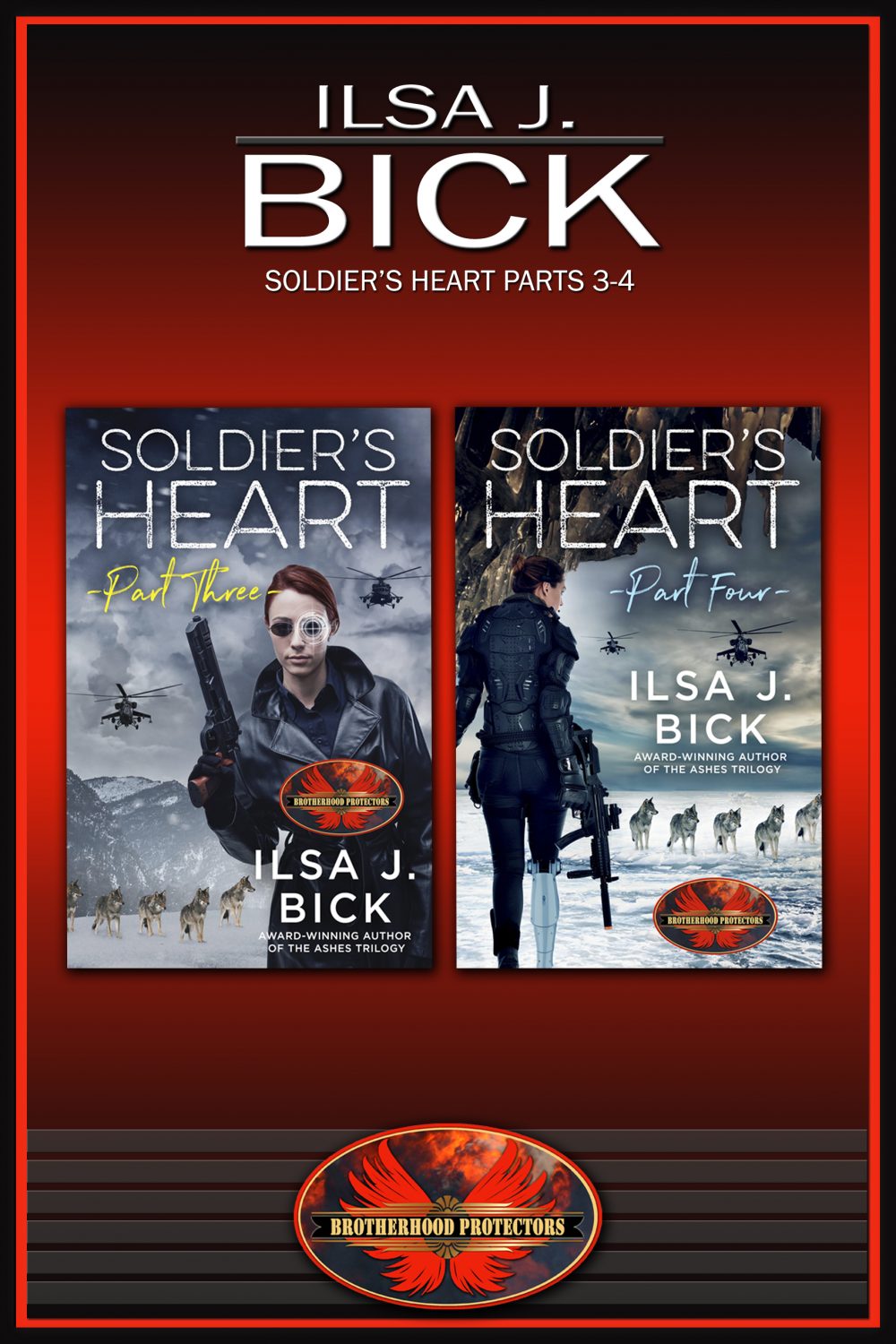 You Only Live Once.

Jack Campbell is dead, and that’s Kate McEvoy’s fault. Afghanistan was a disaster she can’t shake, and the blood’s on her hands. The military rebuilt her for its own purposes, and her masters have plans.

But they’ve got another thing coming.

But, Sometimes, That Life Is A Lie.

Meanwhile, on Chaney Peak, Sarah Grant is clearing a landing zone for a rescue chopper when, out of the darkness and snow, a solitary search and rescue team member appears. Mark Mitchell is not only competent but charming. For Sarah, being stuck here suddenly isn’t such a terrible prospect.

Until the moment she realizes Mark may not be what he seems.

And Now, Time Is Not On Your Side.

Hurt and puzzled by Sarah’s sudden coolness, Hank Cooper’s set out for Lonesome to get help. Once the wounded girl’s safe, he and Sarah will find space and time to talk.

Except Hank makes a mistake.

And now, his time is running out.

The Clock Is Ticking.

With killers on their way, Sarah must find the courage for a daring plan before time runs out.

Joe “Kujo” Kuntz and Six are en route with a Special Ops team to recapture Kate McEvoy. Yet, what exactly have Vance’s people created—and what is she in the process of becoming?

Or To The Death For Them All.

Reluctantly joining forces with Wynn, Kate McEvoy suspects a double-cross and attempts to signal her minders for a rescue she knows will end in her recapture. To her horror, she discovers she no longer has access. Instead, the biobots and Jack are battling for control.

Because Kate is no longer she—but we.