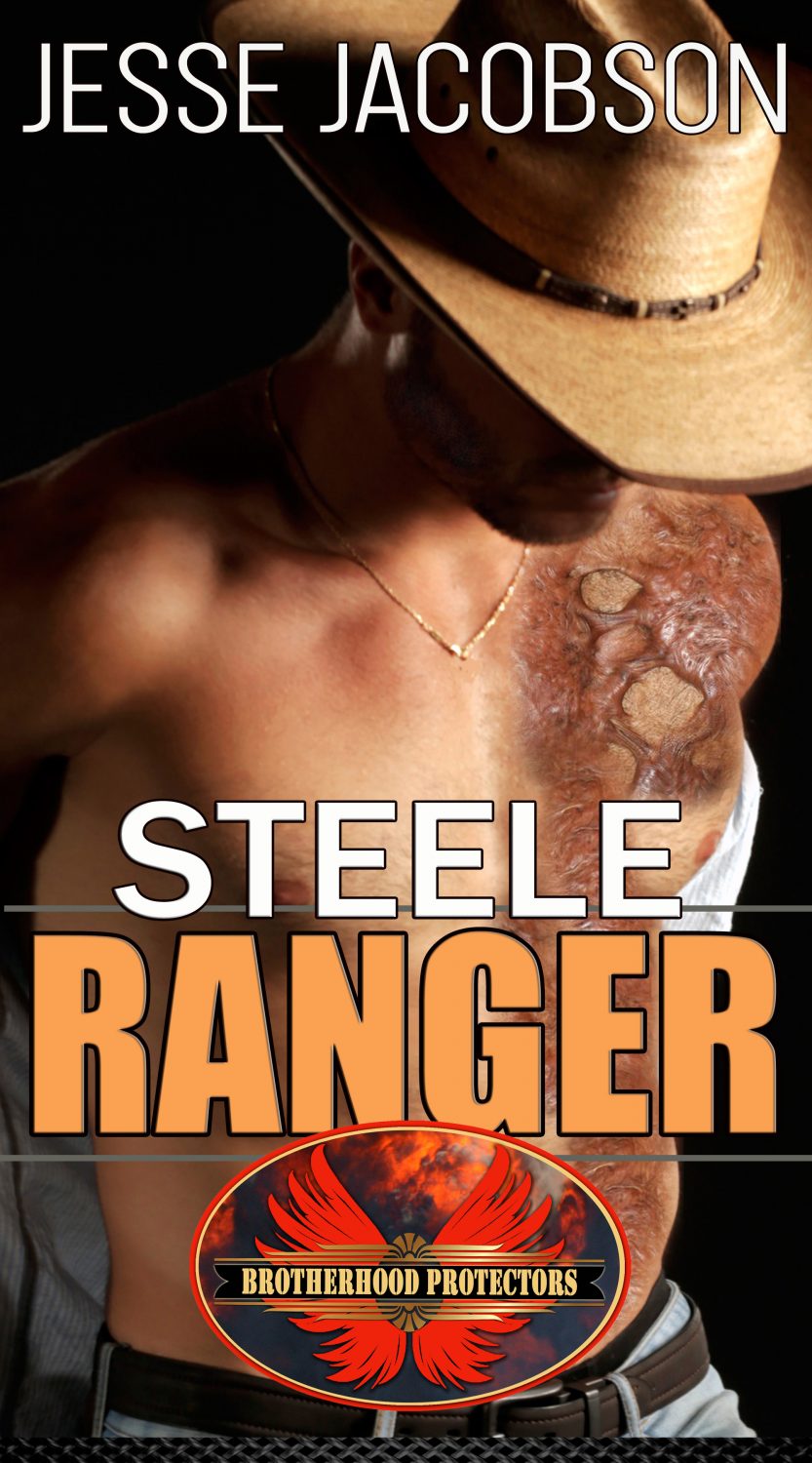 Elaine “Vandy” Vanderbilt was on the verge of a nervous breakdown. Her business was under investigation and her marriage on the rocks, and all of it was front-page headline news on every network, cable news channel, blog and radio station. An extended break in a secluded area of Montana had been just the right therapy for her—that is, until four assassins showed up with very bad intentions.

Sam Steele, a retired Ranger who had been badly injured in combat, is assigned by the Brotherhood Protectors to watch over Vandy from a distance without her knowledge. He arrives just in time to foil the attempt on her life, but she is injured and rendered unconscious during the rescue.

With a record-setting snow storm cutting off communication to the outside world, Vandy wakes up in Sam’s cabin, cut off from the outside world. She is in pain, confused and disoriented, nearly as afraid of Sam as she is of the assassins.

Sam Steele must nurse Vandy back to health, earn her trust and prepare for the return of the assassins who are looking to finish the job they started.

As Sam and Vandy get to know each other, a bond begins to form and they attempt to solve the ultimate riddle. Who is trying to kill her and why? When the assassins finally return, Sam is faced with only one choice—he must sacrifice himself to save Vandy.

Steele Ranger is filled with edge-of-your-seat action and hot romance.