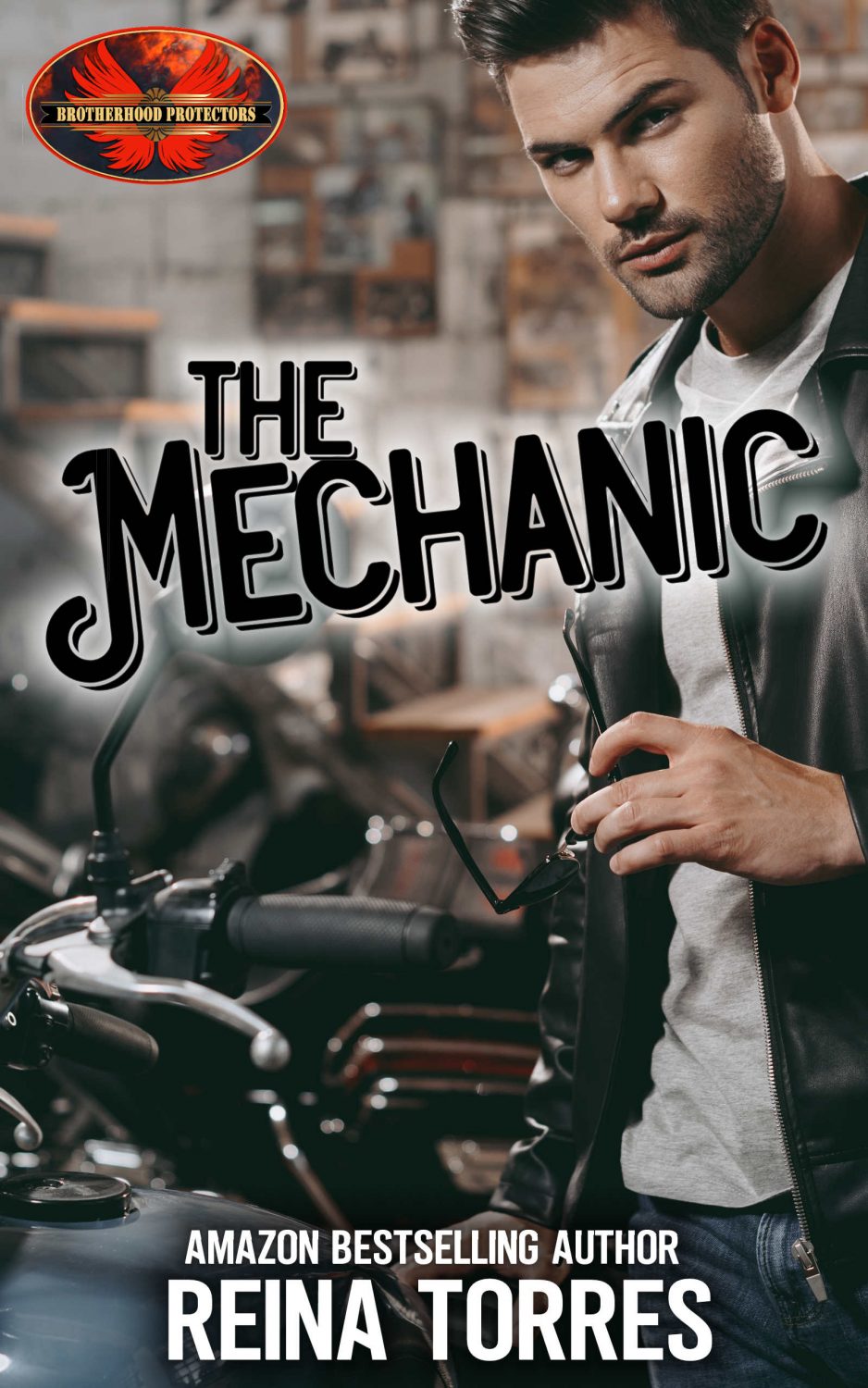 Adam Masterson had always been at home with any kind of work involving his hands. Joining the military had given him a chance to work on all kinds of vehicles, but after twelve years he’d left to help his sister take care of her daughter. Hank Patterson had offered him a job with the Brotherhood Protectors, but he was just fine with his life the way it was.

Or so he thought.

Blake Lennox wasn’t Hollywood’s ‘it’ girl. She was the ‘chubby bestie’ who was always good for a laugh. Until the day she saw something that was as damning as it was criminal. When they realized she wasn’t going to keep quiet, they were going to do it for her. She barely made it to Eagle Rock, Montana and that’s when she met a man who did the one thing no one else seemed to do. See her the way she saw him… desirable.

Hiding only works so long, but Adam wasn’t going to let her face them alone. Not then. Not ever. He was going to take care of her and fix things… because he’s the Mechanic.