The Trouble With Deke 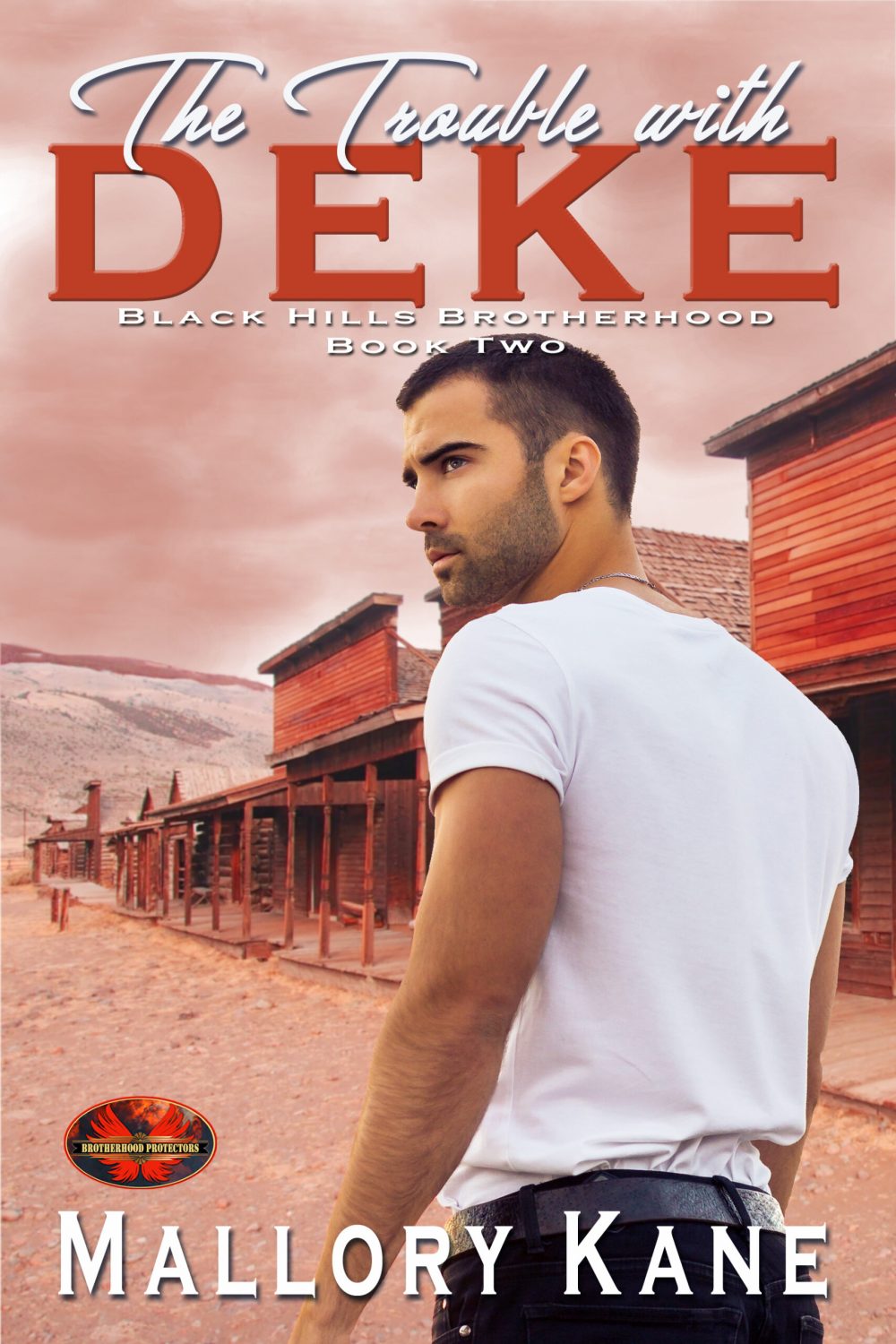 Former Air Force Combat Rescue Officer Deke Cunningham has never met an opponent he couldn’t beat. But when the love of his life left him, it took him a long time to recover. An unexpected night of passion with her sent him back to square one, so he fought his way back again. Now Mindy has been taken hostage by terrorists to lure him into a trap. He can’t refuse, but he’ll be damned if he’ll fall under her spell again.

Mindy never wanted Deke to know they’d conceived a baby on that careless night. She’s prepared to rear the child alone. Now she’s not sure who she’d rather face—the terrorists holding her or Deke when he sees she’s eight-months pregnant.

Deke and Mindy are prey in a dark and deadly underground maze. Deke could easily handle these guys alone, but he’s responsible for Mindy’s safety, too. How in hell will he get them out of this mess? And if he can save her and their unborn baby, what’s he going to do then?