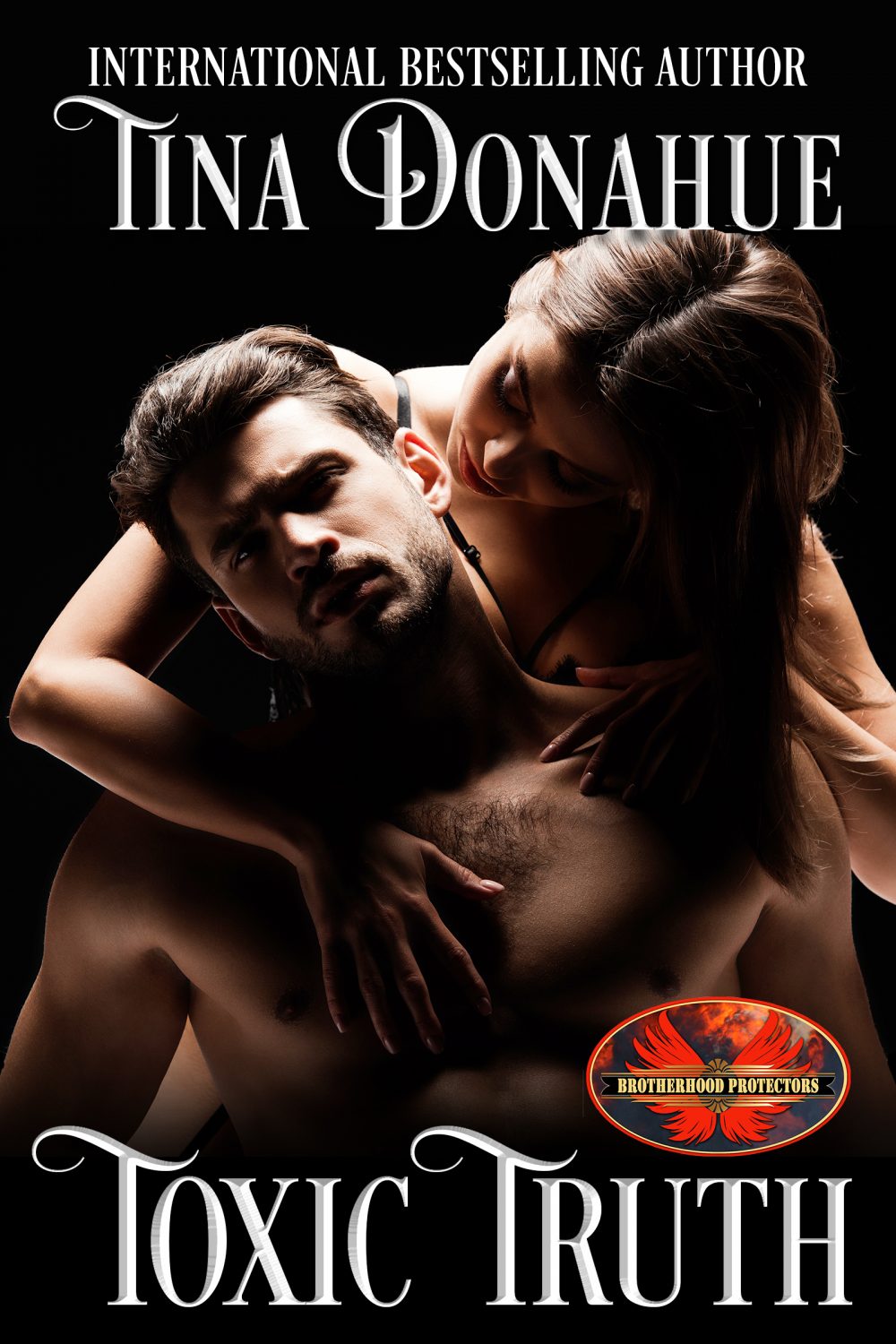 Only he stands between her and a hired killer.

When Kenzie discovered a toxic truth that harms military personnel, the international corporation where she worked put a hit on her. Desperate to survive, she escapes to the Crazy Mountains to hide out at a deserted cabin she recalls from childhood.

Lucas owns the property now. As a former Ranger and sniper, he’s never met a more terrified young woman. Yet despite her fear, she’s determined to bring her former employer to justice.

Not without his help.

There’s no turning back as they surrender to their mounting passion for each other and meet danger head on to bring a criminal enterprise to justice, saving those service members most at risk.