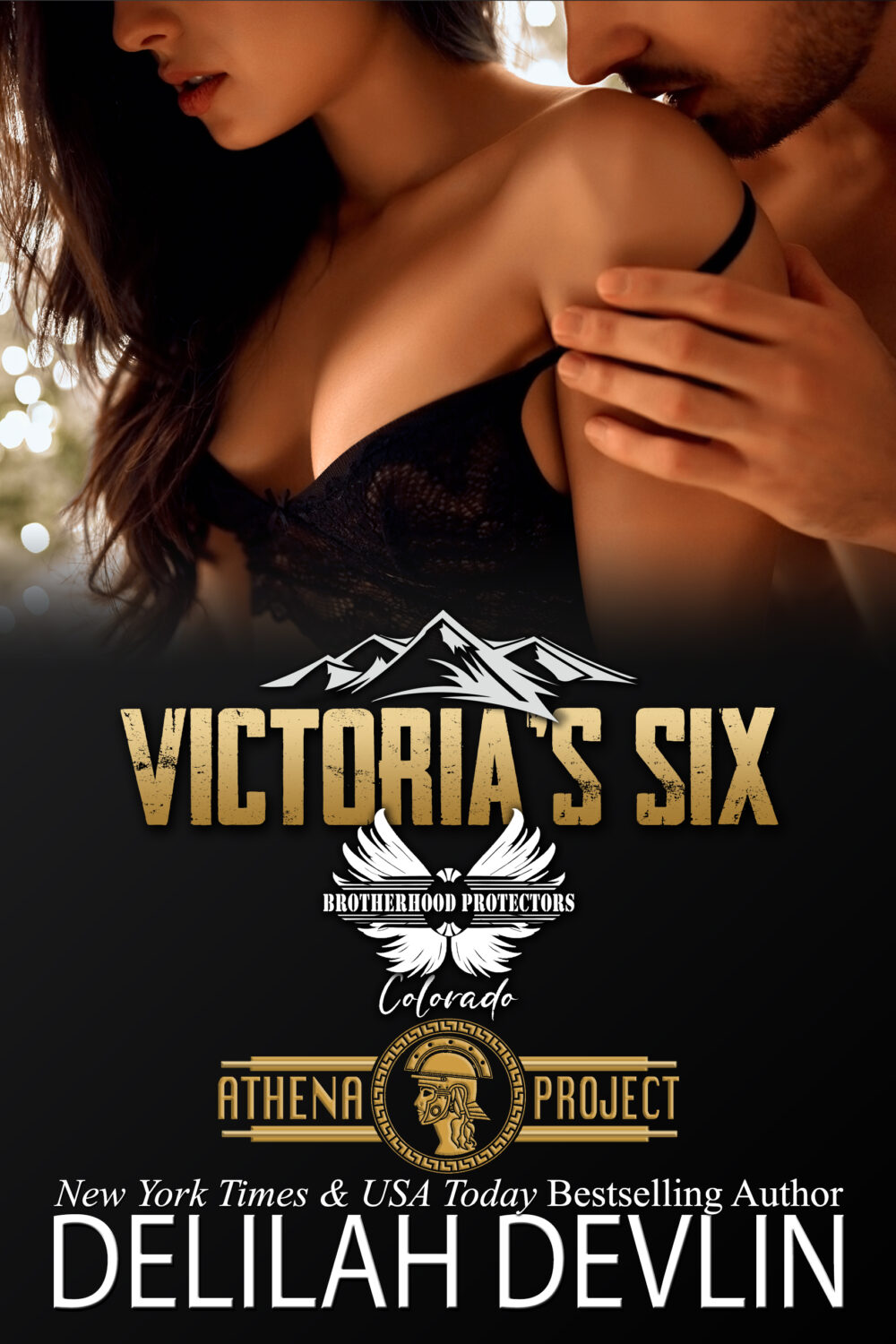 Victoria Cross left the FBI after a months-long undercover operation to break up a sex trafficking ring ends with the death of her partner. Now, her best friend has roped her into joining the Brotherhood Protectors Colorado branch as part of their new startup team, the Athena Project, which pairs female operatives with ex-military partners then sends them into situations only a smaller team can navigate.

Posing as a couple, Victoria and ex-SEAL, Logan Tackett, head to a week-long house party at an actress’s ranch. It sounds like a cakewalk of an assignment—and yet both Victoria and Logan find their attention divided between their impulsive star and each other. Friction grows between the two operatives when Logan treats Victoria’s rule about not getting involved with partners as a challenge while she pushes against his natural, old-fashioned instinct to protect any woman in his sphere.

To complicate matters further, the woman they’re there to protect is a bit of an adrenaline junkie, and between fast-roping from a helicopter to riding dirt bikes at break-neck speeds through the mountains, they have their work cut out for them trying to keep her alive and healthy until the movie she’s scheduled to star in starts shooting, especially after accidents begin to happen.

When Victoria manages to get kidnapped in the movie star’s place, Logan has to call on the Brotherhood Protectors to save the woman he’s falling in love with.